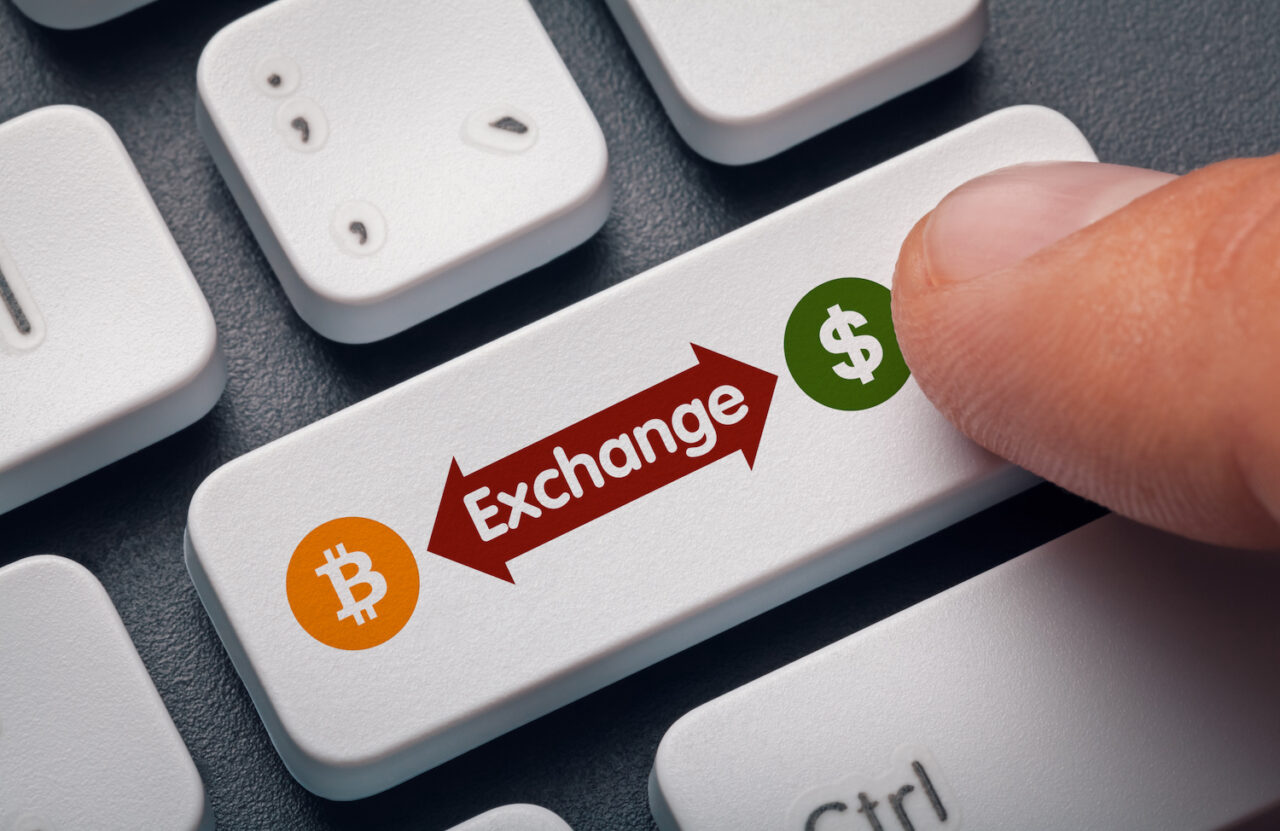 Man who claims to be Bitcoin's creator does not have to pay deceased business partner's family half of cryptocurrency fortune but will have to pay $100 million in intellectual property rights.

Craig Wright, a computer scientist who claims to be the inventor of Bitcoin, prevailed in a civil trial verdict Monday against the family of a deceased business partner that claimed it was owed half of a cryptocurrency fortune worth tens of billions.

A Florida jury found that Wright did not owe half of 1.1 million Bitcoin to the family of David Kleiman. The jury did award $100 million in intellectual property rights to a joint venture between the two men, a fraction of what Kleiman’s lawyers were asking for at trial.

“This was a tremendous victory for our side,” said Andres Rivero of Rivero Mestre LLP, the lead lawyer representing Wright.

David Kleiman died in April 2013 at the age of 46. Led by his brother Ira Kleiman, his family has claimed David Kleiman and Wright were close friends and co-created Bitcoin through a partnership.

At the center of the trial were 1.1 million Bitcoin, worth approximately $50 billion based on Monday’s prices. These were among the first Bitcoin to be created through mining and could only be owned by a person or entity involved with the digital currency from its beginning — such as Bitcoin’s creator, Satoshi Nakamoto.

Now the cryptocurrency community will be looking to see if Wright follows through on his promise to prove he is the owner of the Bitcoin. Doing so would lend credence to Wright’s claim, first made in 2016, that he is Nakamoto.

Bitcoin’s origins have always been a bit of a mystery, which is why this trial has drawn so much attention from outsiders. In October 2008 during the height of the financial crisis, a person or group of people going by the name “Satoshi Nakamoto” published a paper laying out a framework for a digital currency that would not be tied to any legal or sovereign authority. Mining for the currency, which involves computers solving mathematical equations, began a few months later.

The name Nakamoto, roughly translated from Japanese to mean “at the center of,” was never considered to be the real name of Bitcoin’s creator.

Wright’s claim that he is Nakamoto has been met with skepticism from a sizeable portion of the cryptocurrency community. Due to its structure, all transactions of Bitcoin are public and the 1.1 million Bitcoins in question have remained untouched since their creation. Members of the Bitcoin community have regularly called for Wright to move just a fraction of the coins into a separate account to prove ownership and show that he truly is as wealthy as he claims.

During the trial, both Wright and other cryptocurrency experts testified under oath that Wright owns the Bitcoins in question. Wright said he would prove his ownership if he were to win at trial.

The lawyers for W&K Information Defense Research LLC, the joint venture between the two men, said they were “gratified” that the jury awarded the $100 million in intellectual property rights to the company, which developed software that set the groundwork for early blockchain and cryptocurrency technologies.

“Wright refused to give the Kleimans their fair share of what (David Kleinman) helped create and instead took those assets for himself,” said Vel Freedman and Kyle Roche of Roche Freedman LLP and Andrew Brenner, a partner at Boies Schiller Flexner, in a joint statement.

Wright’s lawyers have said repeatedly that David Kleiman and Wright were friends and collaborated on work together, but their partnership had nothing to do with Bitcoin’s creation or early operation.

___
Republished with permission from The Associated Press.
Post Views: 1,468