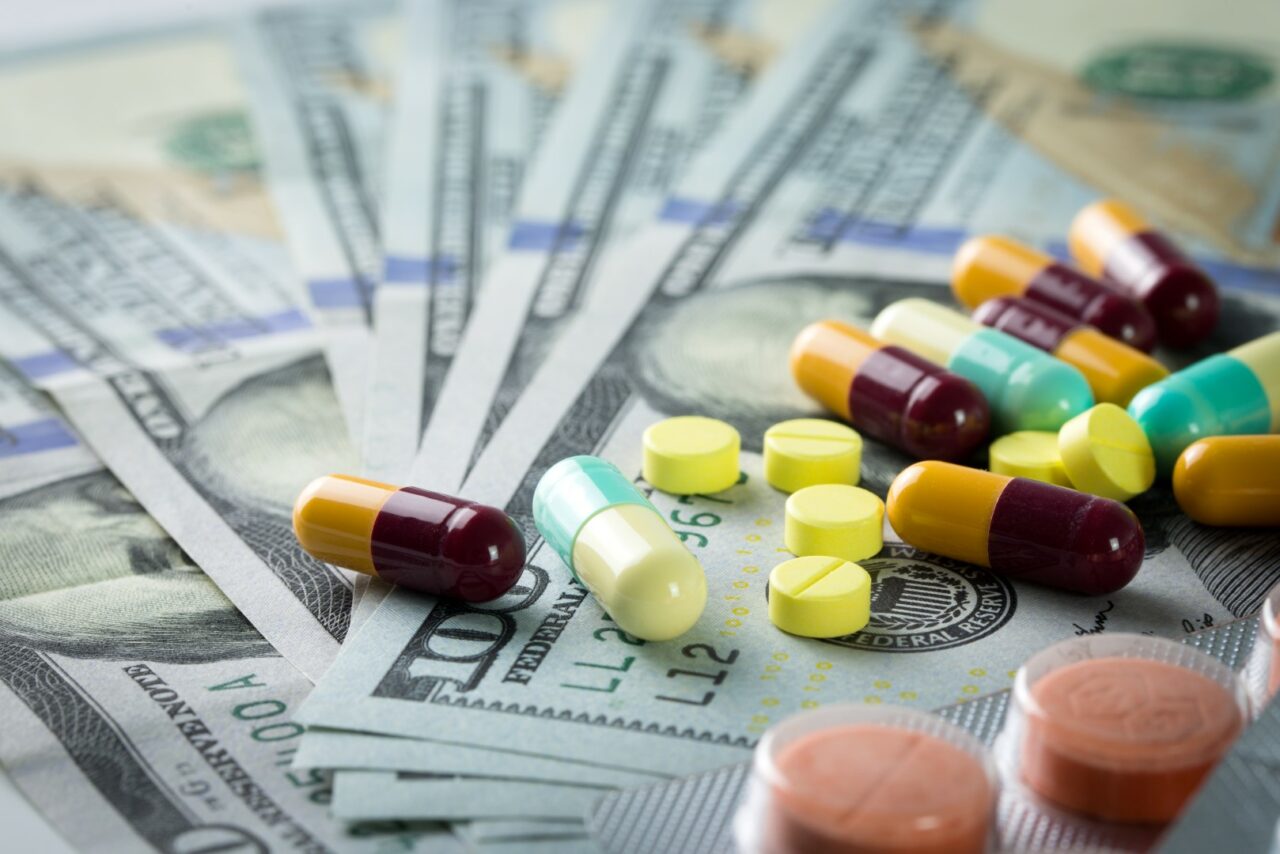 Sunshine Health Plan is the dominate player in the managed care space.

Florida Medicaid managed care plans have amassed $717,690 in liquidated damages for breach of contract violations settled during the second quarter of fiscal year 2021-2022, with Staywell Health Plan accounting for more than half of the liquidated damages assessed.

State data shows Staywell Health Plan amassed $370,500 in liquidated damages for three state Agency for Health Care Administration actions finalized during the second quarter. Most of the damages, or 95%, stem from one final action regarding provider claims payment or reimbursement.

Staywell Health Plan, which was the common name used by WellCare, merged with Centene, the parent company of Sunshine State Health Plan. Beginning Oct 1, the Staywell moniker ceased to exist. But the agency, which administers the state’s Medicaid program, continues to use the Staywell name for reporting actions before the Oct. 1 merger date.

Meanwhile, when it comes to the number of breach-of-contract actions finalized as of Dec. 3, the Children’s Medical Services managed care plan leads the pack, with six. Liquidated damages associated with those final actions amount to $86,840.

Enrollment in the CMS plan is limited to medically complex children who meet screening requirements or have doctors who attest they have medical conditions that qualify them for the program.

The CMS Plan also is part of the Sunshine Health Plan umbrella after the Oct. 1 merger.

The latest available state data shows that after the Oct. 1 merger, Sunshine Health Plan is a dominant player in all three markets.

As of Oct. 31, nearly 39% of the state’s traditional Medicaid managed medical assistance patients, or 1,521,754 people, were enrolled in Sunshine Health Plan.

There are another 110,208 people who turn to a Medicaid managed care specialty plan for their needs. Of those, 81% of them, or 89,705 people, were enrolled in Sunshine Health’s specialty plan, which is designed for people with serious mental illness.

Sunshine Health Plan also dominates the long-term care market, accounting for 34.6% of the market share in that program.

Meanwhile, the state has issued final actions on 86 breach-of-contract complaints made against the managed care plans, and assessed $1,868,840 in liquidated damages between July 1 and Dec. 3, according to the Medicaid managed care compliance action dashboard.

Liquidated damages are not intended to be a penalty, AHCA notes on the dashboard website, but instead are “reasonable estimates of the agency’s financial loss and damage resulting from the managed care plan’s nonperformance.”

Liquidated damages are one of three tools AHCA regulators have when it comes to enforcing the terms of the statewide Medicaid managed care contract. AHCA can also require plans to submit a corrective action plan, which establishes how managed care will remedy their noncompliance. The agency can also sanction managed care plans. Sanctions can be monetary, or they can be administrative in nature, such as placing a freeze on new enrollment.