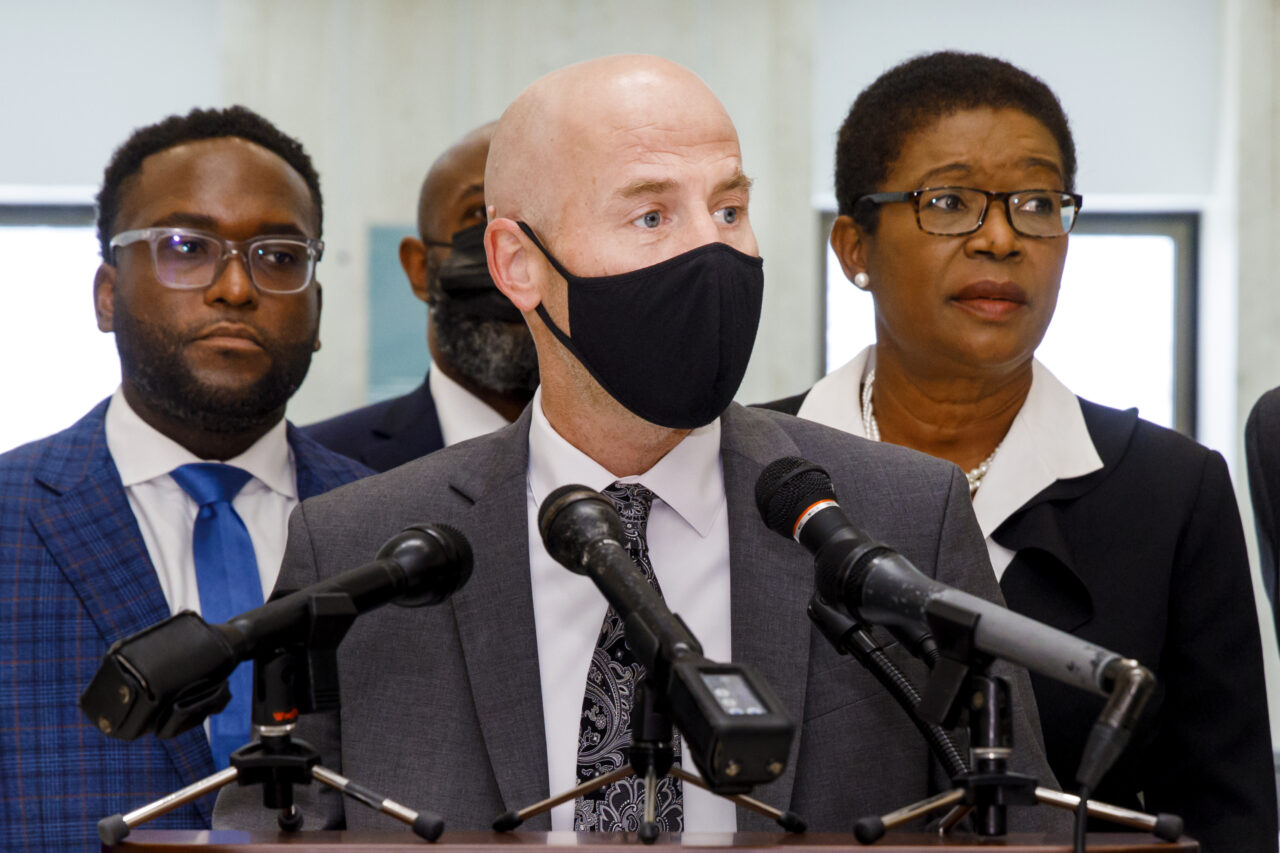 Ramon Alexander calls for 'putting the state’s money where our heart is.'

House Democrats declared Tuesday their state budget priorities will focus on public education funding for all school staff, affordable housing assistance, health care benefits, social services, and tax help for those who are not big corporations.

The Democrats predict the Governor’s budget, along with plans from Republican lawmakers, would be insufficient to provide for the needs of “everyday Floridians.”

Rep, Anna V. Eskamani of Orlando, ranking member on the House Ways and Means Committee, pushed for fairer taxes. Rep. Angie Nixon of Jacksonville called for expanded services for child care, health care, and elder care. Rep. Felicia Robinson of Miami Gardens laid out needs for broader funding increases for education to support everyone from experienced classroom teachers to classroom aides. Rep. Carlos Guillermo Smith of Orlando made the case for broader efforts to expand affordable housing. Rep. Ramon Alexander of Tallahassee, the Democrats’ Leader-Designate, summed it up, saying Democrats’ platform is about “putting the state’s money where our heart is.”

“So we want to make sure that not only do we fight for a more equitable tax system, but that the money that comes into our coffers from those everyday people actually goes right back to them in (the) form (of) strong social services and in a form of healthy, safe communities,” she continued.

previousSurvivors gather to remember those lost at Pearl Harbor