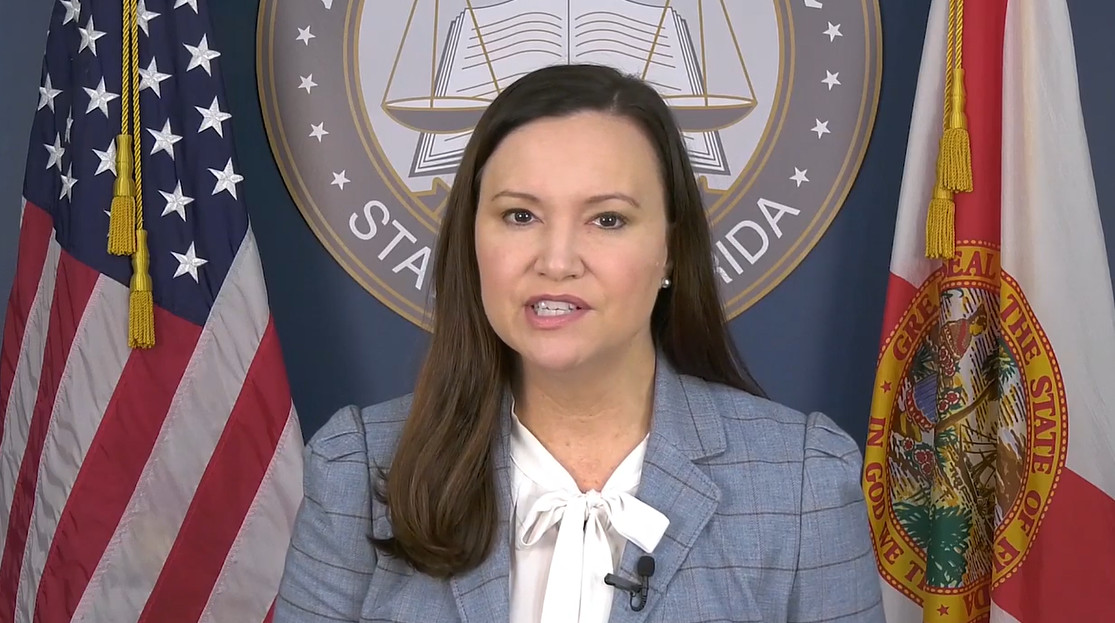 The Consumer Protection Division took on a travel company that left thousands stranded without travel arrangements.

Moody said her Consumer Protection Division is spearheading the ongoing recovery effort. To date, the division has addressed thousands of consumer complaints including reports of price gouging and wrongful cancellations, among others.

“We have secured millions of dollars in relief for consumers nationwide following reports to my office about cancellations, purchases and scams related to the COVID-19 pandemic,” Moody said. “My Rapid Response Team worked with a sense of urgency to quickly address reports of price gouging and other unfair trade practices in real time to reduce harm to consumers and increase awareness about potential price gouging and other financial matters arising from the pandemic.”

Most recently, the Division took on a travel company that left thousands stranded without travel arrangements.

In a press release, Moody said the travel company — Bookit — offered to book flights, hotels and rental cars for consumers despite not having the funds to do so.

The Division recovered roughly $7 million from Bookit after the company failed to refund stranded consumers.

“Throughout the pandemic, we worked closely with Floridians to ensure they were not being taken advantage of, and through that process we heard from consumers nationwide about thwarted travel plans and other issues they were experiencing with BookIt,” Moody said. “I am pleased that our involvement in this matter has resulted in millions of dollars in relief for those affected.”

In all, the Attorney General’s Office has contacted more than 12,000 businesses about reports of price gouging, scams or a failure to give refunds.

Price gouging, Moody notes, carries stiff penalties. Violators may face a $1,000 fine per penalty, with a maximum sum of $25,000 within a 24-hour-period.