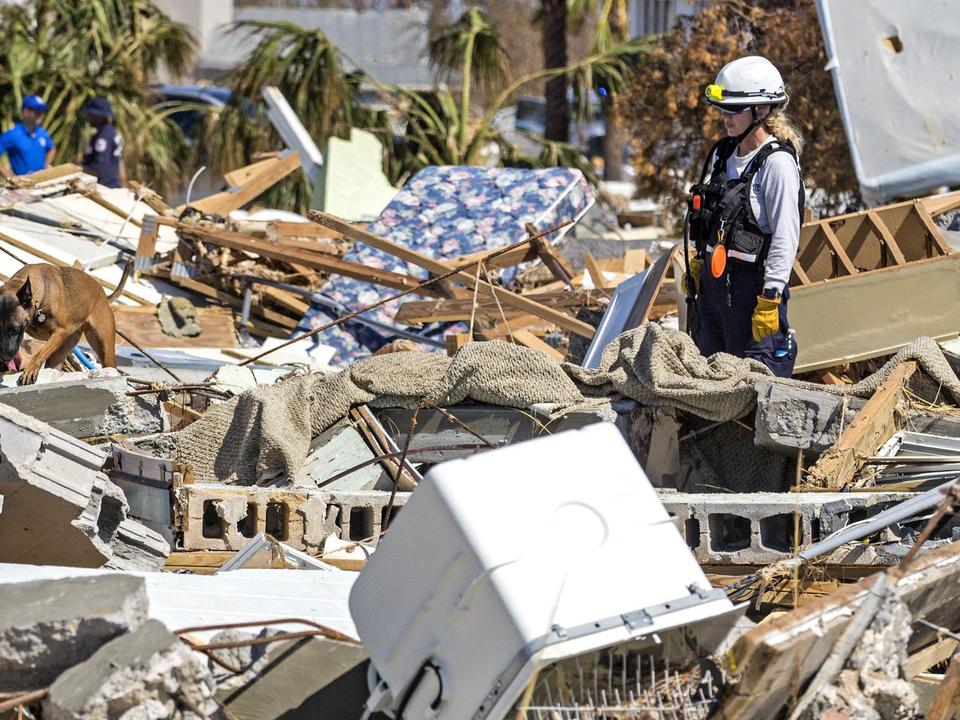 Individuals who take steps to harden their homes and businesses against natural disasters may be in line for tax relief — that’s if a new bill clears the upcoming Legislative Session.

“Hurricanes and tropical storms bring unique challenges to Florida’s home and business owners; with this tax refund we are to provide them with some much-needed assistance,” DiCeglie said in a statement. “On the business end, there is both a financial and safety element.”

The bill lists examples of storm hardening improvements, including the installation of impact-resistant doors or windows, and installation improvements that better secure roofs on homes or businesses.

In order to receive the sales tax refund, the owner of the structure would file an application through the Department of Revenue; however, the bill also provides penalties in the event that an industry professional or property owner submits fraudulent information to the DOR.

The bill has yet to attract a Senate companion and is awaiting committee assignments.

“Our goal is to have businesses afford to be properly secured and able to open again after the storms have passed, which is why I am proud to bring forward this business-friendly tax bill with the great support of CFO Patronis,” DiCeglie said in a statement.

In a statement, Patronis highlighted how the legislation could help fight rising insurance rates for Floridian households.

“In Florida, it’s not if we’ll be hit by a storm but when, which is why providing additional incentive for retrofit improvements is a win for consumers and businesses. These improvements not only strengthen homes and keep more money in the pocket of consumers from tax savings, but they help fight insurance rate increases for every Florida household,” Patronis said. “I appreciate chair DiCeglie’s leadership on this important issue and I look forward to working with him to get this legislation across the finish line.”

The bill has similar goals as legislation filed last Session by Rep. Linda Chaney, also a Pinellas County Republican, that sought to provide tax breaks for homeowners who voluntarily elevate their properties. The legislation was introduced as part of a series of priority bills by House Speaker Chris Sprowls to combat “the realities” of sea level rise.

Chaney’s bill (HB 1379) was tied to the passage of a resolution, ultimately leaving the policy up to voters. The joint resolution (HJR 1377) was approved, signed by officers and filed with the Secretary of State. If it is approved by voters in the 2022 election, it would take effect Jan. 1, 2023.

nextDenisha Merriweather: Black families in Florida all in for education choice