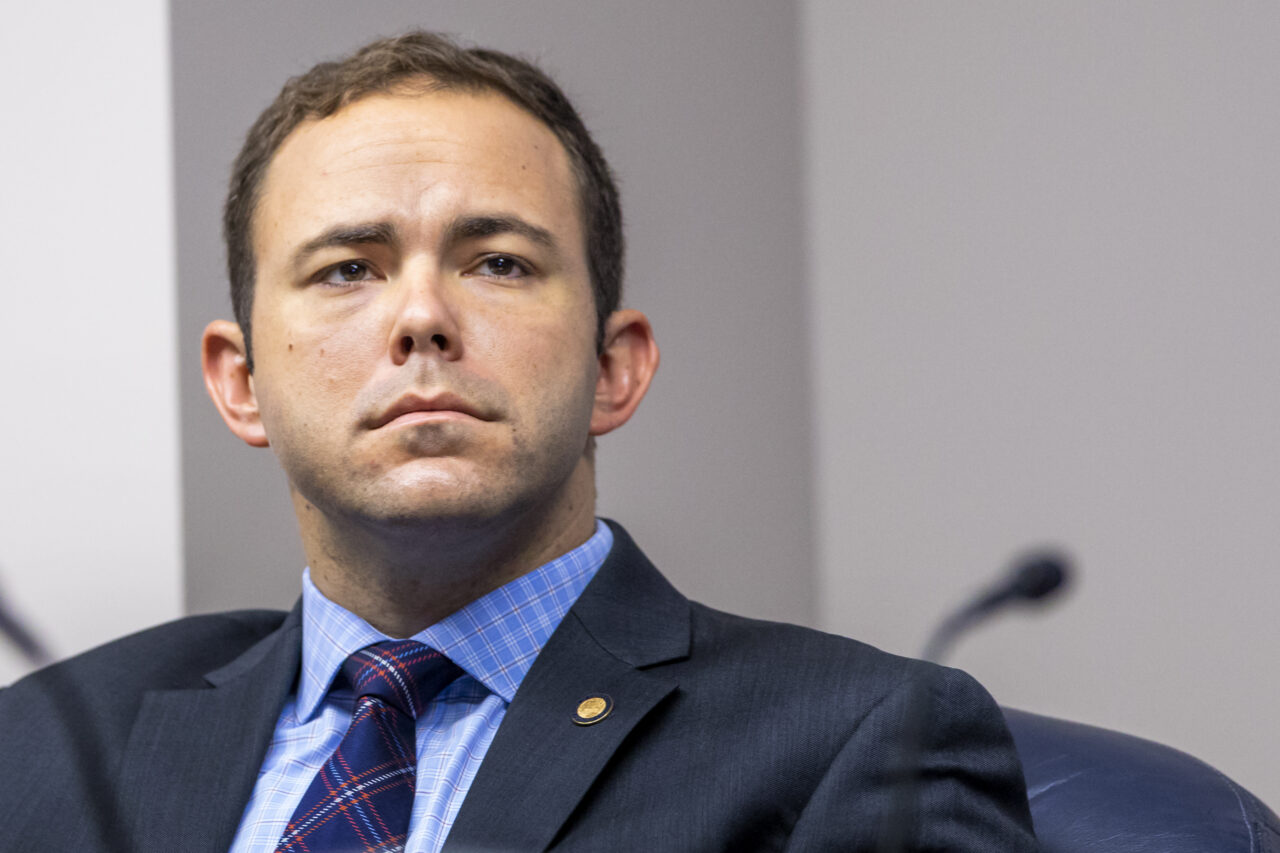 Democratic Rep. Dan Daley brought in close to $26,000 in November as he ramps up his fundraising efforts ahead of next year’s re-election bid.

Daley also listed nearly $25,000 in expenditures in November, giving him a net of just over $1,000 for the month. But his November fundraising total marks the largest this cycle after he earned re-election to his House District 97 seat in June 2020. No candidates filed to oppose Daley that year, giving him a win.

That victory allowed Daley to serve out his first full term in the House. Daley originally won the HD 97 seat during a Special Election in February 2019, in which he was also unopposed.

However, proposed new House redistricting maps — which will be operative during the 2022 election — would put the majority of Daley’s district into House District 96.

The Florida Medical Association donated $5,000 in November to Daley’s political committee, Friends of Dan Daley. The Seminole Tribe of Florida and the Voice of Florida Business PAC each added $2,500 to his PC, while the Tribe kicked in another $1,000 donation to Daley’s campaign account.

The Broward Teachers Union, Petland, the Florida Beer Wholesalers Good Government Committee and FPF Fire were among the other $1,000 donors to Daley’s campaign in November.

Daley listed nearly $25,000 in expenses during the month, but most of that money went to other campaigns or political organizations. Daley shipped nearly $12,000 out of his PC to the Focused on Florida’s Future PC and another $10,000 to the Florida Democratic Party. He also sent $1,000 to Kristen Arrington’s campaign account as she seeks re-election to the House.

Though current House proposals could put Daley into HD 96, those plans are not final and boundaries can still change ahead of next year’s election. As of this posting, Daley is still listed on the Division of Elections website as a candidate in HD 97. His only opponent, Republican Daniel Penha Foganholi, added just over $1,000 in loans in November and raised no outside cash.