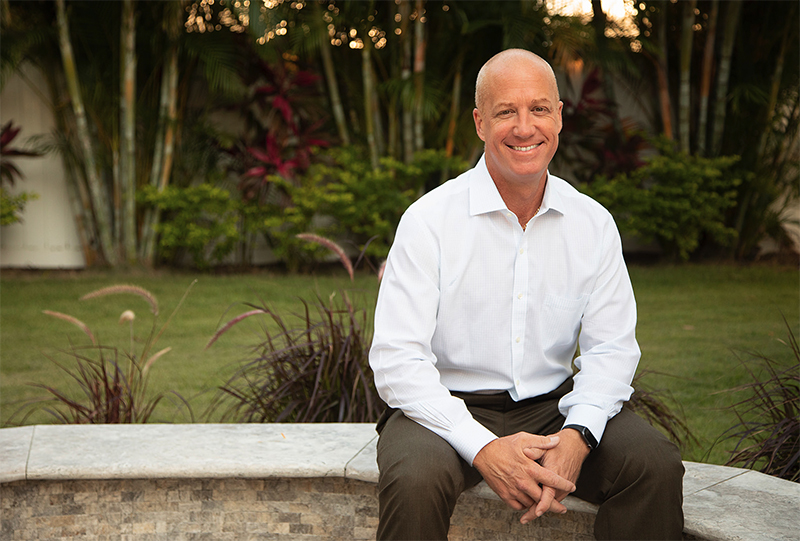 State Rep. Nick DiCeglie collected over $60,000 in the month of November for his run to succeed Sen. Jeff Brandes in Senate District 24.

DiCeglie raised $64,875 between his campaign and affiliated political committee, Economic Freedom Committee. The latest haul brings his total fundraising to $665,090 since launching his campaign.

The candidate’s affiliated political committee received 13 contributions in November amounting to $43,500, including $5,000 from organizations like The Voice of Florida Business PAC, Florida Family Insurance and Florida Workers’ Advocates PAC.

Since launching his campaign, DiCeglie has spent $240,656 between his two funding sources, leaving him with $424,434 cash on hand.

Ortiz’s latest fundraising report showed 57 contributors, most of whom donated less than $100. Ortiz received two $1,000 donations, one from La Bamba PAC and another from Wilna Lebrun, director of operations at Hard Knocks Strategies.

Ortiz spent $837 in November on digital services and processing fees.

Currently, DiCeglie also faces Republican challenger Timothy J. Lewis, who has so far not raised any funds in the race.

SD 24 covers much of Pinellas County, including parts of St. Petersburg, Seminole, Largo, most Gulf Beaches and parts of southern Clearwater.

Ahead of the 2020 election, the district was home to about 357,000 voters, about 37% of whom are registered Republicans. Democrats held a 33% share of the electorate. In 2018, the last time the seat was on the ballot, Brandes defeated Democrat Lindsay Cross by about 10 points.