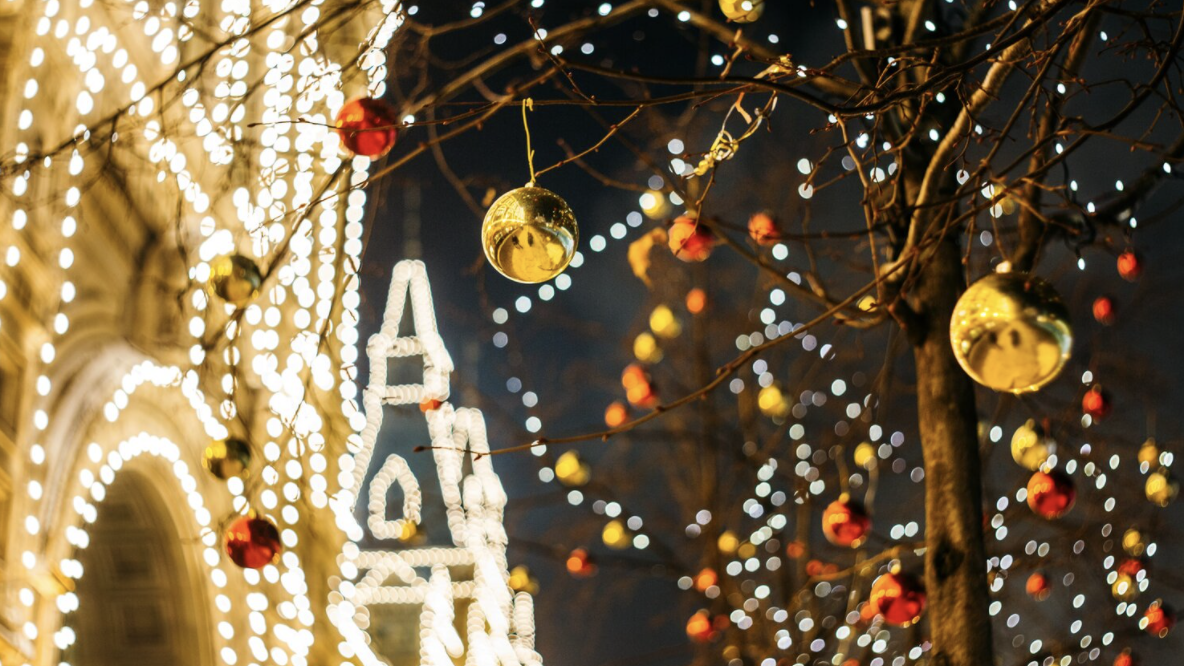 Florida ranked No. 15 among the states with the most Christmas decorations.

Although it may not be a white Christmas for the Sunshine State, the holiday season in full swing and Floridians are decking their halls, especially by putting up Christmas trees, according to a new study from Lombardo Homes. Does that include ornament-decorated palm trees?

However, Americans are divided on the type of tree they prefer, with the majority (65%) preferring artificial trees over the real thing.

The study also found that the ideal height for a tree is six to seven feet, but one-third of Americans like their trees petite, under four feet. When it’s time to add a topper, angels outrank stars.

Florida ranked No. 15 among the states with the most Christmas decorations, with Ohio coming in as No. 1.

Interestingly, the Grinch is a more popular decoration than Santa Claus, according to the study, being the top decoration in several states.

The report also looked at the time and money Americans spend on prepping for the holiday.

It found that the average person spends about three hours decorating, and spending $70 a year on decor. People also like to enjoy the spirit of the holidays while decorating, with 43% saying they like to have a drink while they work.

Americans are also split between where they decorate, with 47% going all-in by furnishing both inside and outside, and 51% sticking to indoor-only decorations.

As for the conclusion of the holidays, 22% of Americans take down decorations the week after Christmas, while everyone else waits until New Year’s Day or after.

nextJoe Henderson: Christmas Eve is a night to reflect and recharge