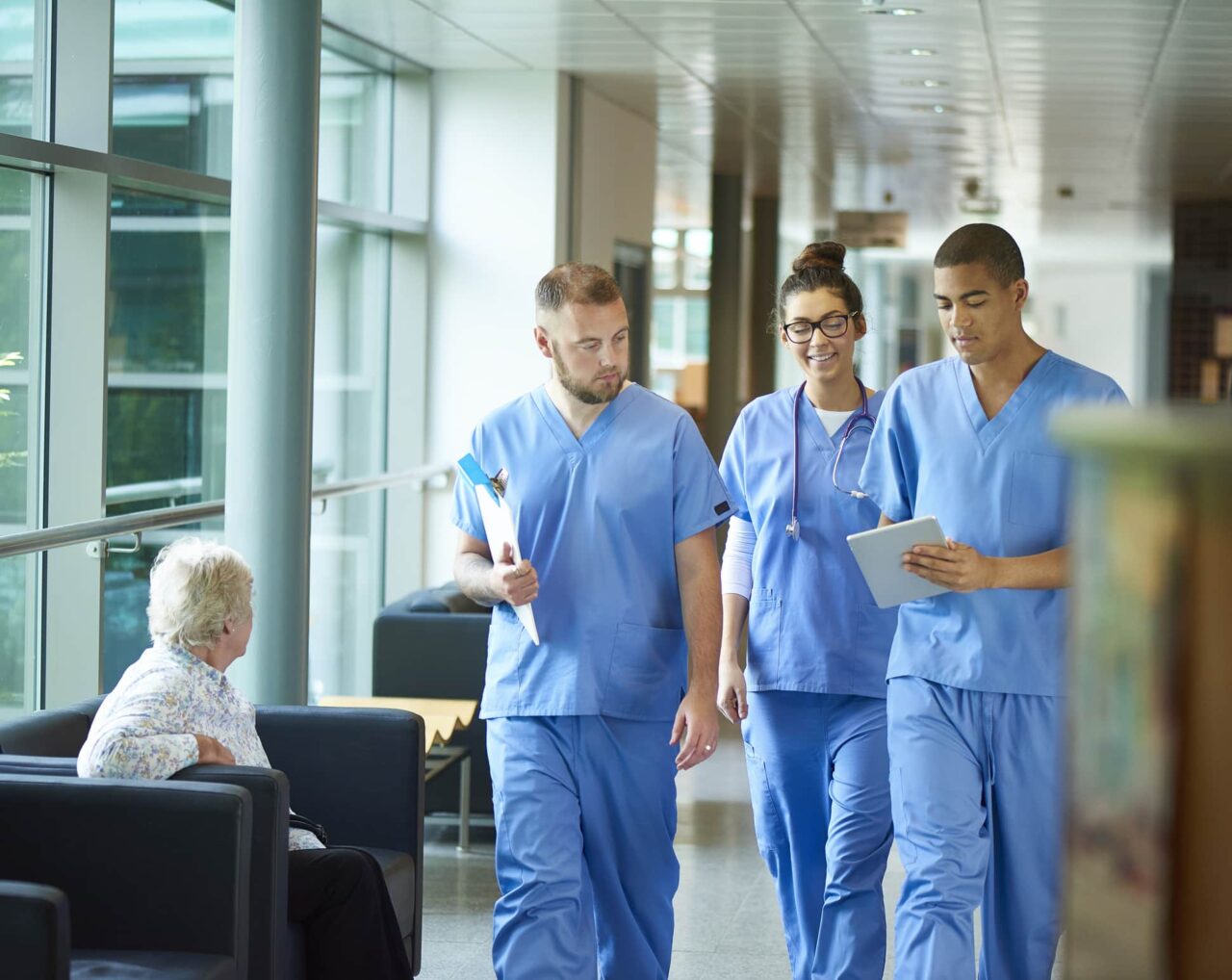 By 2035, researchers estimate Florida doctors will only be able to meet 76% demand for services.

A pair of statewide hospital associations are asking the Legislature to increase state spending on graduate medical education programs by $38 million, a move they say will help stave off a projected shortfall of 18,000 physicians in Florida by the year 2035.

Safety Net Hospital Alliance of Florida and the Florida Hospital Association released an IHS Markit report conducted Wednesday that showed Florida had a physician shortfall in 2019, with only enough physicians practicing in the state to cover about 93% of the demand for services.

By 2035, however, researchers project Florida will have 56,859 full-time physicians practicing in the state, which would only be enough to meet 76% of the demand unless the state moves to increase the number of physicians.

The hospitals want the Legislature to take a page from a 2013 playbook when a similar report foreshadowed a looming physician shortfall. Lawmakers responded by allocating $38 million to graduate medical education.

Since that investment, the state has increased the number of residency slots, which operate as a key part of the process to produce doctors, from 3,562 to 6,432. While that happened, the number of physicians working in the state quadrupled.

“What we’ve done has been proven since then to increase the number of residents over the last six or seven years to increase the number of hospitals that are hosting the residents,” Safety Net Hospital Alliance of Florida CEO Justin Senior said, noting many physicians trained in Florida hospitals choose to stay in the state after completing their residencies. “That’s what you want to see. These things are working, and it’s a matter of increasing those investments.”

“I think we will have positive conversations with them, and those conversations will extend into the Session,” Senior said. “I hope they will be generally supportive as we talk with the House and Senate.”

Physicians aren’t the only health care providers in short supply. The FHA also released an IHS Markit analysis of the state’s nursing shortage.

While the DeSantis administration was aware of the nursing study, it did not include funding to increase the workforce in the legislative budget request he released last week.

Ultimately, the decision to invest the funds is up to the Legislature, which is charged with developing the state’s spending plan.

FHA President and CEO Mary Mayhew, who will lobby for the GME increases along with Senior, said the investment would go a long way to help ensure the state’s future economic well-being.

“When employers look to relocate to Florida, they want to know that high-quality, accessible health care is keeping pace with innovative design of health care,” Mayhew said. “Well, that’s where our physicians, the growing of our own and the retention of, is so vital to our economy. And, of course, our retirees who are coming here in droves need to have peace of mind that they have proximity to high-quality health care. So this seems to be a clear role for the state to chart a course to be prepared to meet that demand.”

An expected 21% increase in the overall population, which is expected to hit 26 million by 2035, is driving physician demand. It goes beyond that, though. Demand also is being driven by an aging population. The elderly, who require more health care, are the fastest-growing demographic, with the 65-74 and 75-and-up age cohorts expected to increase by 32% and 74%, respectively.

The report provides a breakout of the projected physician shortfall by the state’s designated Medicaid regions. By 2035, eight of the 11 Medicaid regions’ demand will exceed supply by more than 20%. Medicaid Region 11, which encompasses Miami-Dade and Monroe counties, is the only region projected to have an abundance of physicians, with projected supply exceeding demand by 1,152 doctors.

In all, the state will have an estimated 56,859 physicians, a figure that considers an estimated loss of 36,368 physicians either due to retirement or out-migration. The 56,859 figure also includes 38,512 new physicians in the workforce.

Meanwhile, the percentage of female physicians practicing in the state is expected to increase from 34% to 41%, while the share of racial or ethnic minorities will increase from 43% to 48%.

While 2035 may seem far off, Senior said it takes time and planning to increase the state’s workforce.

“You have to look at the horizon when you are talking about physicians because right now, the person who will be a board-certified orthopedic surgeon in 2035, I believe, is a freshman in college,” Senior said. 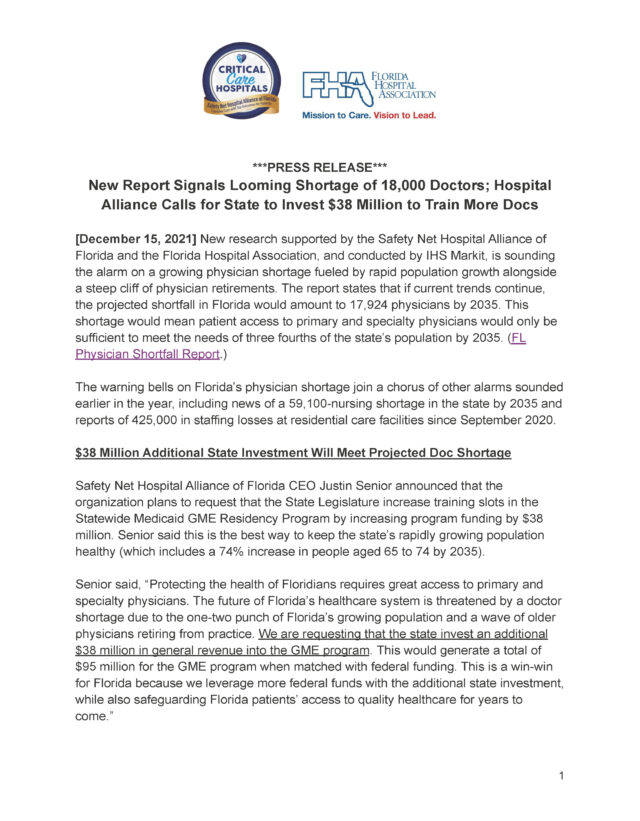 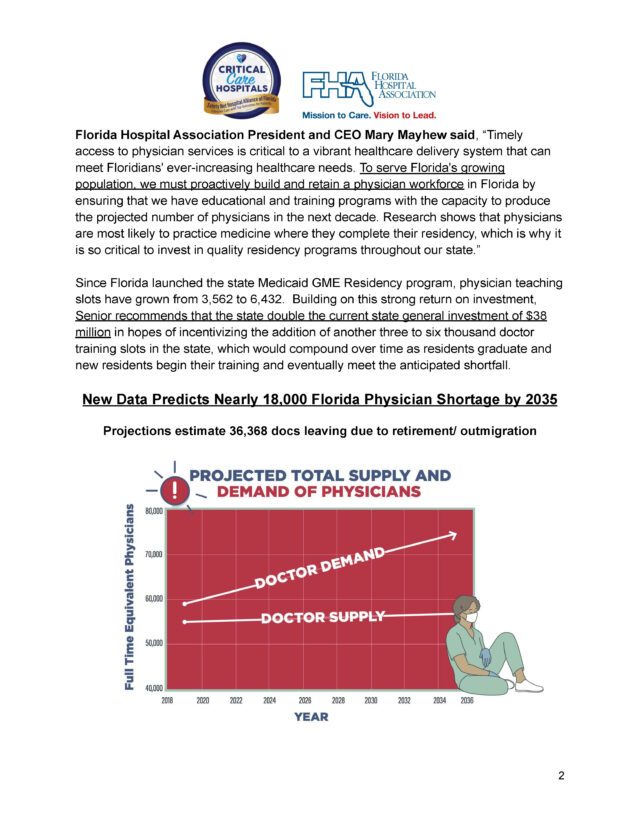 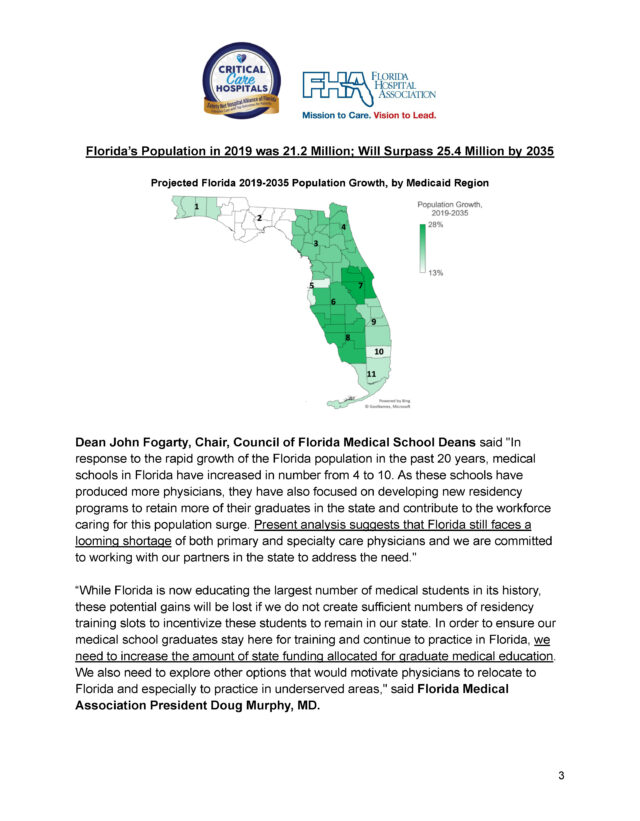 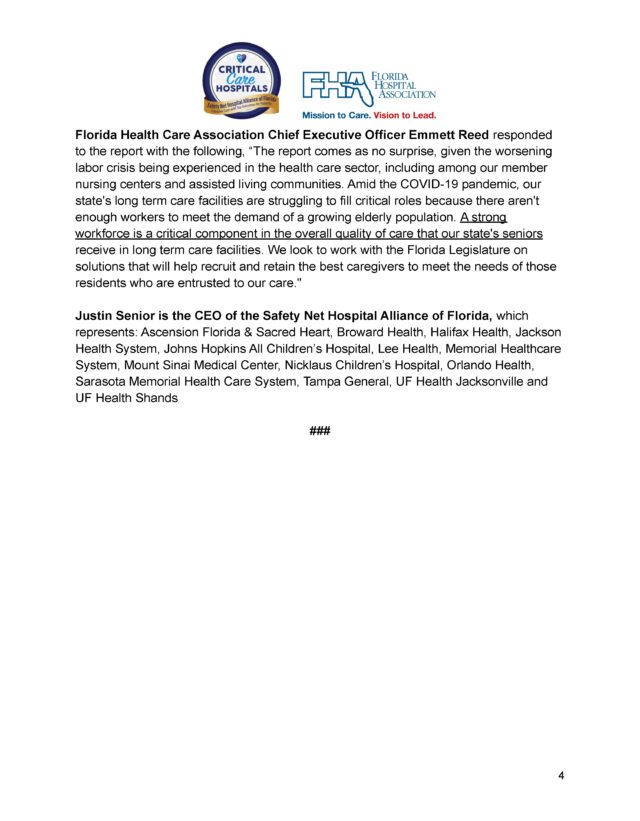 previousSunburn — The morning read of what’s hot in Florida politics — 12.15.21