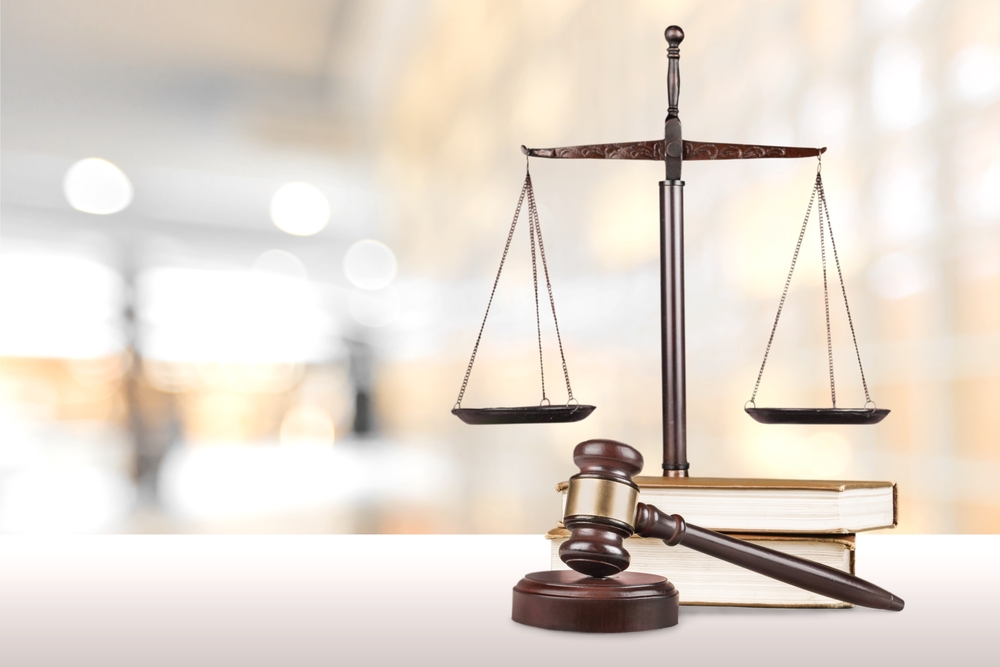 More relief could be on the way to protect the courts from sue-happy individuals.

Florida’s top judge wants to crack down on those who file frivolous or sham lawsuits that clog up the state’s courts.

Noting that a review of current policies is necessary to “ensure the ongoing effective and efficient administration of justice,” Supreme Court Chief Justice Charles Canady issued an order Dec. 9  creating the Workgroup on Vexatious and Sham Litigation and named Circuit Judge Carol-Lisa Philips its chair.

The Canady order directs Philips and seven other judges appointed to the workgroup to review current rules and statutes regarding vexatious and sham litigation and to make recommendations by June 1 on any proposed rule enhancements or statutory changes they think may be necessary.

In addition to reviewing current rules and laws, the workgroup has been directed to survey judges, staff, and clerks on their use of existing regulations and whether they have availed themselves to any of the current sanctions in place and, if so, the obstacles they have encountered.

Florida already has what is called the Florida Vexatious Litigant Law.  .

The law defines a “vexatious litigant” as a person who “in the immediately preceding five-year period, has commenced, prosecuted, or maintained, pro se, five or more civil actions in any state court where final actions adversely determined against him or her.”

The law allows any defendant to file a motion asking that a plaintiff be required to furnish security, alleging the plaintiff is a vexatious litigant. The security refers to what essentially amounts to collateral, something of value that shows they can pay if required under a ruling.

If, after hearing the evidence, the court determines the plaintiff qualifies as a vexatious litigant, the court can require the plaintiff to furnish security. If the plaintiff fails to furnish the defendant security, the underlying case is dismissed with prejudice. The Florida law also allows motions for security to be filed prior to trial.

In addition to the law, there’s at least one Florida Bar rule on vexatious litigants that allows the court to limit filings. In a footnote to the rule, The Florida Bar notes that it was “enacted to address circumstances involving repetitive conduct of the type that goes beyond conduct that is merely contentious and unsuccessful. This rule addresses conduct that negatively affects the finite resources of our court system, which must be reserved for resolution of genuine disputes.”

Canady wants recommendations on any legislative changes or changes to Florida Bar rules by June 1.

Canady directs the Office of State Courts Administrator to staff the workgroup. Canady in his order says the workgroup needs to be “cognizant of the limitations on the resources available to support its efforts.”

Regarding the workgroup meetings, Canady said in the order the group needs to “strive to utilize the most economical means appropriate to the type of work being accomplished.”

At press time it wasn’t clear when the group would begin its work.

The Office of State Courts Administrator Public Information Officer Paul Flemming told Florida Politics Thursday meeting dates have not been finalized but added, “staff is in the process of arranging that.”

nextLast Call for 12.16.21 — A prime-time read of what’s going down in Florida politics