“We have known Sen. Simpson throughout his entire legislative career and are thrilled to announce our endorsement of him in his race for Commissioner of Agriculture,” said Gary H. Griffin, ABCFL’s Board Chair and the CEO of B&I Contractors.

“Construction is a heavily regulated industry with rules that may change based on who is funding the project or where it is being built. Senate President Simpson has worked with us continuously to establish regulatory frameworks that are streamlined, uniform and transparent while maintaining a strong focus on public safety.”

Though two other Republicans are vying to replace Democratic gubernatorial candidate Nikki Fried in the Cabinet post, Simpson was considered the front-runner for the Republican nomination well before he entered the race three months ago.

That’s largely because of he received an endorsement from former President Donald Trump, who carried Florida in 2020.

Simpson’s strong fundraising operation — he had about $8 million banked on Nov. 30 — combined with GOP voter registrations gains and the party’s historically strong advantage in midterm elections make him the clear favorite in the General Election. It doesn’t hurt that his professional background is in agriculture, either.

“Our industry is made up of as many small businesses and startup companies as it is big and well-established corporations. It is critical that the marketplace in Florida be as competitive as possible so that your smaller companies have exposure to as many opportunities as your bigger corporations,” said ABCFL lobbyist Carol Bowen. “Senate President Simpson continues to work with us to ensure that anti-competitive regulations don’t exist to benefit the few over the many.”

ABC Gulf Coast Chapter President and CEO Steve Cona III added, “While construction is one of the top economic drivers in Florida, we are also in desperate need of attracting our next generation of skilled workers to the industry.

“Ensuring there are opportunities to compete for work and access apprenticeship and workforce education is something Senate President Simpson supports. The Senate President knows that success doesn’t only come from a college education and that Apprenticeships are a great way to build a productive and successful future in Florida.”

“GOP Rep. Anthony Sabatini: A Florida House outcast the conservative base adores” via Gray Rohrer of the Orlando Sentinel 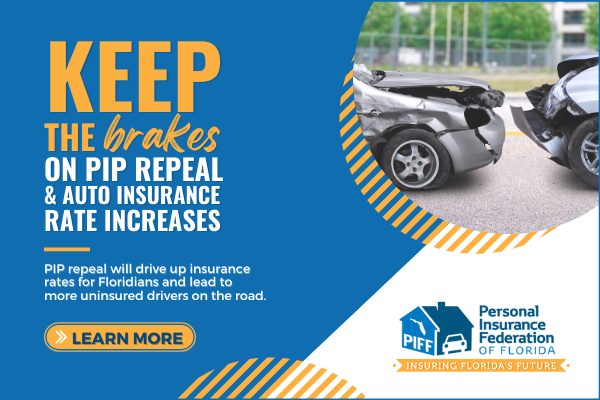 “They should have just taken it as a full court, decided it on an expedited basis. And then we could have just moved on.” — Gov. Ron DeSantis, on a federal appeals court decision to refer the vaccine mandate case to a three-judge panel. 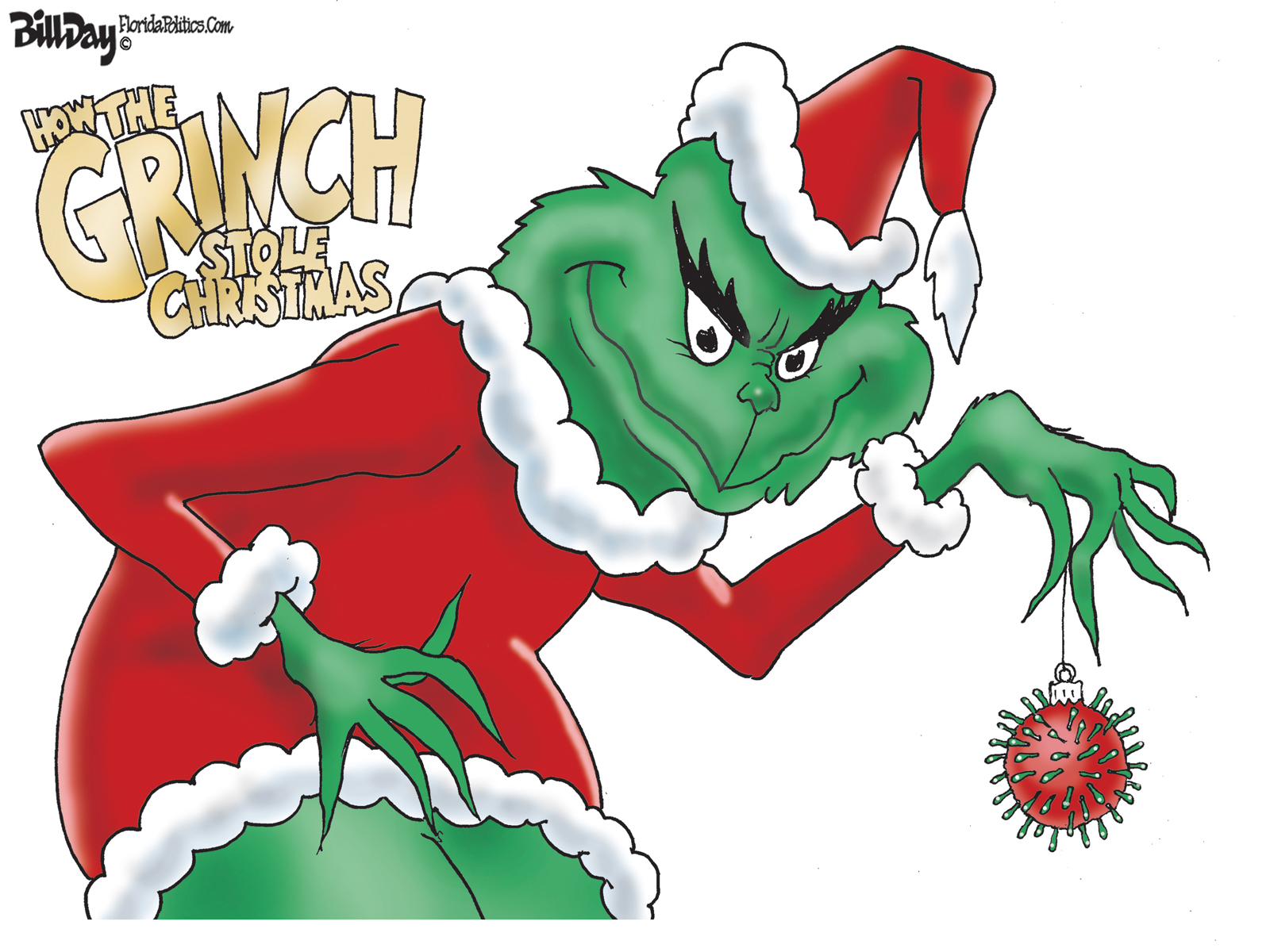 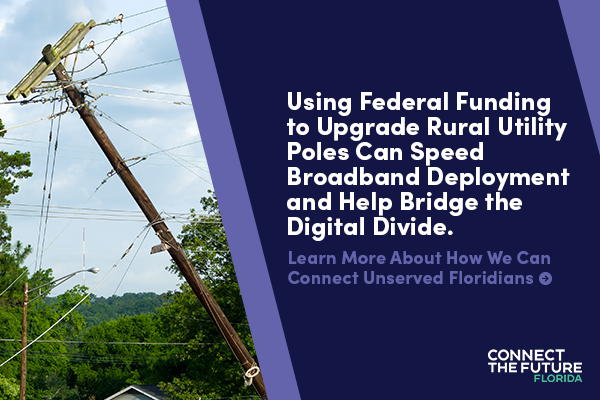 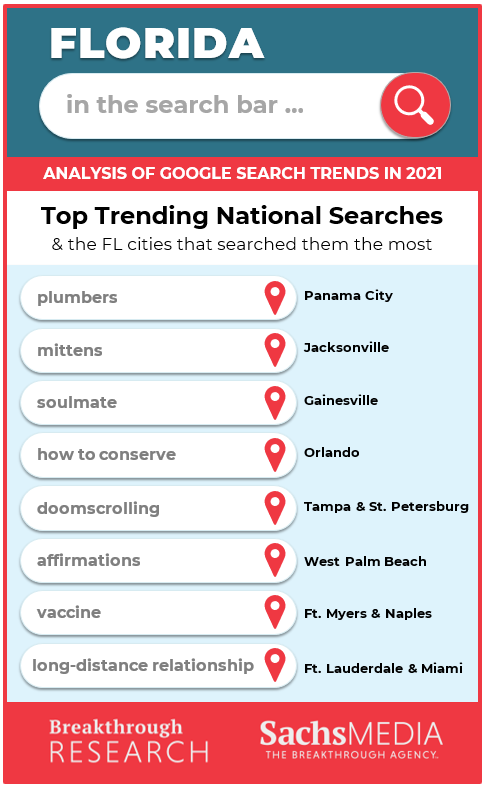