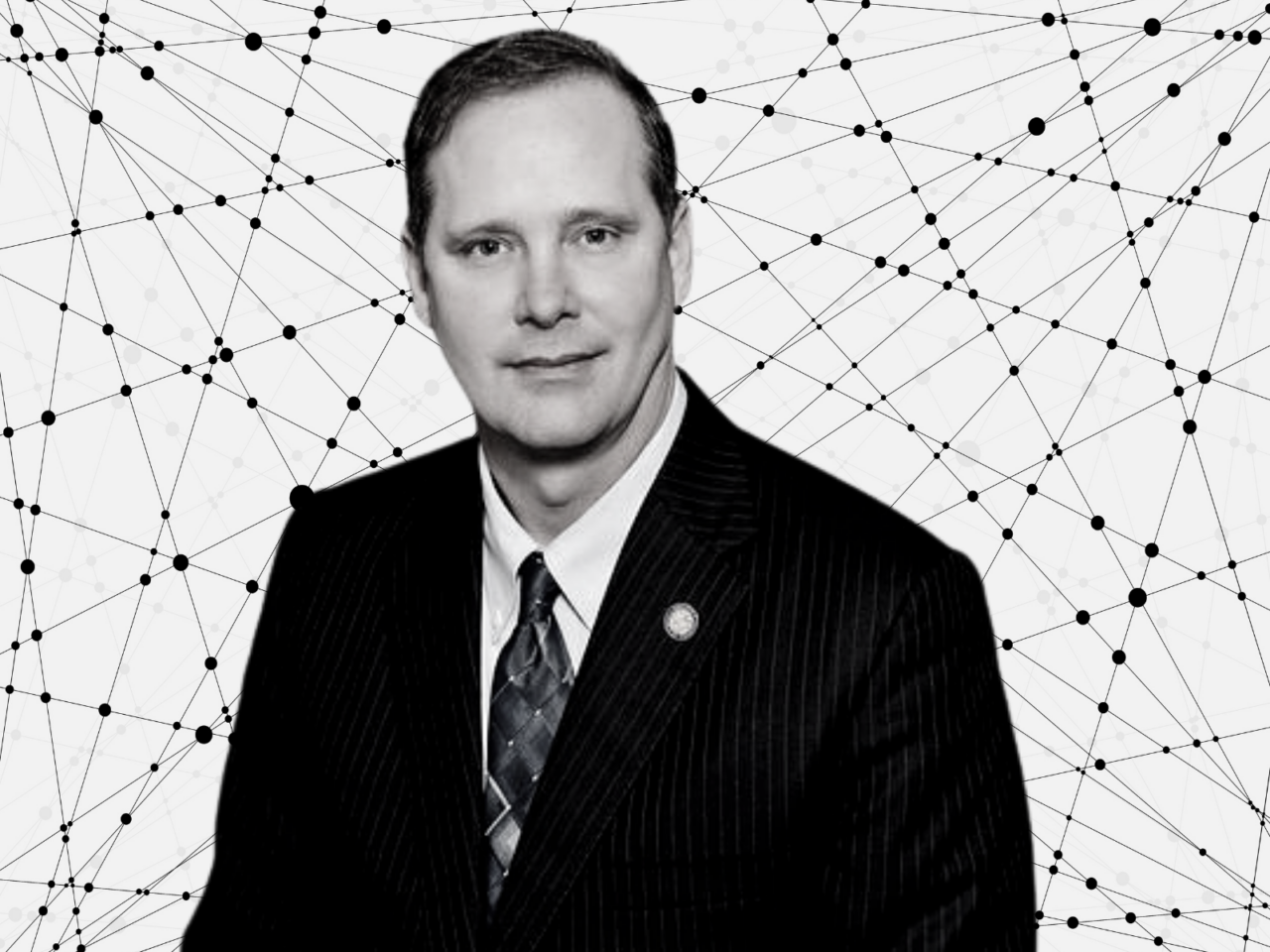 Less than a year from Election Day, Simpson holds about $8 million.

Senate President Wilton Simpson had another gangbuster fundraising month in November, adding more than $1.27 million for his run to become Florida’s next Commissioner of Agriculture and Consumer Services, a spokesperson for his campaign told Florida Politics Friday.

Less than a year from Election Day, Simpson holds about $8 million. His three opponents — Democrat Ryan Morales and Republicans Richard Ollie Jr. and James Shaw — have less than $4,000 combined.

Simpson’s fundraising was split between his campaign and four political committees. His campaign reported raising nearly $259,000 last month. Jobs for Florida, his main PC, took in more than $560,000. His newest PC, Friends of Wilton Simpson, which he launched after announcing his candidacy in September, added $384,000. Florida Green PAC and Florida Future raised $40,000 and $30,000, respectively.

If his prior fundraising patterns continue, Simpson will have drawn from a variety of industries, local and state chambers of commerce, real estate businesses, law firms, gaming organizations such as the Seminole Tribe of Florida and, naturally, the agriculture sector.

Many gains last month likely came from a major fundraising event the Trilby Republican held at Simpson Farms, his giant egg business and the source of much of his reported $31.5 million net worth.

Simpson last month also earned the endorsement of the 30,000-member Florida Police Benevolent Association. In a letter provided to Florida Politics, FPBA President John “Kaz” Kazanjian told Simpson “we have your back, and we know you have ours.”

One of Simpson’s earliest backers, former President Donald Trump, offered an emphatic endorsement in May, calling Simpson “a great supporter” who “worked hard to get many good Conservatives elected in Florida.”

Should Simpson win next year, he will be Florida’s 12th Agriculture Commissioner. He would succeed Nikki Fried in the role. Fried, Florida’s only statewide elected Democrat, is running against U.S. Rep. Charlie Crist, state Sen. Annette Taddeo and 13 other candidates who hope to unseat Gov. Ron DeSantis.