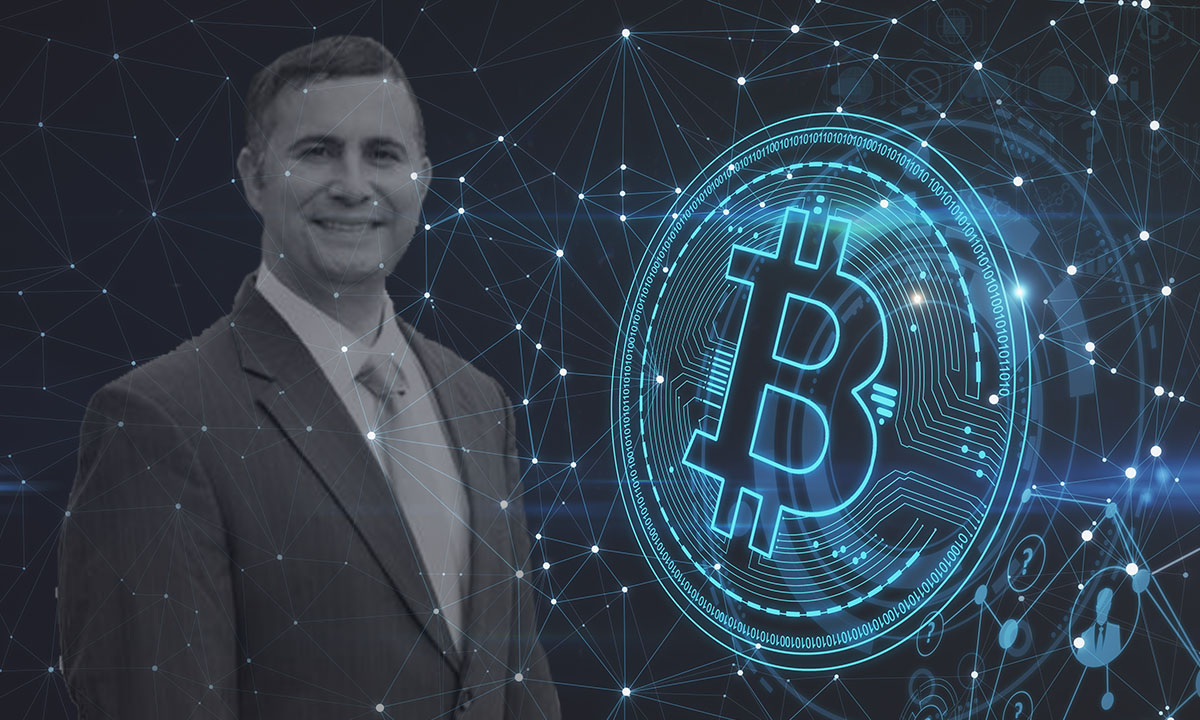 Once seen as a novelty for fringe candidates, Bitcoin is entering the political mainstream.

The once-fringe notion that political candidates would receive campaign donations via Bitcoin or other virtual cryptocurrencies is entering the mainstream.

Kissimmee Democratic U.S. Rep. Darren Soto, as much a centrist Democrat as might be found in Florida — but one whose interest in blockchain technologies runs deep — is welcoming crypto donations to his 2022 election campaign.

He joins a list that started with extreme candidates mainly from the right-wing, such as Republican U.S. Sen. Rand Paul of Kentucky and Republican congressional candidate Laura Loomer of Lake Worth, Libertarians, and some techies, such as Democrat Andrew Yang of New York and Matt West of Oregon.

Soto’s interest rises from his position as a co-chair of the Congressional Blockchain Caucus, a bipartisan group promoting blockchain technologies that led to Bitcoin and other cryptocurrencies. Another co-chair of that caucus, Republican U.S. Rep. Tom Emmer of Minnesota, also is accepting Bitcoin campaign donations.

“In addition, for Future Forum (another congressional caucus that Soto chairs), this is an interesting new financial asset for young people. In fact, … 45% of those using cryptocurrencies are millennial, and 13% are Gen Z,” Soto added.

“It’s also about being competitive in the future. As these young people are getting older and they are contributing more, we want to make sure we’re well-positioned,” he said of his re-election campaign in Florida’s 9th Congressional District, covering Osceola County, southern Orange County, and eastern Polk County.

“It’s kind of gathering momentum in terms of the number of candidates. It used to sort of be this symbol of Libertarian ideology, or sort of just a fringe stance. But I think as the general public has become more knowledgeable and familiar with cryptocurrencies, so have campaigns,” observed Austin Graham, legal counsel for Campaign Legal Center, a national, nonpartisan elections watchdog.

“That being said,” Graham said, “It’s still not like every candidate for federal office is now taking Bitcoin.”

The legality of cryptocurrency contributions to federal political campaigns is generally accepted. But it is not fully resolved by the Federal Election Commission, particularly regarding the details. There have been no Commission hearings or votes, just a single advisory opinion, answering a single question.

As the practice emerges, concerns are raised by election watchdogs, including Campaign Legal Center. They worry the whole point of cryptocurrencies — anonymity — at least undercuts one of the cornerstone values of campaign finance laws: transparency of who is donating. They also worry the fluctuating value of cryptocurrencies could complicate campaigns’ compliance with strict contribution limits.

In 2014, the FEC offered an advisory opinion to a political action committee saying the PAC could receive Bitcoin donations, provided it carefully documented who contributed, quickly converted the cryptocurrencies into dollars to set the value, and follow all other rules on donations.

The FEC has not clarified yet whether that advisory opinion would also apply to candidates’ campaigns; whether donations to candidates should be limited to $100 like cash, or $5,600 like checks; or whether the policy could be extended to other cryptocurrencies, which weren’t around much in 2014 but are flourishing now.

Starting with Paul and a couple of others in 2016, some federal candidates decided to read broad interpretations into the 2014 FEC advisory opinion, including that it could be extended to candidates’ fundraising, and that donations could be for the maximum — $2,800 for a Primary and another $2,800 for a General Election.

In the 2018 and 2020 election cycles, crypto donation options remained a novelty, pursued by what some observers called the fringes of politics. Now, as many as 25 federal candidates and groups, including Soto, have opened their campaign coffers to cryptocurrencies, Business Insider reported last month.

In late July, Soto has received at least one Bitcoin donation from an individual in California. That was for 0.070053 Bitcoins, which, when the campaign converted it and accepted it, was reported as worth $2,800. Last Friday, that much Bitcoin would have been worth $3,298 at the most recent exchange price, according to Coindesk.com.

Soto said it will take a while for crypto campaign donations to catch on, as many people still have a lot to learn about cryptocurrencies.

“It’s a new technology, and we have to combat a lot of ignorance. Overall we haven’t received a lot of cryptocurrency donations yet, though we hope to,” Soto said. “I would say it’s more just aiming for the future.”

According to the Center for Public Integrity, techie Democrat Brian Forde of California raised nearly half a million dollars of Bitcoin for his unsuccessful bid for a congressional seat in 2018.

Tracking Bitcoin contributions to campaigns is not easy. The FEC wants them listed as in-kind contributions. Information indicating that a Bitcoin transaction shows up only in footnotes in campaign finance reports.

“The transparency question arises in the context of identifying the contributors to a political campaign. Bitcoin is designed to be anonymous, with accounts identified only by Bitcoin addresses and user pseudonyms. This differs from contributions through tools from banking institutions like checking accounts and credit cards, which are highly regulated and require that individuals of those accounts be identifiable,” said Pete Quist, deputy research director for the nonpartisan watchdog group OpenSecrets.

Campaign treasurers must identify the donors, report the names, and confirm the contributions. But verifications of Bitcoin transactions cannot be confirmed through regulated financial institutions as with checks or credit cards, Quist noted.

That opens the prospect of ghost donors, a growing concern in an era of fears of foreign interference from countries such as Russia. The original source of the money may not be trackable.

“It’s not totally perfect, just because the underlying technology requires campaigns to take on an extra layer of trust,” Graham said.

Soto defended the transparency, noting the donor still must be identified.

As it is, the FEC’s advisory opinion makes the acceptance of cryptocurrencies complicated. Campaigns have to set up a separate system to gather donor information. They have to convert the currency to dollars. And if that results in too much money because of the current exchange rate, they have to refund the difference.

“They need to comply in these transactions like any other contribution. The person’s name, address, occupation needs to be on there. It’s converted from cryptocurrency to dollars at the moment of the contribution, so there’s no doubt about the value about that. So I think those are two important rules,” Soto said. “They have been approved by the FEC. I have obviously a compliance firm that helps run my campaign finance issues. There are other members, obviously, who have received cryptocurrency.”

At the state level, many states are deferring to the FEC advisory; others are not taking stances, while still others are making their own rules. Tennessee passed a law legalizing Bitcoin donations and laying out rules for them. California has prohibited Bitcoin donations in state and local campaigns.

“I thought that was interesting because, you know, Silicon Valley and the image of California at the forefront of tech issues,” Graham said. “But their elections agency said, ‘This is just too complicated, and there are too many opportunities for circumvention of transparency rules, and we’re just going to say it’s not allowed at this point.'”

previousTaking a step back: U.S. colleges returning to online classes