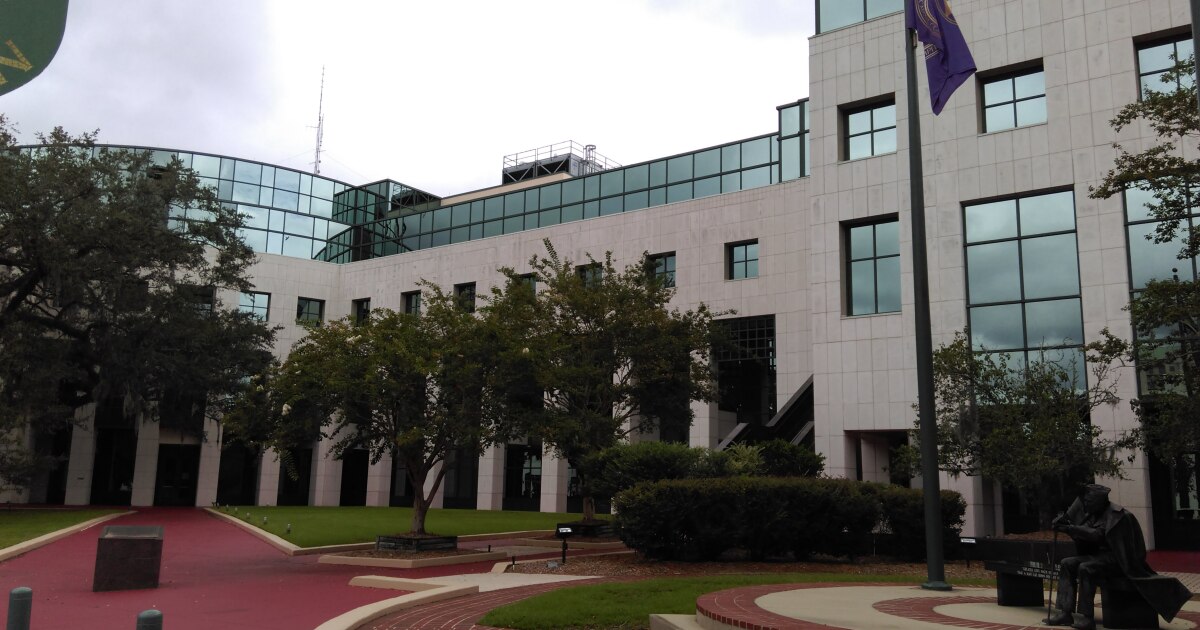 Most of the candidates had something to say about Blueprint's $20 million for Doak S. Campbell Stadium repairs.

Dozier has already announced she will not seek re-election in 2022. 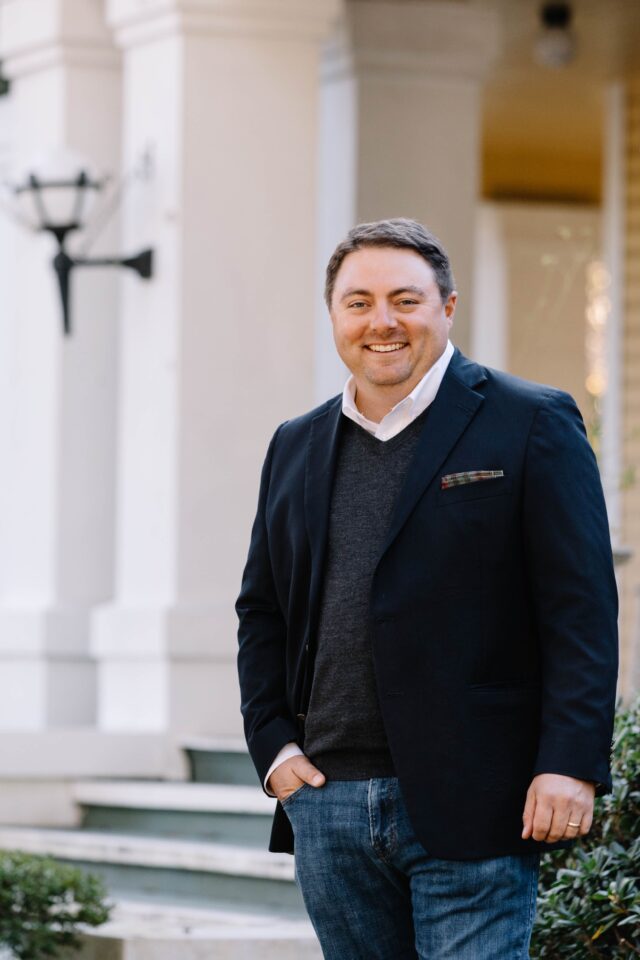 Revell is the most recent addition to the race, and possibly the highest-profile person in it so far.

He is known in Tallahassee’s business and political circles. Before opening a public relations firm in 2020, he was the vice chair of the Tallahassee Chamber of Commerce. He is also a former executive director of the Tallahassee Downtown Improvement Authority and worked as Tallahassee Mayor John Dailey’s aide during Dailey’s time on the Leon County Commission.

“It’s been a wide swath of experiences in my career, but all of them have been aimed at making this a better community,” he said.

“That’s really what makes people choose very often to live in our community,” he said.

He said stopping the rise of Tallahassee’s crime rate over recent years should come with a balance between law enforcement and community and cultural change on the ground.

“If we’re going to get ahead of some of our crime problems, we’re going to have to think differently about the approach on the front end. And that’s something that I am absolutely dedicated to investing more resources in,” he said.

Revell also believes that while there have been improvements to Tallahassee’s economy, there is still room to bring additional higher-paying jobs to the city.

“It’s our local government’s job to make sure every day we’re doing everything we can to create an environment where jobs can flourish,” he said.

Revell said the local government should have helped FSU with renovations in another way, not with Blueprint money.

“Do we all want to support FSU and the stadium? That’s a huge economic driver for our community. I think the answer is yes,” he said. “I’m not sure that overcommitting our economic development dollars for that project is the right move right now. But I do think finding a solution to solve the problem that FSU is facing is something that’s extremely important to our community.”

Revell’s name came up in evidence collected for the J.T. Burnette case. Burnette, a Tallahassee businessman, was sentenced to three years in prison after being found guilty for his role in corruption at Tallahassee City Hall. Scott Maddox, a former Tallahassee City Commissioner who was also sentenced to prison time after pleading guilty to fraud charges, testified in Burnette’s trial.

Text messages from Maddox brought out in the Burnette case showed that Maddox and Andrew Jones of VancoreJones, a communications firm, discussed Revell joining Chamber leadership while advocating for Paige Carter-Smith, Maddox’s girlfriend, to become the new DIA executive director, according to reporting from the Tallahassee Democrat.

Revell told Florida Politics he has never been influenced by anyone to take any of the positions in his career.

“I’ve gone after those positions, because that was where I felt I could have the biggest impact,” he said. “I’ve been very, very fortunate to work with some incredible people in all those roles. And I like to think that I left every one of them better than I found it.”

Revell has given money to numerous local candidates in the past, including $30 to Nick Maddox in 2013, $50 to Scott Maddox’s Superintendent campaign in 2015, and $300 to Dailey’s campaign this year, according to Leon County Supervisor of Elections records 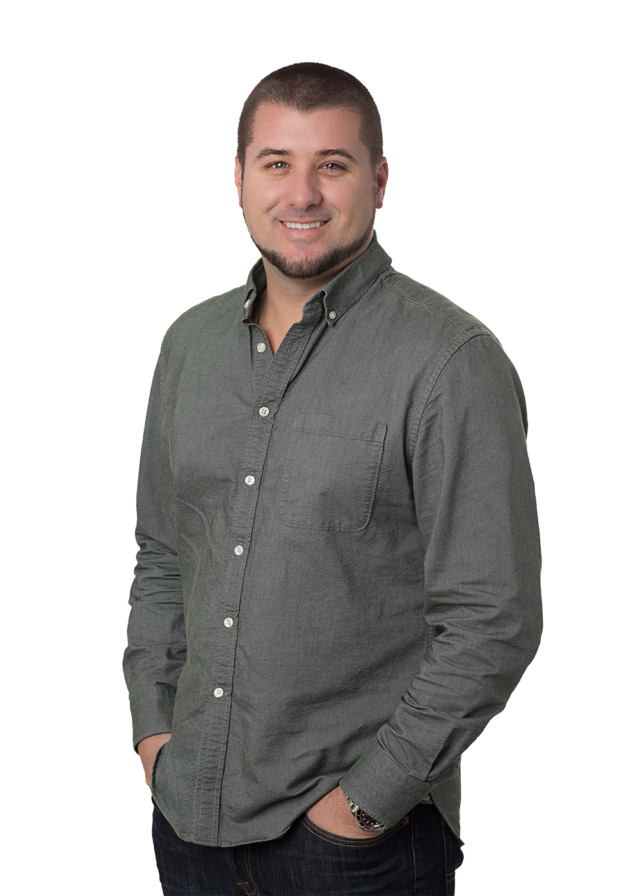 Rivest is a Tallahassee small business owner with about 18 employees. He has spent his entire life in Leon County District 5, except when he went to college at Florida International University on a football scholarship.

He said he is running to make sure the city can get its young residents to return after receiving training or schooling somewhere else.

“Twenty years from now, after my daughter graduates college, wherever she goes, I hope that Tallahassee is in a position that it can attract her to come back home,” he said.

If elected, he wants to target crime, poverty and homelessness. He believes to do that, county residents need the county’s help connecting them to the right training for jobs businesses are looking for.

On the Blueprint issue, Rivest said he could not take a solid stance on whether he would have supported funding because he was not in attendance. However, he said the Blueprint board should have waited until it had other options.

“FSU still could have received this money at the end of it all, but I think what we should have done is backed up, punted and said, ‘Hey, let’s get more feedback. Let’s give this a little more time,’” he said.

Rivest also tweeted in 2020, at Donald Trump’s Twitter account, a photo of several Trump signs in his front yard. 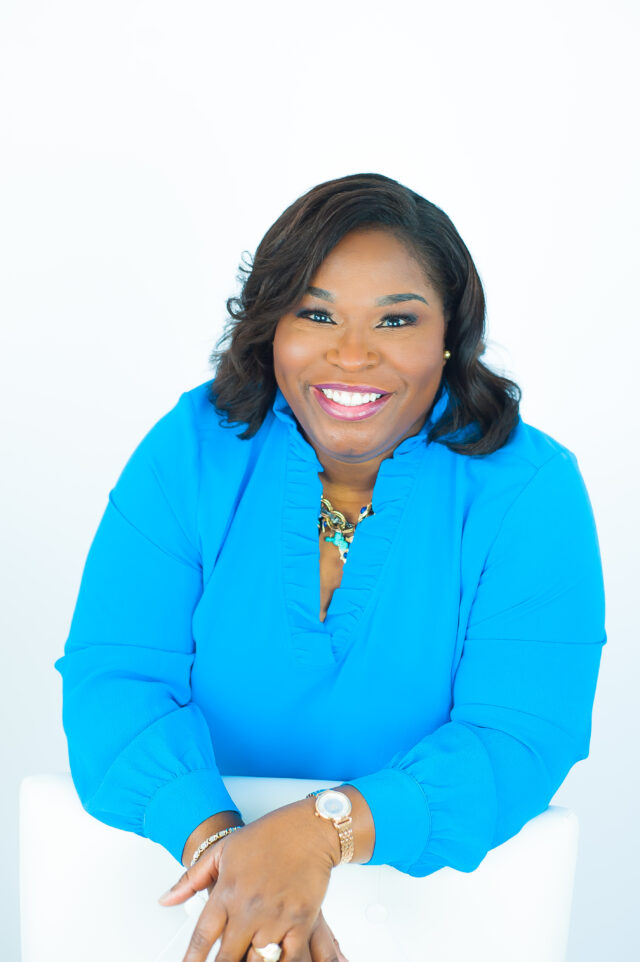 DeBoles-Johnson is Leon County’s employee engagement and performance manager, as well as the executive director of a non-profit she founded, the Capital City Youth Development Corporation. She is also a current member of the Tallahassee Police Department Citizens Advisory Committee, and a former member of the TPD’s Citizens Police Academy and the Tallahassee Human Relations Council.

She said she has five campaign priorities: reducing crime, promoting living wages and increasing support for small businesses, broadband expansion and the environment. She said she is focusing on those issues because members of the community have told her that is what is important to them.

“We use technology in every aspect of our life, every day. It’s important that we have affordable Internet services across the entire county, for everyone,” she said.

DeBoles-Johnson said she recognized a lot of local small businesses that closed their doors as a result of the COVID-19 pandemic. She wants Leon County to develop educational resources and programs to help teach business owners how to deal with disaster, especially lessons learned locally from the pandemic.

“Now that we know where our small businesses are lacking, there’s things that we can put in place to help them to educate them, to make them stronger in the event of whatever tragedies that might befall them,” she said.

DeBoles-Johnson declined to comment on the Blueprint Stadium funding because she is a current Leon County employee and county commissioners are still making decisions regarding the funding.

Locally, she gave $50 to Dustin Daniels‘ mayoral campaign in 2018. Federally, she has given more than $100 to ActBlue, a Democratic party fundraising platform. 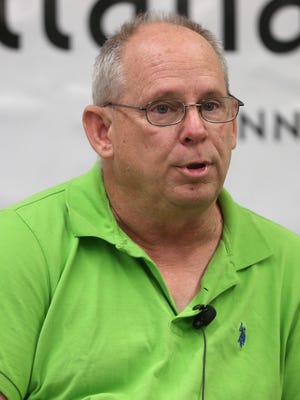 Hawkins has worked for the Florida Department of Revenue for more than 20 years, where he is currently a mailroom and warehouse supervisor. He ran for a Leon County Commission seat in 2016, but lost after receiving 36% of the vote in a two-person race.

Hawkins’ campaign priorities include reducing crime and wasteful spending and improving the economy. To reduce crime, he proposes the county promote more assemblies with children in grades 6-10 where they meet law enforcement officers, lawyers and ex-cons.

“Let them know that (crime) is not the path you want to take,” he said.

Hawkins also wants to convince local judges and state attorneys to stop giving defendants “sweetheart deals just so they could close the case.” Hawkins also said he wanted a return to Florida’s three-time violent offender law, which provides life sentences after a person’s third violent felony. However, that law is still on the books.

“The only way to get businesses and all to come here is to actually lower the crime rate first. Because who would want to bring in a big corporation here, if you got, you know, crime everywhere? So we got to bring down the crime rate and make the criminals pay for what they’re doing,” Hawkins said.

On Blueprint, Hawkins said he would not have supported the funding, because the renovations should have been done over time.

“I used to drive by there two or three times a day, every day. And the stadium was always under construction on something new. So I can’t figure out why none of that stuff has been taken care of during all those other renovations,” he said. “It just boggles my mind on why they would give them the full $20 million up front for stuff that technically should have been dealt with over the years.”