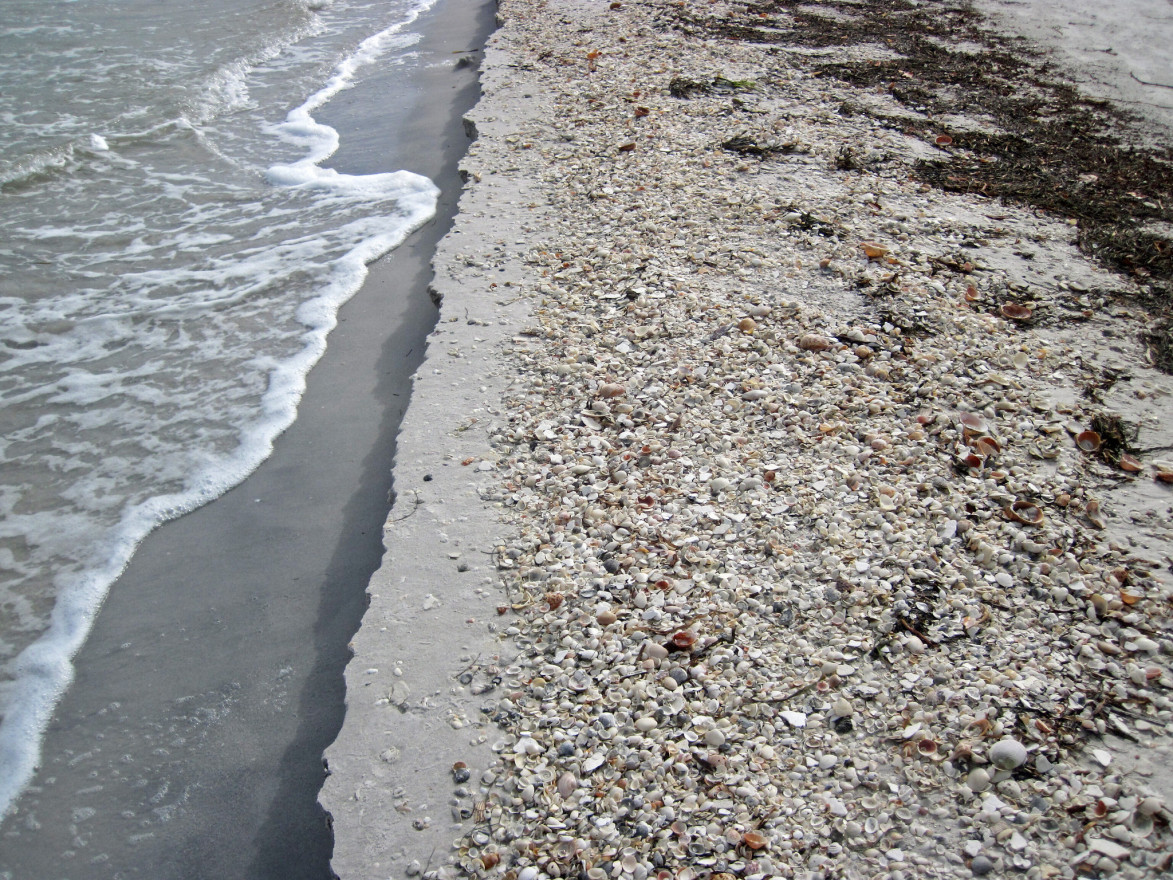 There is no one-size-fits-all for climate solutions. 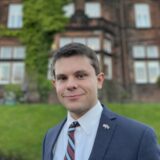 Prior to COP26, I reflected that local action is the basis for global cooperation on climate change. My experiences in Glasgow reaffirmed this.

Given the vast biodiversity of our planet, every country has distinct environmental challenges, as well as a variety of potential solutions. There is no one-size-fits-all for climate solutions, and solutions are dependent on the country’s wealth, an abundance of natural resources, and state of their government.

This point was exhibited at the first-ever Global Conservative Climate Summit, hosted by the American Conservation Coalition, Conservative Environment Network, and Coalition for Conservation, in Glasgow. Conservative politicians and thought leaders came together in a historic manner to collaborate on small-government, market-based solutions to climate change. The countries represented included western nations and developing countries alike, from the U.S. to Malawi, opening my eyes to these distinct circumstances.

For example, Scotland’s maximization of wind energy stands in stark contrast with Malawi’s deforestation, a result of the country’s inability to invest in clean technologies.

In 2020, renewable energy accounted for 97.4% of Scotland’s electricity. Onshore wind energy composed 70% of that. Hydropower and offshore wind followed closely behind. I was fortunate to witness the power of wind when our delegation visited Whitelee Windfarm, the U.K.’s largest wind farm. I was immediately struck by how harmonized the farm was with the community. I saw visitors roaming the grounds and enjoying the natural beauty of the lands the turbines stood upon.

These wind farms and other renewable energy projects have also brought economic prosperity to the regions they serve. According to Claire Mack from Scottish Executives, the projects are “employing the equivalent of 17,700 people and bringing enormous socio-economic benefits to communities” while also “displacing tens of millions of tonnes of carbon every year.”

Unfortunately, in countries like Malawi, these harmonic balances appear to be unattainable. First of all, it does not have as much wind as Scotland does to produce most of the country’s power. Secondly, Hon. Werani Chilenga MP, Chair of Malawi’s Parliamentary Conservation Caucus, described this issue on a biodiversity panel moderated by Stanley Johnson at the summit.

According to Chilenga, Malawi is one of the most deforested countries due to the high demand for charcoal for cooking, as only 11% of the population has access to electricity. Their parliament has several pieces of legislation to address some of these issues but lack the capacity to enforce them. Enforcement capacity is an inherent problem in top-down climate regulatory approaches, which provides even more of a reason to focus on local, market-based solutions.

He argued that funding to developing countries has been ripe with misuse, and change must be achieved if developing countries are going to join in the fight against climate change. He went on to say Parliaments must be funded directly to manage money received from both the COP and private donors allocated to provide climate solutions.

Hearing the difficulties Malawi faces reinforced my view that local action is integral for raising awareness and support for concerted efforts on mitigation, and natural solutions that are already present in ones’ community.

Bringing it home, a great case study of this is mangrove forests in Florida. Mangroves are blue carbon ecosystems that act as carbon sinks, absorbing more carbon than they release. They also protect coastal areas from severe weather and serve as a habitat for many species of wildlife. South Florida’s iconic Everglades contains the largest mangrove forests in the continental United States.

Local action like forums, airboat rides and python hunts within the Everglades help educate the public on its importance for resilience and biodiversity. The increased awareness has led the public to expect action from the government to protect it.

In fact, Gov. Ron DeSantis recently announced over $960 million in budget proposals for Everglades restoration and the protection of water resources. This brings his 4-year investment in this ecosystem to over $3 billion. He also proposed over $550 million to continue helping coastal communities’ efforts against the effects of sea level rise and severe weather.

Going forward, it’s important to consider that the fight against climate change is a multifaceted one and it’s critical to understand all facets to be successful. One cannot create an effective multi-nation strategy without first understanding the strengths and limitations of those nations.

Luke Strominger is a Florida native and member of the American Conservation Coalition, with whom he attended COP26 in Glasgow, Scotland.