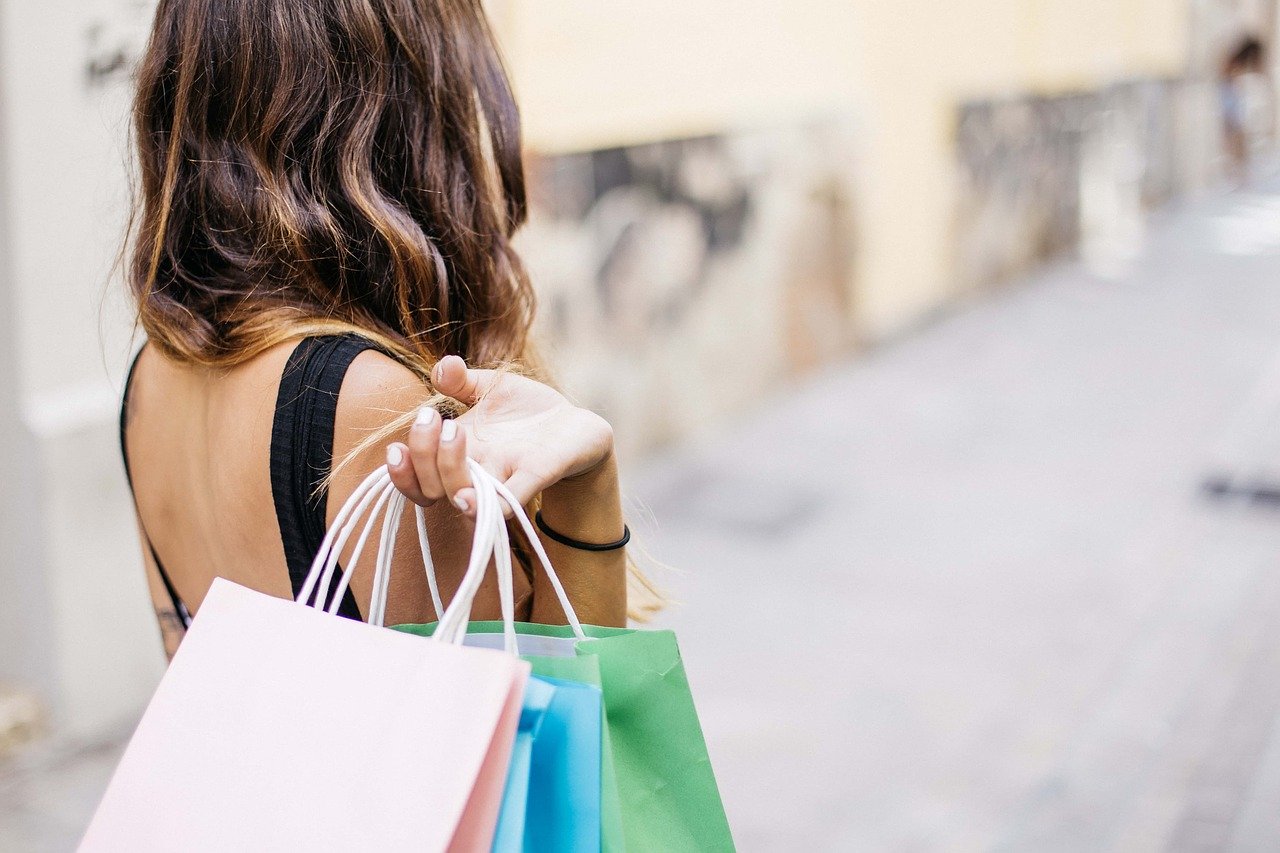 Can the in-person retail experience attract the shopper who's gone online?

The American Dream mega-mall in Miami-Dade County is far from becoming a reality — its construction is well behind schedule.

The spaces left when Sears closed some of its South Florida locations are still hollowed-out shells.

And the Vice President of administration for the Business Development Board of Palm Beach County says he knows of malls in his county that are struggling.

But he’s not ready to advocate for converting in-person shopping centers into Amazon fulfillment centers just yet.

A world changed by COVID-19 aside, nationally, observers of commercial real estate are bullish on Florida’s scene, particularly all points south of Orlando. The National Association of Realtors Commercial Market Conditions Index rankings show that five out of 10 of the hottest commercial markets in the country are in Florida: Fort Myers, Port St. Lucie, Sarasota-Bradenton, West Palm Beach-Boca Raton and Punta Gorda.

The combination of vacation destination and desire for in-person shopping experiences will keep retail alive, predicts Sofia Johan, a professor in the finance department at Florida Atlantic University in Boca Raton.

“In Florida, it’s part of the holiday, vacation experience: going in, trying new clothes, enjoying treating yourself,” she said. “I don’t think in-person shopping at the mall is going to continue to suffer as it has.”

Still, a complex that would loom large in the retail landscape, the American Dream mega-mall, doesn’t look like it’s going to materialize any time soon on 175 acres in Miami. What was projected to be the country’s largest mall ever — a $4 billion project — has not yet had its official groundbreaking, as was planned in 2021, and the opening is now projected to be in 2026, not 2023.

The mall’s developer has fallen into difficulties with the disappointing performance of a similar mega-mall in New Jersey, according to reports. And the financing for its Florida twin appears to be in some doubt, according to the Sun Sentinel.

Miami-Dade County Mayor Daniella Levine Cava‘s office did not return a request for comment on the status of the project, dubbed a “retail-tainment center.” Preliminary plans, which won the Miami-Dade County Commission’s approval for changing zoning rules in the area, show 6.2 million square feet of mall space, including 3.5 million square feet of retail, a 370,000-square-foot theme park and a 370,000-square-foot water park. It would also have an indoor ski slope.

No building permits have been issued so far, it appears, and developers did not return a call seeking an update. The project last posted on its Facebook page in 2019.

Whatever the fate of Miami’s American Dream, FAU Marketing Professor Eileen Acello believes, based on her research, that retail space will be a draw for the 50-plus set that will have money and time to spend for a long stretch into the future. She also sees Generation Z, born between 1997 and 2012, having some affinity for both online shopping and in-person.

“I feel like people still want that social experience and, as much as people like the convenience of online shopping, there’s a lot of negativity about everything turned into a world of Amazon,” said Acello, who specializes in branding, consumer behavior and retail.

“People are looking for that interesting gift idea or personal support,” she added.

Hines, in Palm Beach County, says he sees originality as key for retailers who want to continue to thrive in a market where people have become accustomed to shopping online.

“I think it’s going to be incumbent on retailers and store owners to rethink their strategy on how to get customers into their stores, into their malls and into their shops,” he said.