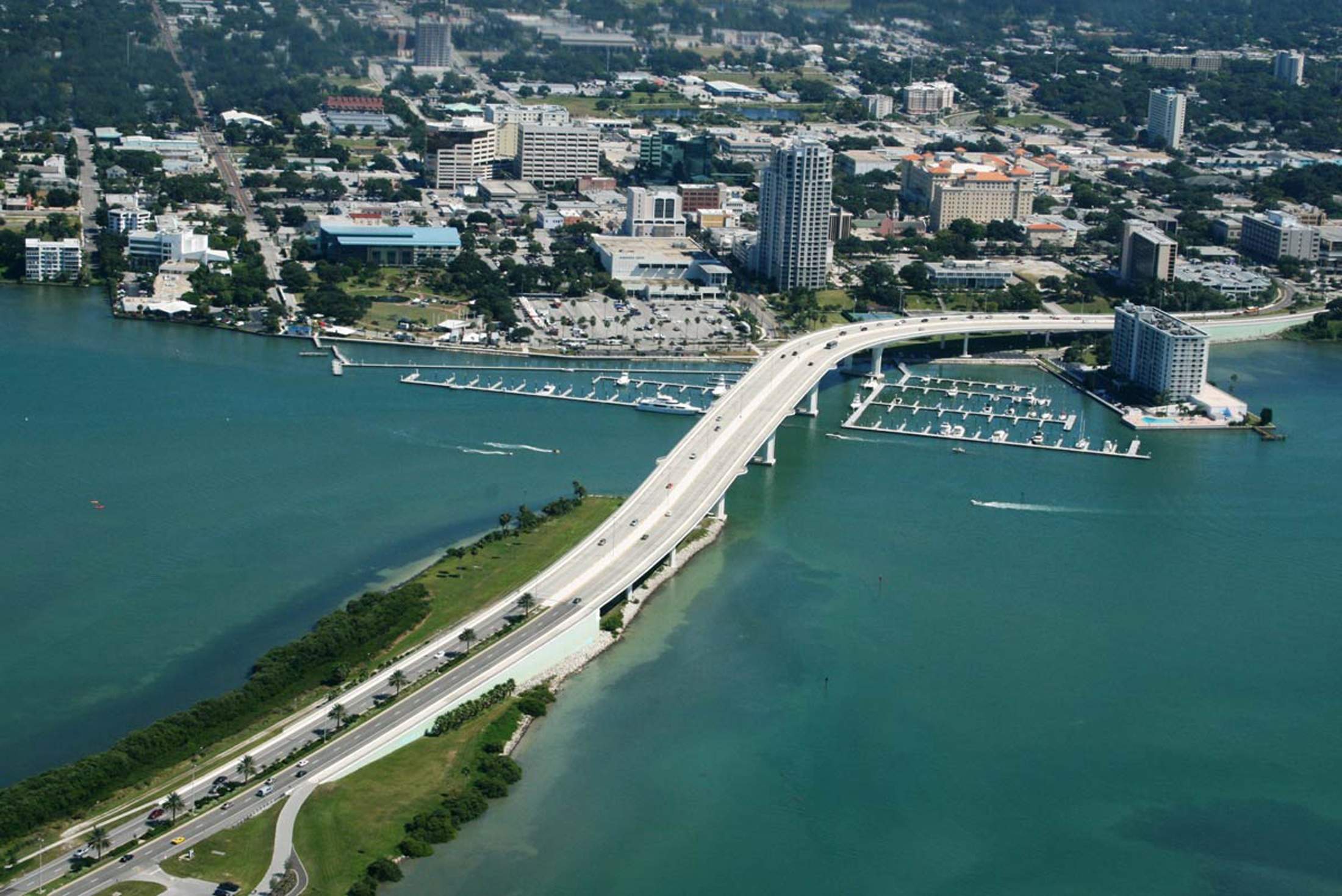 One incumbent is seeking re-election and another race is wide open.

Clearwater residents will have the chance to vote on two City Council races in the city’s upcoming municipal election on March 15. The election will include an open race to replace term-limited District 5 Council member Hoyt Hamilton.

Also on the ballot is the City Council District 4 seat, which features incumbent David Allbritton against candidates Gerry Lee and Maranda Douglas.

Allbritton first won the seat in 2018, collecting 67% of the vote, according to the city. Born and raised in Clearwater, Allbritton returned to the city after attending North Carolina Wesleyan College. Allbritton is a contractor and served on the Board of the National Association of the Remodeling Industry.

Allbritton and Lee have similar campaign platforms, each listing neighborhood safety and citizens as their first priority.

Allbritton wants to support a strong business-friendly environment, as well as a sturdy transportation program and neighborhoods, while Lee emphasizes fiscal responsibility and citizen input.

Smith-Levin, a vocal Scientology defector, lists his priorities as making Clearwater more business-friendly, fighting back against Scientology and protecting the police.

Teixeira, who serves as the vice chair of the Clearwater Downtown Partnership and serves on a slew of civic organizations, wants to address the city’s over-reliance on tourism, exasperated by the pandemic, she told the Tampa Bay Times. As a small business owner in downtown Clearwater, she also seeks to be pragmatic about the influence of Scientology on the city’s redevelopment.

Lightsy, a community advocate, wants to see more support for small business owners in developing and growing their businesses in the city, as well as to address affordable housing and the rights of returning citizens to Clearwater.

Wade, who is the latest entrant in the race, served most of his career as a social worker and addiction counselor. He decided to run for the seat in hopes of providing more diversity on Council, and to push environmental initiatives.