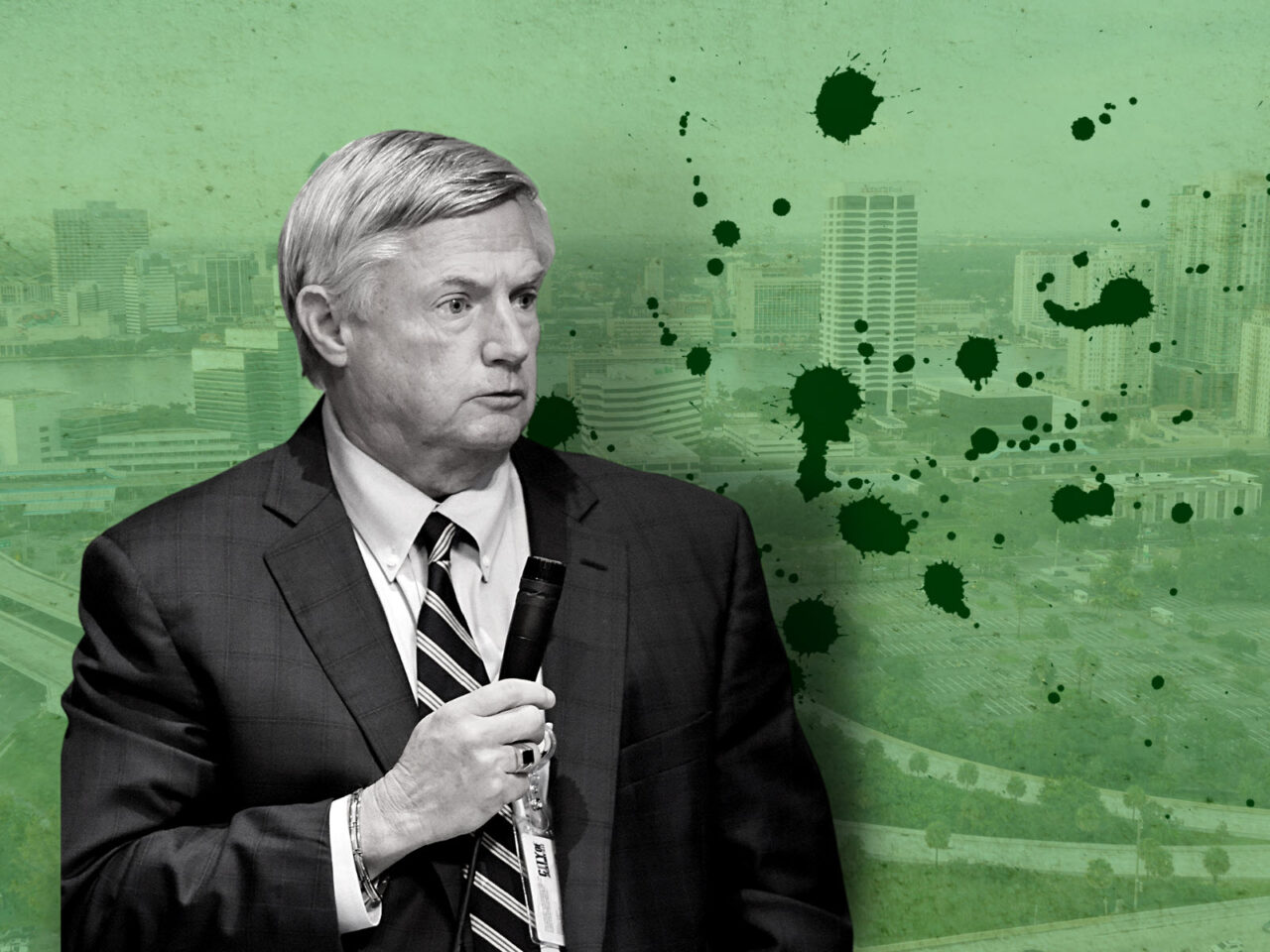 The 2023 electoral picture in Jacksonville is clarified somewhat as of Monday, with a challenger to an incumbent City Council member filing for a different race.

Republican Morgan Roberts, who had filed to run for the citywide At Large Group 4 seat currently held by fellow Republican Matt Carlucci, shifted her campaign to District 5 on Jacksonville’s Southside just before Christmas

The current District 5 incumbent, LeAnna Cumber, is mulling a campaign for Mayor and is not expected to run for a second term.

Carlucci began a campaign for Jacksonville Mayor early in 2021. While he got initial traction in terms of fundraising, momentum slowed in the summer and fall. By December, he had reevaluated his decision to run for Mayor and redirected his campaign to a re-election bid, creating a problem for political newcomer Roberts.

Carlucci won his race in 2019 with 71.5% of the vote and raised nearly $1 million for the mayoral race, money that should prove to be especially useful in a re-election campaign.

Roberts didn’t immediately leave the race when Carlucci filed. Indeed, her political consultant suggested last month that she was mulling a Carlucci challenge. However, the change quietly was made over the holidays.

Roberts, a River Road resident who owns her own design business, launched her campaign in June, when she raked in more than $51,000 in her first month as a filed candidate, a little more than half the money she has raised so far.

District 5 will change in local redistricting, but it historically has been an establishment Republican seat. The last contested election for the seat was in March 2011, when Lori Boyer won an election against a field including three other Republicans and no Democrats. Boyer was not challenged for re-election.

In 2019, Cumber faced no opposition in her run for the seat, a function of impressive fundraising and endorsements that discouraged opponents.

previousAshli Babbitt a martyr? Her past tells a more complex story