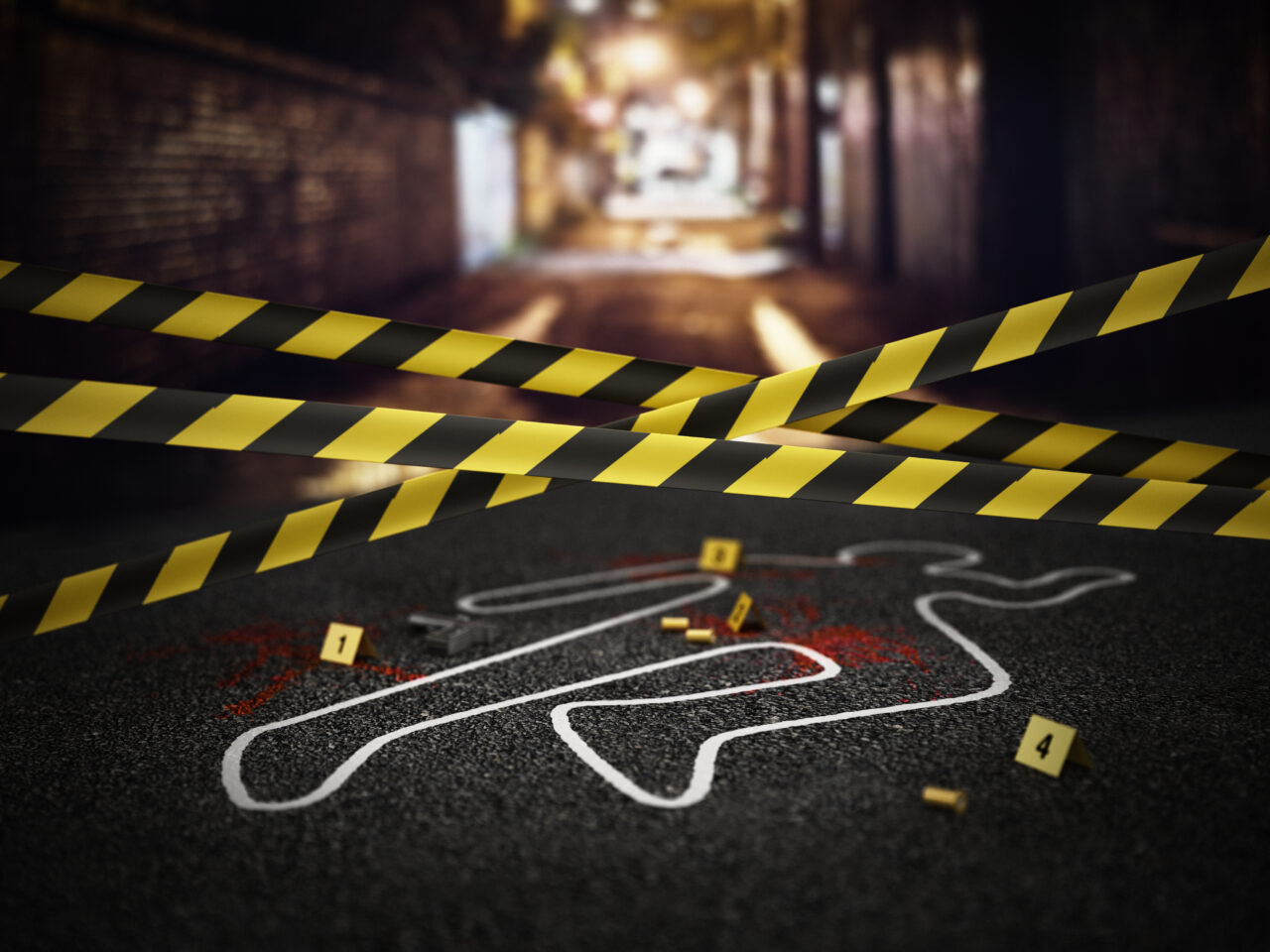 Florida doesn't provide for murder victims to take time off work. That could change soon.

Few advocates elicit the sympathy of lawmakers like the victims of serious crimes.

So, expect lawmakers to take notice as Crime Survivors for Safety and Justice outline three policy priorities for the 2022 Session.

The organization this year wants to see workforce protections passed for family members of those killed in homicides. But the group also wants to see reductions in recidivism and will pursue both probation reforms and a reduction in obstacles to those convicted of crime returning to employment.

“Very often, public safety policies fail to incorporate the voices and needs of crime victims, whose top priority is to ensure that what happened to them never happens to anybody else,” said Aswad Thomas, Chief of Organizing at Alliance for Safety and Justice, and national director of Crime Survivors for Safety and Justice.

On the family protection front, the survivor network will support legislation championed by Sen. Shevrin Jones, a West Park Democrat, and Rep. Kevin Chambliss, a Homestead Democrat. The bill (SB 1306, HB 949) would guarantee an amount of time families of murder victims can take off work.

Florida law has no requirements for bereavement leave, even when a family member has been murdered. The legislation would allow any employee to take up to three working days of leave over 12 months if a family or household member dies in a homicide.

“Too often, those who have lost loved ones to violence are expected to go back to work right away. I can tell you when my son was murdered, that was impossible,” said Darla Saunders, Crime Survivors for Safety and Justice Tampa chapter coordinator. “Crime victims should not have to choose between financial stability and burying their loved one after a violent incident.”

The law, as proposed, would offer enough time to make arrangements to bury an immediate family member. Moreover, it grants families the ability to arrange protection in the event of several violent crimes. It also grants the time necessary for families to meet with law enforcement about potential investigations.

“Nothing can shake a family to its core more than losing a loved one to violence,” Jones said. “But no individual should have to choose between their job and burying a family member. This legislation will help support survivors and will lead to stronger and safer communities for all.”

“With communities across the state experiencing violence and loss, there is simply no reason to deny families of victims three days off from work to bury their loved ones with dignity and respect,” he said. “While there isn’t one single solution that can make us safer, helping survivors and families recover is part of how we can all heal and improve safety in Florida.”

Notably, Crime Survivors also takes an acute interest in reducing the level of violent crime in Florida, and on that front, the group backs legislation drafted to discourage pursuing the life of a career criminal.

“In order to improve public safety, we must have a range of appropriate options to hold people accountable and correct behavior,” Salzman said. “Sending people on probation back to prison – when they are on the path to rehabilitating and redeeming themselves – can be counterproductive and can increase recidivism in the long run. HB 611 is a big step towards making Florida safer for everyone.”

The survivor advocates agree, saying breaking people from a life of crime is a chief way to make sure fewer become victimized in Florida.

“In 2019, the legislature committed to improving safety while also ending cycles of crime. Let us continue with that commitment,” said Elliot Saunders, the Tampa Chapter coordinator for Crime Survivors. “Reforming Florida’s probation system is a critical step towards ensuring people are held accountable and can give back to their communities. Ensuring people exit the justice system better than they entered will create safer communities – which is why so many crime survivors like me support these reforms. We must rethink how we approach public safety if we are to achieve true safety for all of Florida.”

And in a blow to mugshot websites and photo galleries, Crime Survivors also wants to allow residents to seal arrest records at the county level that don’t result in a conviction. Sen. Danny Burgess, a Zephyrhills Republican, and Rep. Spencer Roach, a North Fort Myers Republican, have bills (SB 1302, HB 1259) filed to exempt these public records. The records have been sealed at the state level since 2019.

Taking those records out of the public purview would ensure arrests won’t impact individuals’ employment prospects.

“These bills have overwhelming support from crime victims in Florida who, like me, know that the best way to keep communities safe is to address the causes of crime and violence,” Thomas said. “We urge Florida’s elected officials to stand behind these bills.”

previousProspects dim as U.S., Russia prepare to meet over Ukraine