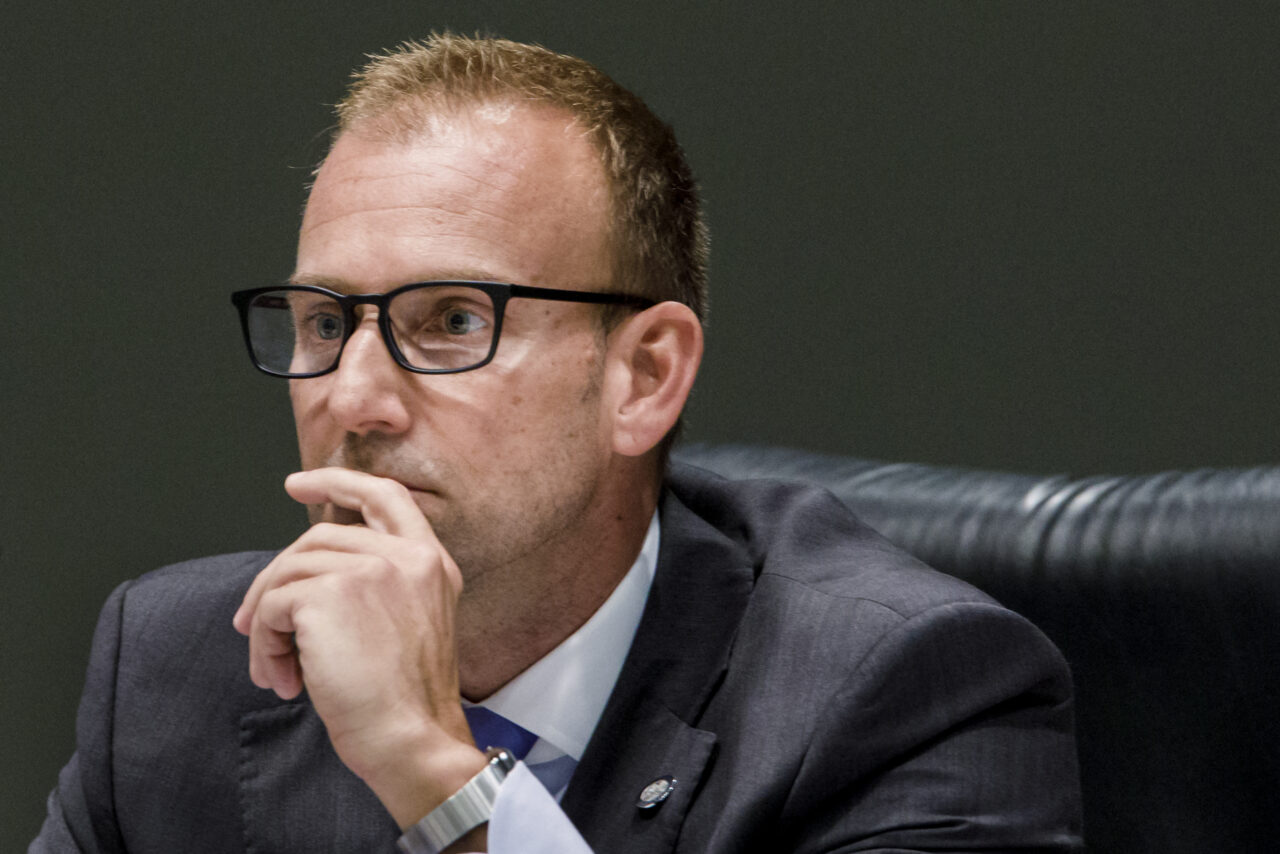 Post-redistricting, Grieco is likely to be alone in running for SD 37.

Rep. Michael Grieco enjoyed a smashing round of fundraising in December, as he amassed more than $153,000 toward his bid for Senate District 37. That’s roughly seven times what Republican Sen. Ileana Garcia and fellow Democrat Janelle Perez raised over the same period.

With that impressive haul, Grieco — who currently serves in House District 113 — held nearly $220,000 between his campaign and political committee, Strong Leadership for South Florida, as of Dec. 31. That still places him third in the current three-way race, but he’ll fast close the gap if he can continue a strong fundraising pace.

Garcia now represents SD 37, but redistricting plans the Florida Legislature is contemplating would place her and Perez, a first-time political candidate, in SD 40, along with new Republican entry Vicki Lopez. Lopez announced her candidacy for the district Monday.

That would leave Grieco alone in his attempt to switch chambers to SD 37.

SD 37 now contains a large portion of Miami-Dade County’s coastline from Cutler Bay to the city of Miami. District reapportionment would largely swap SD 40 and SD 37’s areas of coverage while shrinking SD 37 to cover only a portion of the county’s coast, including parts of Miami, Miami Beach, Coral Gables, Sweetwater and West Miami.

Until those changes are finalized, however, Grieco, Garcia and Perez are technically vying for the same district.

Grieco received more than 60 individual donations, some as low as $50. His largest individual donation, which came through his political committee, was a $25,000 check from Paul Kania, the CFO of Canadian cannabis investment firm SOL Global Investments.

He also received $10,000 apiece from Daniel Palmier, the CEO of Boston-based real estate financial firm UC Funds, and his father, Michael B. Grieco, a surgeon based out of Glen Cove, New York.

So did three companies that share an address with Miami-based real estate firm Integra Investments.

Mango’s Tropical Café, which was among the businesses protesting a 2 a.m. last call measure Miami Beach Mayor Dan Gelber proposed for the South Beach Entertainment District, chipped in $1,000, as did its owner, David Wallack.

Garcia’s gains slowed in December, as the $13,000 she added to her campaign coffers marked a seven-month fundraising low for the freshman Senator.

But with $419,000 on hand between her campaign and political committee, No More Socialism, as of Dec. 31, she still holds the most of anyone in the race.

Garcia, who accepted eight individual contributions last month ranging from $25 to $1,000, drew from several industries to grow her war chest.

Garcia spent about $2,300 in December. That included $638 for office rent at Quest Workspaces, $471 to Hialeah-based All Uniform Wear for “campaign t-shirts,” $223 to Coral Gables restaurant The Grammercy for a campaign meeting and a $474 self-reimbursement.

Perez, who in September switched from challenging U.S. Rep. María Elvira Salazar to looking to Garcia in the state Senate, raised less than $9,000 last month.

Her campaign and political committee, Democracy and Freedom, held more than $309,000 combined by New Year’s Day.

Much of those gains came through grassroots contributions, which continued in December, when Perez received more than 30 individual donations, some for as low as $5.

Other noteworthy donations included $1,000 from Fort Lauderdale-based political committee Latino Rising — whose chair, Jason Blank, is a longtime Democratic election law attorney — and $500 from the Janet R. McAliley Trust, named for Janet McAliley. McAliley is a former Miami-Dade County School Board member, civil and human rights champion, and board member of the Florida Immigration Advocacy Center and American for Immigrant Justice.

Perez spent about $2,500 last month. Most of that, $2,100, went toward self-reimbursement for fundraising expenses and travel. The remainder was for general campaign account upkeep.

Candidates faced a Monday deadline to report all campaign finance activity through Dec. 31.