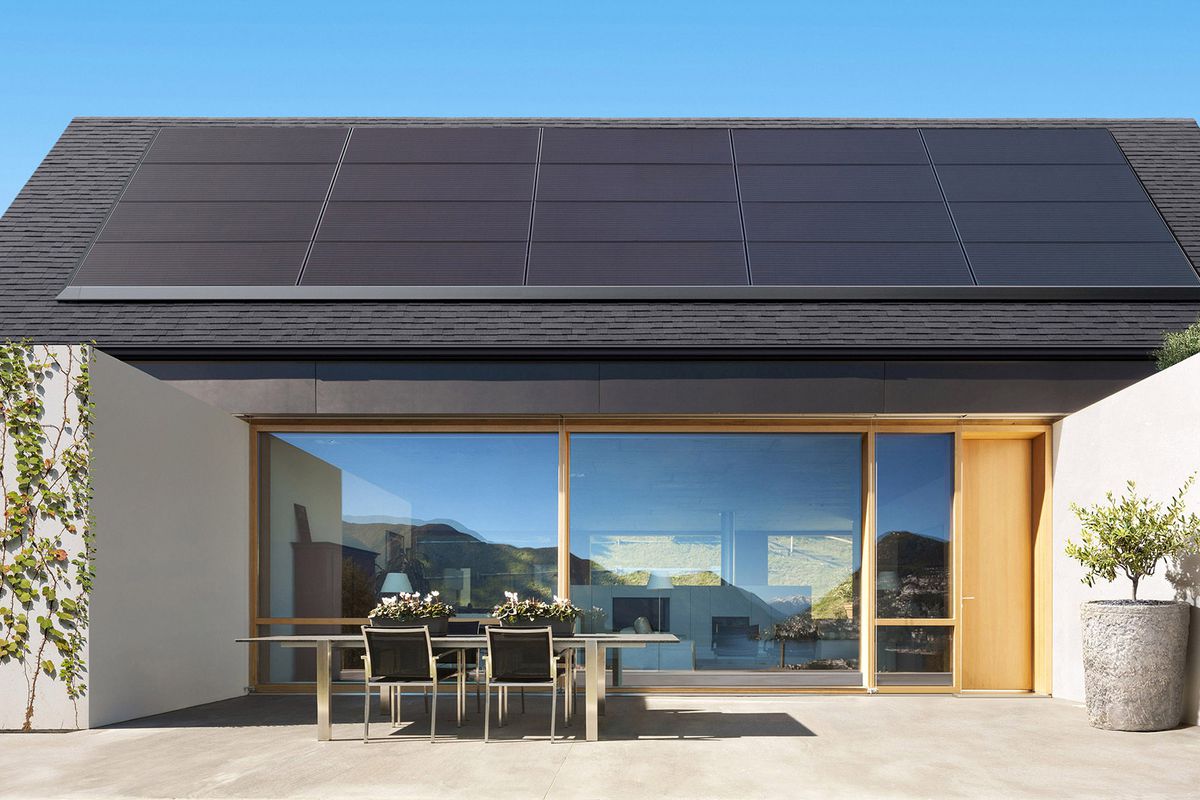 Proponents and critics are split on whether it would help or harm low-income Floridians.

A Senate panel meeting Tuesday gave a glimpse at the first food fight of the 2022 Session, as the Senate Regulated Industries Committee gave its timid approval to legislation addressing solar panels.

Despite apprehension from senators on both sides of the aisle, the committee voted 6-2 to advance a bill (SB 1024) that would lower the utility savings for Floridians using rooftop solar panels. The measure, carried by Fleming Island Republican Sen. Jennifer Bradley, would start reducing how much utility companies pay consumers when the consumers produce more electricity than they use.

Despite the successful vote, public opposition to the measure has pushed some lawmakers to take a wait-and-see approach to the bill.

Proponents say the measure is necessary because the solar industry has grown to the point that it’s starting to cost those without solar panels. But critics argue the bill would squash the burgeoning industry, a viewpoint that’s growing after recent reporting that representatives of Florida Power and Light, the nation’s largest utility company, wrote the bill.

Net metering customers would also pay the full cost of service. However, those who have already gone solar would be grandfathered into the new payout formula for 10 years.

“We need solar,” Rouson told the committee. “I’m worried about the impact to the low-income, rural and minority communities.”

But Bradley asserted that lower-income Floridians can’t buy into rooftop solar, meaning they disproportionately pay for fees that are comped for solar users.

Based on the industry’s growth, Bradley told the committee it’s not a matter of if, but when, the time to shift to a new net metering model will be necessary.

“Even the folks in this room that I’ve spoken with recognize that a redesign is coming,” Bradley said. “That cost shift is going to reach a point where it’s unsustainable for folks.”

Around 30 members of the public, many of whom represented solar companies, expressed their opinion on the bill. Most who spoke did so in opposition to the bill, but a handful of speakers favored the measure.

Joe Magro, director of Titan Solar Power, was the first of several to speak against the bill. He said the bill only supports the monopolies that run the state’s major power companies while leaving behind those who have already invested in solar.

“The 10-year grandfathering does little for them,” Magro said. “That is like a token of gratitude.”

And while critics say the bill would slow the solar industry’s growth, proponents say it would reduce the price to go solar in the long run.

While Rouson voted in favor of the bill in committee, he told Bradley he would not vote in favor for it on the Senate floor unless it received changes, like by delaying the bill’s implementation until the industry grows larger. Clearwater Republican Sen. Ed Hooper similarly implored Bradley to work with stakeholders to find a compromise or else he might oppose it later despite voting yes on Tuesday.

Hooper also sits on the Senate Community Affairs Committee, which is slated to hear the bill next.

FPL’s 1,000-word retort accuses Klas of a “historically anti-utility bias” and is complete with a timeline that dissects its interactions with the Herald since the paper published its initial story about the power company’s involvement in writing the bill.

previousGov. DeSantis vows to stand with police, blasts 'soft on crime' policies in State of the State