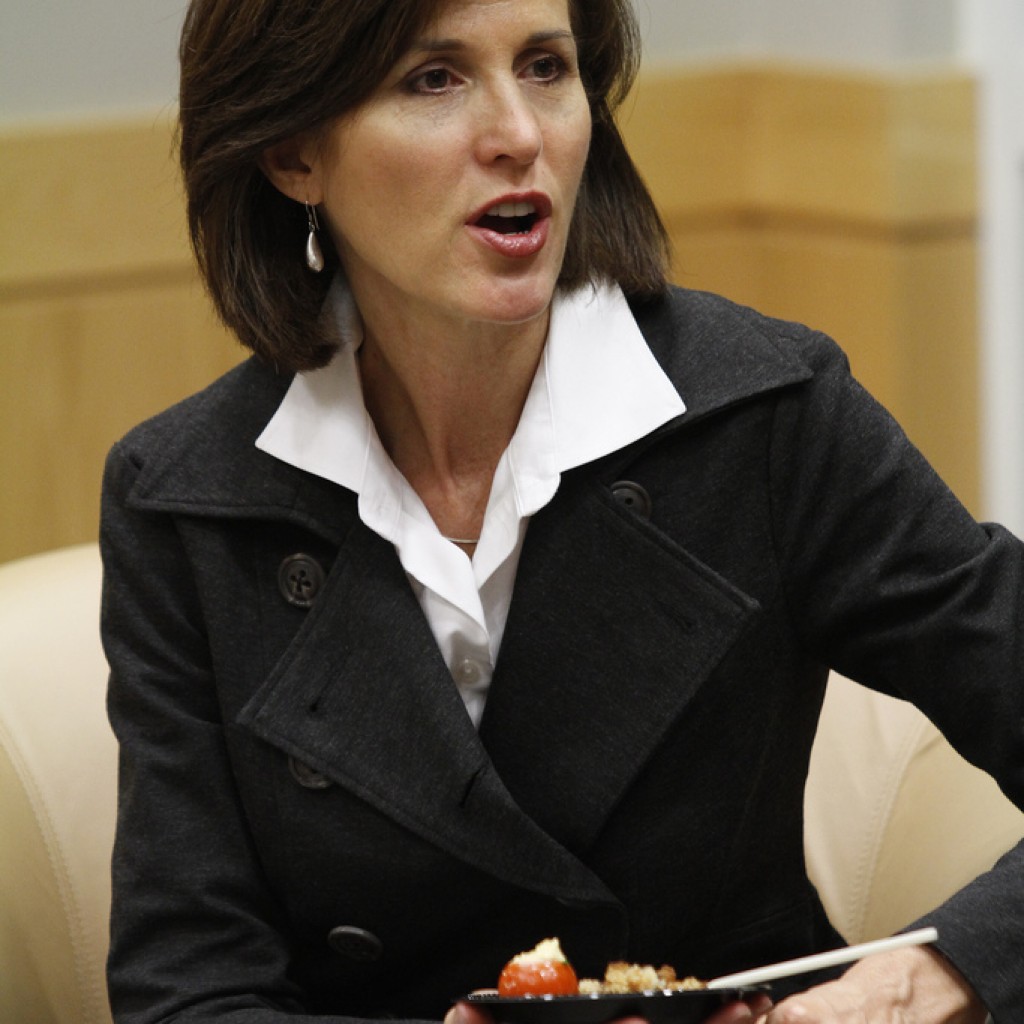 'The Miami Herald’s lack of journalistic balance and determination to keep opposing viewpoints out of its publication is why FPL has taken our own extraordinary step to expose its actions.'

FPL’s 1,000-word retort accuses Klas of a “historically anti-utility bias” and is complete with a timeline that dissects its interactions with the Herald since the paper published its initial story on Dec. 20.

The launch also followed news that prosecutors are nearing charges in a sham candidate scheme that recent reporting shows was funded by FPL executives. Democratic lawmakers are also seeking to audit ties between the power giant and the political operatives who ran the scheme.

According to FPL, the nation’s largest power company, the Herald report was “unsurprisingly” one-sided and misleading. FPL is also accusing Klas of using questionable sourcing.

“The Miami Herald’s lack of journalistic balance and determination to keep opposing viewpoints out of its publication is why FPL has taken our own extraordinary step to expose its actions,” FPL wrote.

On Wednesday evening, the Herald’s executive editor, Monica Richardson, told Florida Politics that FPL had crossed the line from simple criticism to an unfair attack on the outlet and a personal attack against Klas.

“Klas has been a highly regarded member of the Tallahassee press corps for more than 20 years. She does hard-nosed accountability reporting about FPL, the Legislature, Governors and many other people and institutions,” Richardson said. “Some of her coverage of the largest electric utility in the state and the nation has been critical when important issues needed to be raised about solar power, rates charged to consumers, political influence, and more.

“That’s a journalist doing her job on behalf of Herald readers and the Florida community.”

On the FPL website, the company also detailed its interactions with the Herald, which they say proves the company encouraged the Herald to “do the right thing.”

In response to the Herald’s story, FPL submitted an op-ed defending its actions and denying any characterization of impropriety.

However, after receiving the piece on Dec. 23, the Herald held off for days to publish, according to FPL. An edited version appeared in print among its letters to the editor on Dec. 26. More than 24 hours later — after FPL says it inquired why the opinion was not posted online — the letter appeared on miamiherald.com.

Herald opinion editor Nancy Ancrum told FPL the letter was edited (halved from 500 words to less than 250) due to “unsubstantiated” claims disparaging a member of their editorial staff, namely Klas.

“Why did the Herald take such unusual steps to impede FPL’s opposing voice in their publication? Why did they run a heavily edited version with our name on it, without our consent, and fail to inform readers that it had been significantly edited?” FPL asks on its webpage.

At the start of its online retort, FPL says it respects the role of the free press, but “that opportunity to express an opposing viewpoint appears to no longer include the Miami Herald.”

As part of its fight to get its response included in print, FPL filed a public records request with the Florida Senate for all communications that may have included Klas. Through that request, FPL obtained a recording of Klas’ interactions with Ocoee Democratic Sen. Randolph Bracy after a committee meeting, conduct that it called “troubling.”

FPL also published a letter as part of the records request that Senate President Wilton Simpson sent Richardson on Nov. 22. The letter singles out Klas as having, among other things, “crossed the line of reporting and informing” by telling Bracy to ask questions that would build a record for litigation.

“It has become clear that she is seeking to pre-litigate the 2022 redistricting cycle, pitting Senate counsel against expert witnesses frequently used by plaintiffs in litigation against the state,” Simpson wrote, “thereby creating a manipulated legislative record to be used in the courts.”

Not included on FPL’s website was the Herald’s private response to Simpson’s letter, which FPL may not have obtained in its request for “public communications.”

FPL has been linked to the sham candidate scheme in the 2020 election cycle, which may have helped Republicans expand their lead in the Florida Senate. According to several news outlets, including the Herald, company executives worked with consultants behind the sham candidate plan that’s currently under investigation for undercutting Senate Democratic candidates last year using Republican strategists.

According to recent court records, prosecutors appear to be targeting both Republican and Democratic operatives.

The Herald’s rooftop solar legislation story reports that FPL drafted the bill and delivered it to Sen. Jennifer Bradley. FPL’s parent company, NextEra Energy, followed up with a $10,000 contribution to her political committee.

Bradley, a Fleming Island Republican, filed the bill in November.

FPL’s retort is available at fpl.com/landing/truth-matters.

previousJoe Henderson: A year after the insurrection, have we learned anything at all?