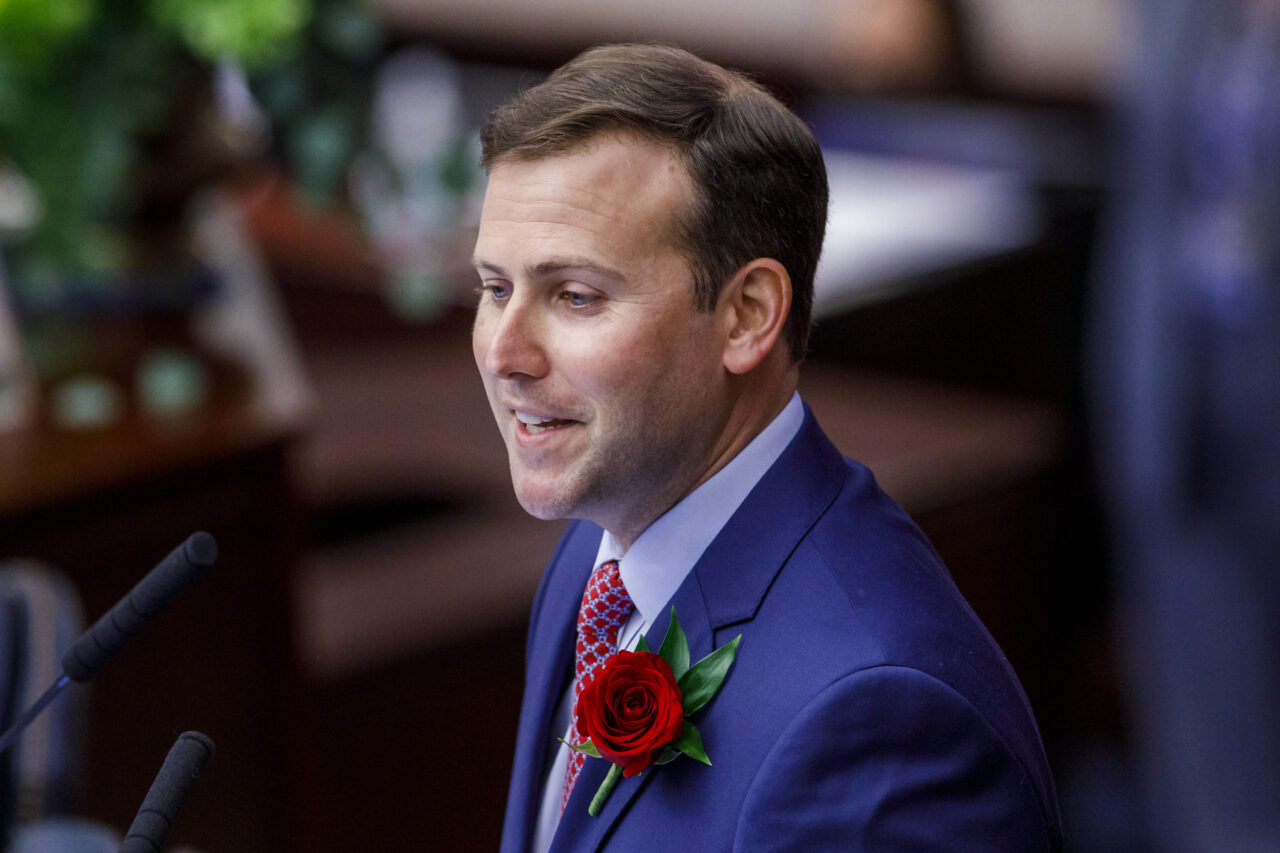 Noting the Medicaid managed care program was championed by House of Representatives, Sprowls is mindful of its history.

Sprowls told reporters the program has done a good job of controlling costs and providing health care to the poor, elderly and disabled residents who rely on Medicaid.

“While no system is perfect — and clearly managed care is not perfect — it has done a good job of trying to treat the patient holistically,” Sprowls said.

The Speaker’s remarks came one day after SB 1950, a 36-page bill that updates the mandatory Medicaid managed care system, was filed. The legislative interest in the program comes as the state prepares to begin work on a Medicaid procurement scheduled for 2023.

The Legislature in 2011 passed a rewrite of the state’s Medicaid statutes, requiring most beneficiaries to enroll in a managed care plan. In 2013, the Medicaid managed long-term care program was launched. The Medicaid managed medical assistance program, which provides services to women and children, followed in 2014. The law requires the Medicaid contracts to be competitively bid in 11 different regions in the state. Winning health plans are awarded multi-year contracts worth tens of billions of dollars.

It took more than a year of debate before the Florida Senate agreed to pass the massive rewrite championed by former House Speaker Dean Cannon.

While Sprowls wasn’t a member of the Legislature at the time, he said he’s aware of the history and the heavy lift it took to get the rewrite of Florida’s Medicaid statutes passed.

“Now we have to be stewards of that, make sure that it’s working, make sure we are making the improvement as we go,” Sprowls said.

The changes the House wants made to the plan will come in the form of a proposed committee bill. The House bill is expected to contain a dental “carve in.” The Senate bill does not address dental services.

When lawmakers first created the mandatory Medicaid managed care program, dental care was included in both the long-term care contracts and the managed medical assistance contracts.

Managed care lobbyists adamantly opposed the move but their efforts to kill the bill died. Gov Rick Scott signed the carve out into law, and in 2018 the Medicaid managed dental program took effect.

And while there are few complaints about the care, Florida Medicaid Director Tom Wallace told a House health care panel that having beneficiaries enroll in a separate Medicaid dental care plan causes administrative hassles.

nextWith less than a lap to go, both 2022 gambling petitions appear to be trailing the pace