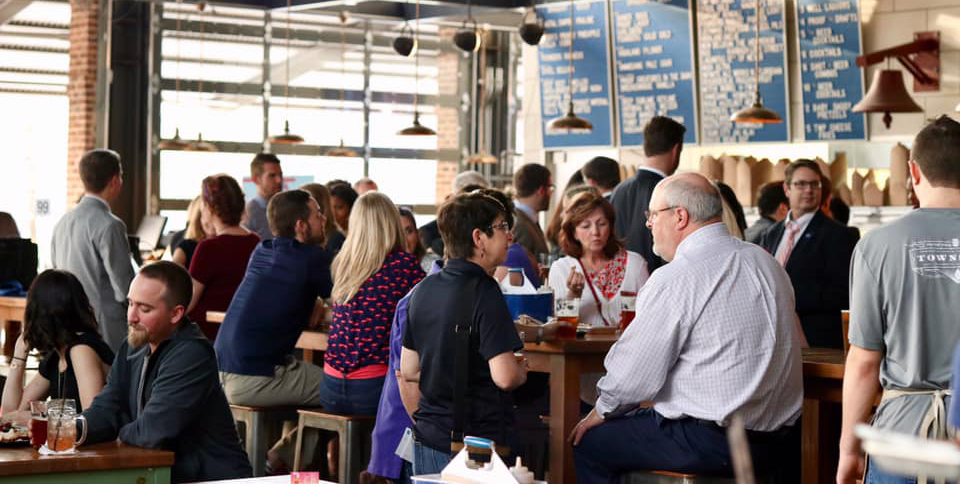 It's a 'fun feel-good event. Animal protection issues are nonpartisan.'

While party-line votes are par for the course in the Capitol, when Session adjourns for the day on Tuesday, even the most partisan among us will unite to get behind a single cause — the health and welfare of companion animals.

After a COVID-19-postponed event in 2021, the seventh annual Red Dog, Blue Dog bartending competition “is back and better than ever,” proclaims Kate MacFall, Florida State Director at the Humane Society of the United States and a longtime animal advocate.

Once again, the happy hour event will be held at Township in CollegeTown.

As in years past, four guest bartenders from the two parties will be serving up drinks including special cocktails for each team. A portion of the drink proceeds will be donated to the cause, but the big bucks come from patrons’ generous tips.

In 2020, the fundraiser netted nearly $9,600, which was divided between three local animal welfare groups, the Animal Shelter Foundation, the Leon County Humane Society and Last Chance Rescue. These groups will be the beneficiaries again in 2022.

A special addition to the festivities will be a live auction. Bean will be auctioning off two dinners — one with two Senators and the other with two House members. Stay tuned to discover who the dining companions will be.

With a soft spot for animals in her heart and a fierce opposition to mass breeding operations, Heather Turnbull has committed her firm, Rubin Turnbull & Associates as the first Presenting Sponsor for Red Dog, Blue Dog.

“I strongly oppose the cruel treatment of dogs in mass breeding operations known as puppy mills that are typically sold in pet retail stores, online, and at flea markets,” she said. “Today an estimated 10,000 puppy mills are currently active in the U.S. with little to no regulation operating under outdated and archaic federal Animal Welfare Act.

“I want to educate the public that there are tons of reputable breeders for any breed you love, but they are not selling in the masses. The reputable breeders want to meet the people and families purchasing their beloved breed to ensure their pets go to a loving and caring environment. And of course, my favorite breed is a rescue and you know where you can find them,” she concluded. Turnbull found her rescue, Artie, at Wakulla Animal Shelter who shares his home with 25 parakeet “siblings.”