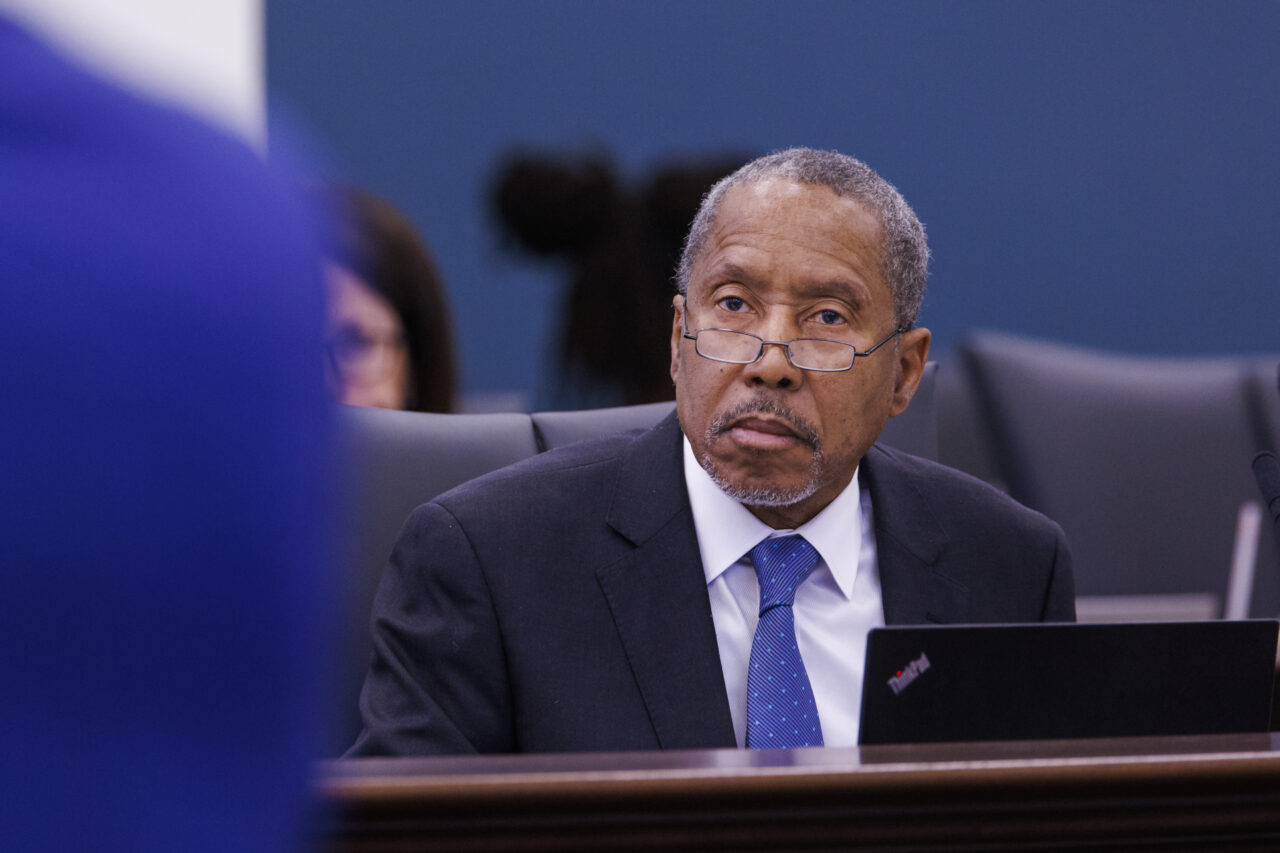 It’s the start of only the second week of this year’s Session, and several senators are absent — prompting the cancellation of at least one committee meeting Tuesday.

The absences of Sens. Darryl Rouson, Jason Brodeur, Ileana Garcia and George Gainer are excused, a Senate spokesperson said, but there is speculation that some senators may be missing because of COVID-19 infections.

Gainer’s request to be excused was not COVID-19 related, Senate spokesperson Katherine Betta said. She didn’t comment on the other senators’ requests to be excused.

Rouson, however, told Florida Politics Tuesday morning that he tested positive for COVID-19 in St. Petersburg on Friday after having cold-like symptoms.

Rouson is double-vaccinated and has had a booster shot. He told Florida Politics he wears a mask during committee meetings. He takes it off to talk.

“It’s a breakthrough (infection),” he said.

“I’m just concerned about everybody’s welfare. I’m concerned about spreading it to other people,” Rouson said, adding that he has been self-quarantining since last Friday. He plans on getting another test Wednesday morning with hopes of being in Tallahassee Thursday when the full Senate meets in chamber.

Legislators kicked off their annual 60-day Session without any COVID-19 protocols, just as the number of omicron cases had been surging through the state.

Unlike with the start of the 2021 Legislative Session, no protocols were in place to limit the number of people in the House chamber to hear Gov. Ron DeSantis deliver his State of the State address on Jan. 11.

Many people involved in the process in Tallahassee — including journalists, lobbyists, and legislative staff — had already been infected with COVID-19 just before Opening Day.

Meanwhile, the Senate Ethics and Elections Committee meeting was abruptly canceled on Tuesday morning. Gainer, a Panama City Republican, is a member of that committee. This past weekend, Garcia gave a television interview with CBS Miami’s Jim DeFede, where she refused to say whether she is vaccinated.

“I don’t think that’s a conversation we should continue to have,” Garcia said.

Brodeur did not immediately respond to Florida Politics.

A spokesperson for the Florida House said the chamber did not keep track of members’ health and told Florida Politics to contact each Representative’s office for any additional information. The House did not respond at press time to whether any members had requested an excused absence.

But at least one House member has COVID-19.

State Rep. Carlos Guillermo Smith posted on social media that he tested positive for COVID-19 Tuesday morning in Orlando. He said he got tested after he experienced moderate symptoms over the long weekend. “I’m fully vaxxed, boosted, and now as a result– nearly 100% better!,” he posted on Twitter.

Guillermo Smith said he would be taking Zoom meetings during the week away from Tallahassee and that he would be “holding leaders accountable virtually.”

nextSunburn — The morning read of what’s hot in Florida politics — 1.19.22