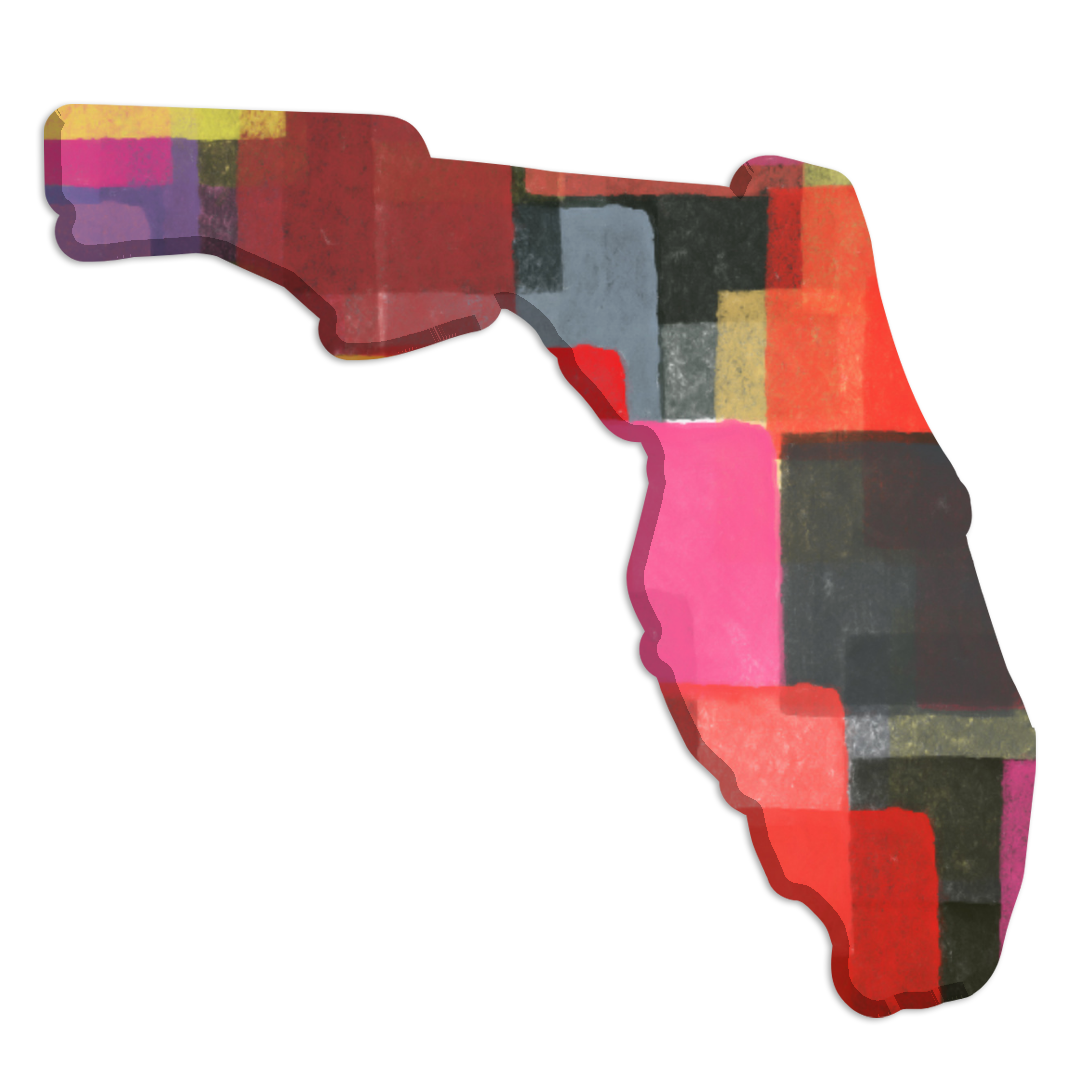 It looks like senators living in the same district have some deciding to do.

The Florida Senate may have settled on the lines that will govern the Chamber’s political future.

A draft map (S 8058) reached the Senate floor six days after the Senate Reapportionment Committee cleared it for full debate. While the map must also be signed off on by the Florida House, the chambers traditionally have allowed one another to craft their own district boundaries for legislative maps. The maps will ultimately become law without any involvement of the Governor’s Office.

This map holds significant political consequences for members of the chamber, and under its current configuration places several incumbent senators seeking re-election into shared districts. Republican Sens. Dennis Baxley, of Ocala, and Keith Perry, of Gainesville, both live in the proposed Senate District 9. Neither to date has said how they will deal with that situation.

Further south, the maps also place Democratic Sens. Lori Berman and Tina Polsky in the same district, but Polsky previously announced she will run in the neighboring proposed Senate District 30, which includes her home base of Boca Raton.

But many speculate Sen. Gary Farmer, a Lighthouse Point Democrat, may as well. The proposed Senate map shows Farmer sharing a district with Miami-Dade Sen. Jason Pizzo, also a Democrat.

As for partisan divide, a performance analysis by MCI Maps includes 22 Senate districts where voters favored Republican Donald Trump in the 2020 presidential election and 18 that went for Democrat Joe Biden. That’s similar to the existing Senate map. Notably, Senate Republicans have outperformed Trump, and the 40-member chamber includes 24 Republicans today.

Sen. Ray Rodrigues, an Estero Republican chairing the Senate Reapportionment Committee, said he has prioritized avoiding the legal problems that undid the once-a-decade redistricting process a decade ago. The Senate map crafted in 2012 ended up tossed by the courts and replaced in 2015 by Judge George Reynolds with the current map.

Just as questions about racial and ethnic representation have followed the process for congressional maps, they too drive questions on the floor regarding the Senate draft.

Sen. Audrey Gibson, who serves on the Reapportionment Committee, again griped about changes to her own Senate District 6. The Jacksonville Republican will not run for another term thanks to term limits. But she has spoken out against reshaping the jurisdiction, proposed as Senate District 5 on the map, in a more compact fashion that leaves out middle class Black Communities like those in First Coast. She derisively labeled the new plan a “duck on the river.”

The Jacksonville Senator filed an amendment with the same alternative map (S 8054) she brought to the Senate Legislative Reapportionment Subcommittee. She withdrew the map on the floor, but pressed Rodrigues on exactly how cartographers decided which voters to shift from proposed SD 5 to the reimagined Senate District 4, which is made up primarily of Nassau County.

Rodrigues also fielded questions about Hispanic growth, and why that hasn’t resulted in more Hispanic opportunity districts. He responded by noting much of that growth took place in existing communities. That’s reflected in several Senate districts that were once considered places Hispanic voters might have a chance to elect a candidate of their choice into heavily Hispanic areas where there’s almost assured. 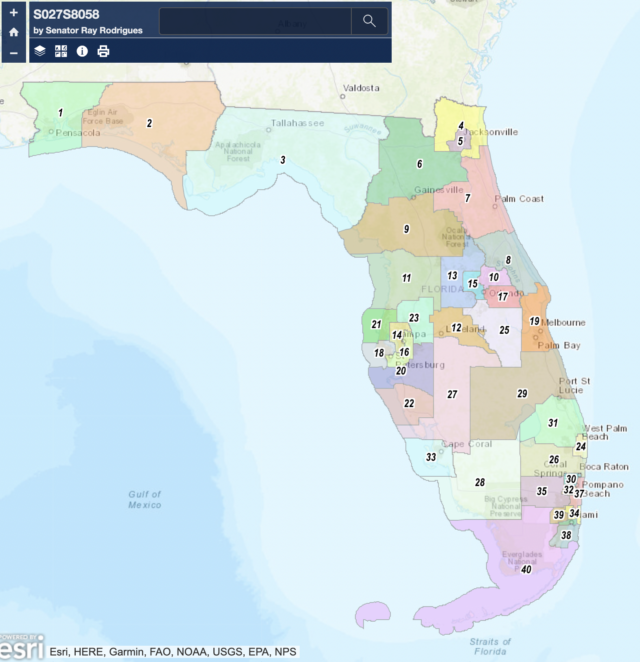