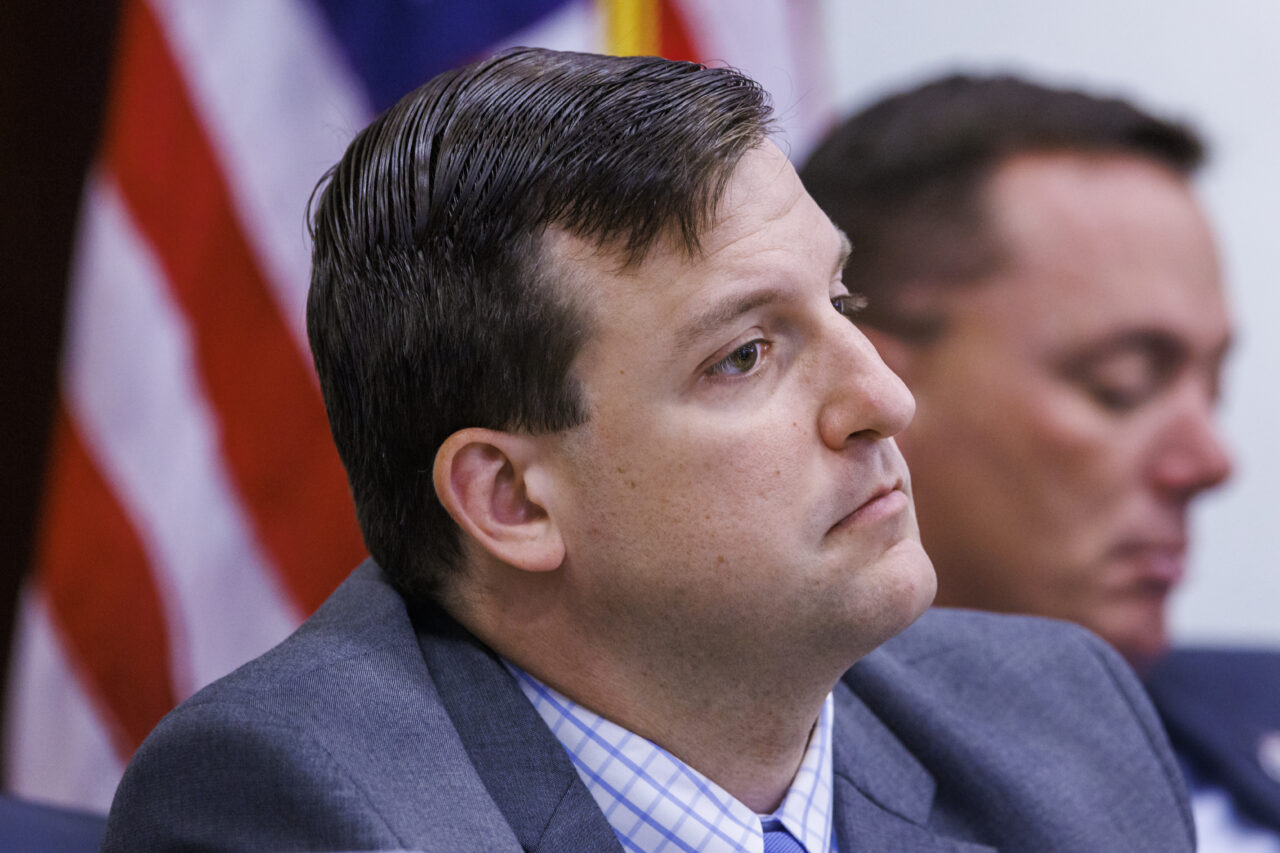 The current threshold hasn't been adjusted since 2010.

A proposal to raise the cap on claims against local governments before the Legislature must intervene passed its first committee hurdle on Wednesday.

The measure (HB 985), carried by Lithia Republican Rep. Mike Beltran, would raise from $200,000 to $1 million the value of claims before sovereign immunity applies. The bill passed the House Civil Justice & Property Rights Subcommittee by a 16-1 vote.

Sovereign immunity is a principle stating that the government, including a local government, cannot be sued without its consent. The principle dates back to British common law.

Proponents hope it will reduce the number of times Floridians would have to come to lawmakers to plead their case to receive reparations for transgressions committed against them by the government.

“Every claims bill that’s filed — or that anyone approaches a member with for that matter — is one of our constituents that’s asking us to address this,” Beltran said. “They’re saying that the cap was not adequate compensation.”

Since 2010, Florida law has capped normal claims against a government entity at $200,000 per person and $300,000 per accident. Additional damages can be awarded through claims bills in the Legislature.

Beltran’s bill would scrap that outline and place the cap at $1 million per person, a value he says matches with inflation since legislation limiting sovereign immunity was first passed in the 1970s. The bill would further allow the $1 million mark to be adjusted annually with the consumer price index, or CPI.

The panel also approved an amendment halving the time jurisdictions have to pay or deny claims from 6 months to 90 days. Most people know how they’re going to approach a lawsuit within 90 days, Beltran contended.

Orlando Democratic Rep. Anna Eskamani asked Beltran, a lawyer and Vice-Chair of the committee, whether smaller jurisdictions would have the dollar amount. Beltran said he has never seen a government entity not have $1 million in insurance to cover claims.

However, Beltran’s comments didn’t assuage the concerns of groups like the Florida Association of Counties, the Florida League of Cities, and the Florida Justice Reform Institute. Representatives from Miami-Dade, Orange and Broward counties also opposed the bill, as did one from Parkland.

A 2020 ruling prevented the parents of several victims of the 2018 mass murder at Marjory Stoneman Douglas High School in Parkland from receiving a dollar amount larger than $200,000 without seeking legislative approval. An existing claims bill (SB 84), carried by Sarasota Republican Sen. Joe Gruters, would authorize a $25 million claim on behalf of the Broward County School Board for its negligence in the shooting.

While several members had reservations, all but Davie Democratic Rep. Mike Gottleib voted in favor of the measure.

Gainesville Democratic Rep. Yvonne Hayes Hinson told the committee she would vote yes now but was hoping to see the bill resolve to a more reasonable amount, calling the current increase to $1 million significant for one fell swoop. Windermere Democratic Rep. Geraldine Thompson took Hinson’s position, but added that she has sponsored claims bills in the past, including one that took 9 years, and noted they are difficult to get through the legislative system.

“This isn’t just about slips and falls and negligence,” Grieco said. “There’s a criminal justice piece of this when we’re talking about wrongful arrests, police brutality, civil rights violations.”

Gruters also is carrying a bill similar to Beltran’s. That measure (SB 974) has not been scheduled for a committee hearing. Beltran’s measure next heads to the House Appropriations Committee, its second of three committee stops.

Both versions would take effect July 1.