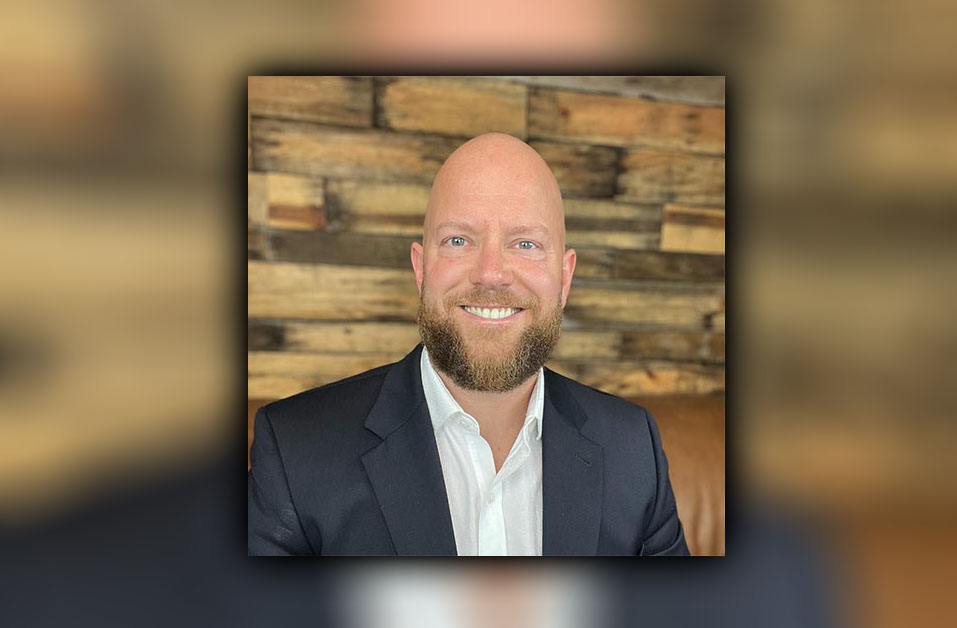 Smith-Levin blamed his outburst on stress from leaving Scientology seven years ago.

The video captures about 15 minutes of interaction between Clearwater Police officers and Aaron Smith-Levin. Smith-Levin, a 41-year-old former Scientologist, is running for Seat 5 on the Clearwater City Council in the March municipal election.

According to the video, Smith-Levin called officers on Sept. 17 after a man punched him in the face at Fusion Cigar Lounge on Clearwater Beach. Smith-Levin told officers he was out collecting signatures to get his name on the ballot when the boyfriend of a woman he knew from their time in Scientology approached him.

“He came over to me, behind me, and said, ‘If you call my girlfriend crazy again, I’m basically gonna beat the s–t out of you,'” Smith-Levin told officers. “I stood up, went to talk to him and the next thing I know, I’m getting punched in my face, knocked down to the floor.”

In the video, Smith-Levin tells officers the woman called him a stalker. He told officers he never stalked or harassed her, but admitted to sending her messages on Facebook the year before.

“She brought up something that happened 18 months ago where, while I was really drunk, I sent her a bunch of Facebook messages,” he told police. “Like, what do you want me to say? I don’t know. She’s super hot, I’m sorry.”

But bartenders told police a different story. They said Smith-Levin never called the woman crazy. They told police he called her a “c–t” five times before the boyfriend stepped in. Smith-Levin initially told police he didn’t want the man to get away with hitting him, but declined to press charges when police told him he was the aggressor.

“You could have the guy write out a confession that he punched you in the face,” an officer is heard telling Smith-Levin. “No state attorney will ever prosecute because of the words you said to his girlfriend.”

In a written statement to the Tampa Bay Times, Smith-Levin blamed his personal struggles on leaving the Church of Scientology seven years ago.

“Everyone who goes through the hell of leaving Scientology knows just how far from fine it can get,” he wrote. “And yet I and my family have persevered and made it work, and I help others do the same. In the unbelievable stress and pressure of all of this, I have made mistakes. I continue to heal and grow.”

Smith-Levin has based his campaign largely on standing up to Scientology’s growing influence in Clearwater.