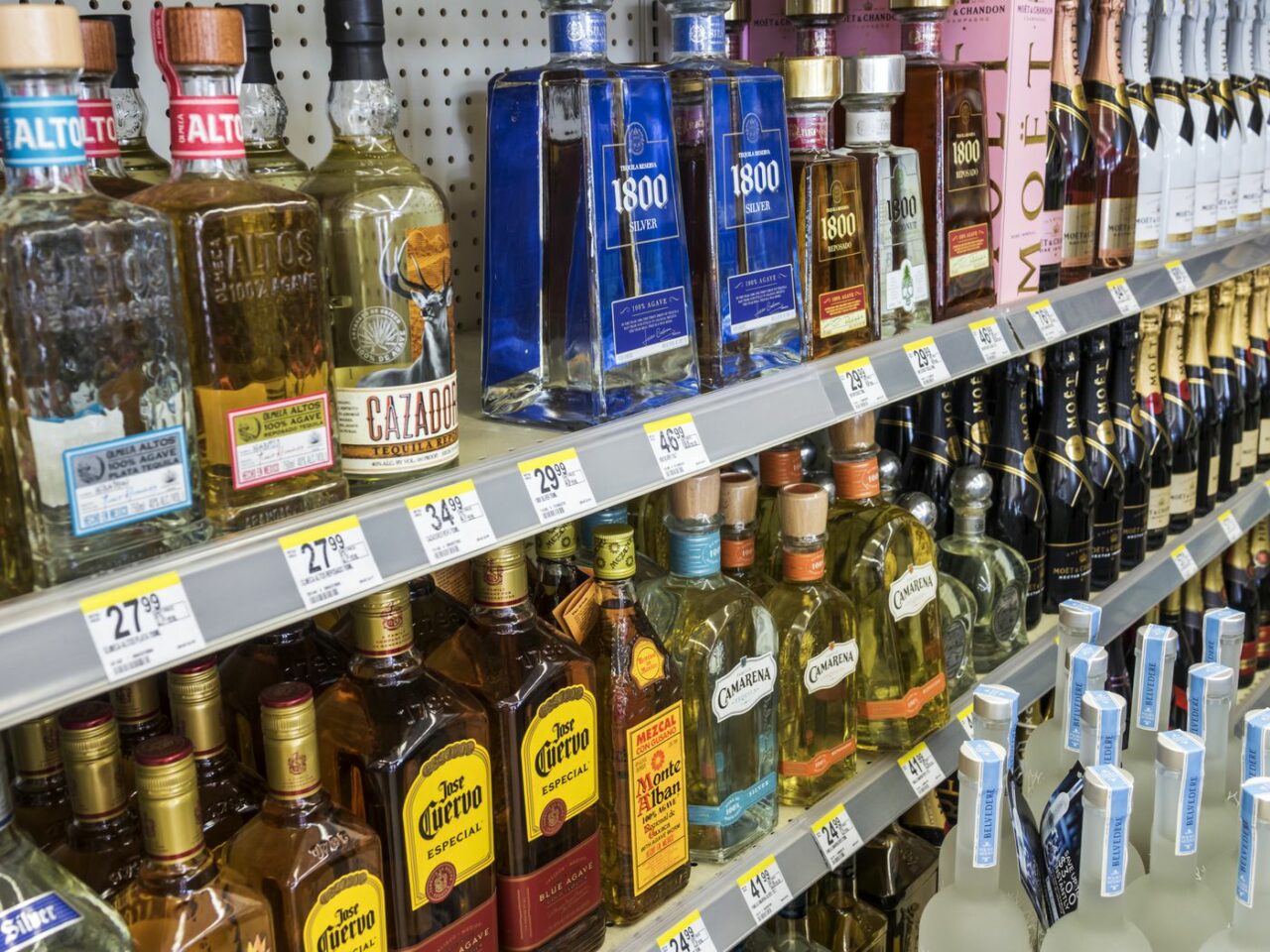 Restaurants and businesses in Washington County will be able to begin selling hard liquor in three months.

Washington County’s prohibition on the sale of hard liquor is coming to an end.

County residents voted 2-1 in a special election Friday that only had one issue on the ballot: whether the county would become a ‘wet’, and allow restaurants and businesses to sell liquor, or remain ‘dry’.

Washington was one of just three Florida counties (Lafayette and Liberty) that still had dry law restrictions.

About 30% of registered voters in the county participated in the referendum. 3,409 residents backed lifting the ban, while 1,729 voted to keep it. On the referendum’s second question, over 70% voted to allow the sale of liquor packages and drinks instead of just packages.

Washington County Supervisor of Elections Carol Rudd told WJHG that the turnout was what she expected.

“[We] certainly wish it would’ve been higher, but having 5,000 people voting in an election with just one issue on the ballot is about what we expected,” Rudd said.

Evan Power, chair of chairs of the Republican Party of Florida and a political consultant, advised AWC on the initiative. His firm, Power Strategies, worked to help get a vote to turn Jackson County into a wet county in 2017.

Power said residents of Washington county who later formed AWC expressed interest in going from dry to wet out of concern their area would miss out on economic opportunities to their neighboring county and miss out on development on their I-10 exits as the panhandle continues to see increased visitor traffic.

“It was great to work alongside people who really want to Advance Washington County economically,” Power said. “From gathering petitions to communicating voters, the task was not an easy one, but such a large electoral victory means the residents of Washington County are ready to provide new economic opportunities to their community.”

Jennifer Tompkins, one of the owners of BJ’s Grill – Burgers and More! in the county, told MyPanhandle.com that allowing the sale of liquor would boost the county’s economy.

“If you look at it from a revenue standpoint, Washington County needs the revenue,” Jennifer said. “It would bring so many more businesses like the chains, plus it would just open up for the local mom and pop’s like us that option to do more.”

Ted Spangenberg, who previously tried to sue both the County Commissioners and the Supervisor of Elections about the referendum, criticized the vote to WJHG.

Power said despite the legal challenges, the vote’s result has made the will of county residents clear.

“In the end, it was the voters who had the final say and with over 70% approval, it is clear that the silent majority prevailed,” he said.

Washington county businesses and restaurants can begin to sell and serve liquor in three months.