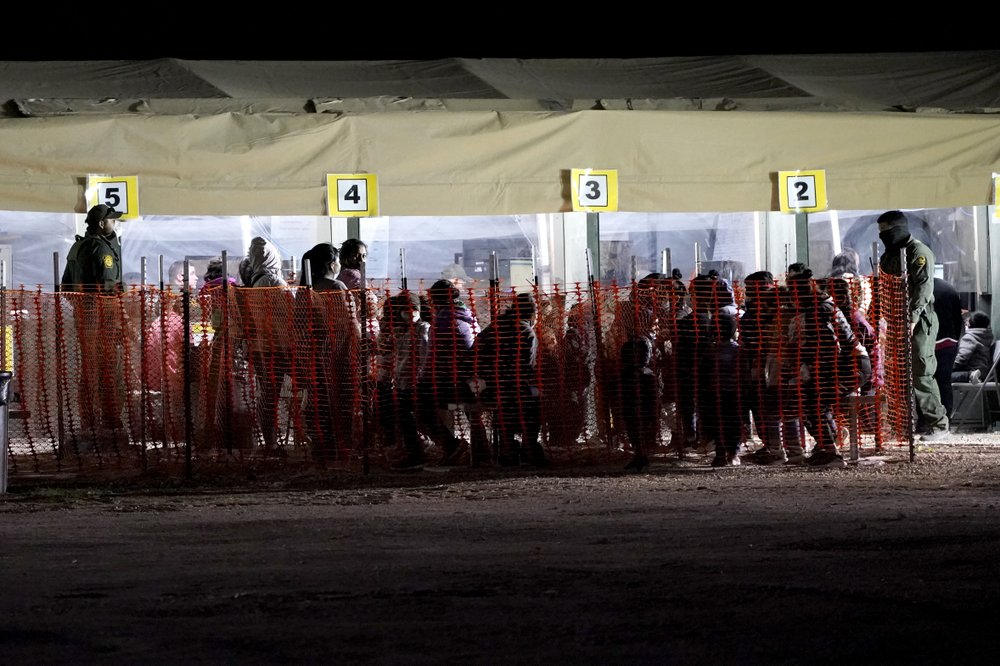 A federal judge struck down part of the sanctuary cities law in September, but Republicans are taking another shot at immigration.

Senators have given the first legislative OK to a Gov. Ron DeSantis priority to crack down further on illegal immigration.

The Senate Judiciary Committee voted 6-3 along party lines Monday to approve a bill (SB 1808) expanding on a 2019 law that banned “sanctuary cities.” DeSantis announced the proposal last month after criticizing President Joe Biden’s immigration policies, including bringing flights to Jacksonville to relocate people who have entered the country illegally.

The measure, carried by Fernandina Beach Republican Sen. Aaron Bean, would prevent transportation companies from doing business in Florida if they participate in programs transporting to the state people who have entered the country illegally.

In September, a federal judge struck down part of the sanctuary cities law, but Republicans hope to take another shot at the measure. The new bill would take effect immediately with DeSantis’ signature, which is likely.

Jacksonville has taken center stage as DeSantis has ratcheted his immigration agenda in opposition to the Biden administration. DeSantis’ shift to Jacksonville took place after law enforcement accused Yery Medina-Ulloa, an immigrant living in the country illegally who is 24 but identified himself as 17, of murdering a Jacksonville resident who was hosting Medina-Ulloa.

Bean, whose district includes part of Duval County, said Florida is aware of 78 early morning flights that have taken place in what he called a “midnight program of human smuggling.” Those companies would be put “on notice” for going against state law and would have to choose between doing business with Florida and the federal government.

Boca Raton Democratic Sen. Tina Polsky argued the bill’s consequences could include barring lawmakers or school sports teams from flying on American Airlines, for example. Bean argued that was precisely the bill’s intent.

Transporting immigrants without notifying Florida is illegal, he asserted.

“This is a way, I believe, that will force the federal government to address its immigration policies, as well as work with the states on the ferrying of such illegal aliens,” Bean said.

Florida officials aren’t alerted when the flights arrive, and they aren’t told where migrants are being relocated. The result takes a toll on state resources, he continued.

“They’re taking up slots that would be otherwise better given to educate our own children rather than these folks,” Bean said.

Democratic Sen. Audrey Gibson, who represents Duval County alongside Bean, likened separating children from their families to slavery. She also compared the term “alien” to the N-word.

“These such bills really are designed … to create fear, dissension and in many cases, hate,” Gibson said. “We are better than the words that are on this paper, particularly as it relates to children.”

Estero Republican Sen. Ray Rodrigues asked why officials would be flying immigrants in the wee hours of the morning if there was nothing to hide.

“Our federal border policy is a disaster and illegal immigrants are being dispersed around the country so that attention is not drawn to them.”

DeSantis appeared in Jacksonville earlier Monday, where most of Florida’s sheriffs endorsed his re-election bid for his “law and order” policies.

Stuart Republican Rep. John Snyder has filed an identical version of the bill (HB 1355) that hasn’t yet been slated for a hearing. The Senate version next heads to the Senate Appropriations Committee.

House Democrats criticized the measure during a Monday morning news conference. House Democratic Leader Evan Jenne said the action is likely unconstitutional and that law enforcement and taxpayers are “being deputized to fight Biden immigration policies.”

“I think definitely that Gov. DeSantis wants a profile on this issue that says he is anti-immigrant, and anything that can be done in order to bolster that … Florida’s Legislature will do whatever they can,” the Dania Beach Democrat said. “They will bend over backward in order to help him raise that particular aspect of his profile.”