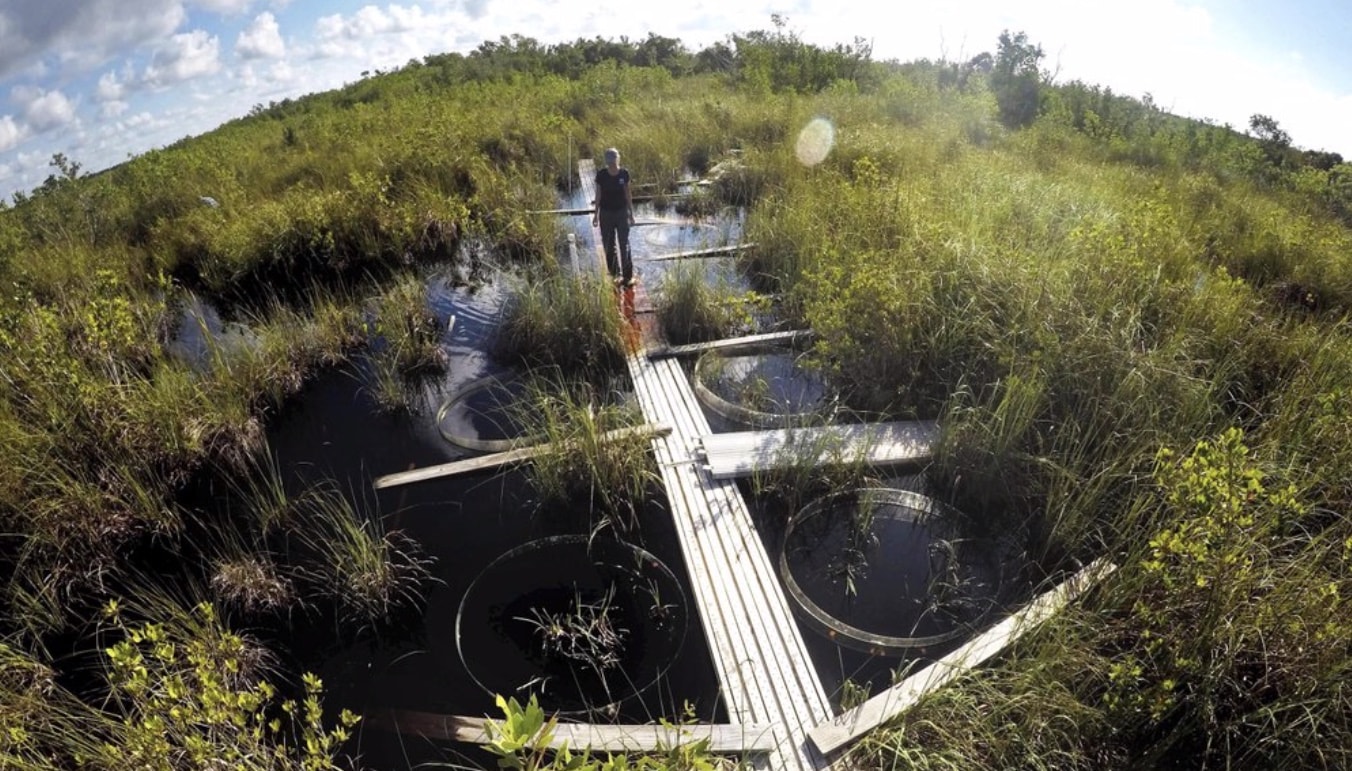 Florida's wetlands are vital to the state's environment, removing and filtering pollutants and mitigating flooding.

A bill that seeks to help the state acquire critical wetlands is on to its final committee stop after the House Agriculture and Natural Resources Appropriations Subcommittee unanimously approved it Tuesday.

The legislation (HB 761), filed by Lake County Republican Rep. Keith Truenow, would require water management districts to develop a list of critical wetlands for acquisition using funds from the state’s Land Acquisition Trust Fund (LATF). The LATF is administered by the Department of Environmental Protection (DEP) with the purpose of financing the acquisition of land in the state for conservation.

The state’s five regional water management districts would work with local governments to establish the list.

“This bill seeks to encourage a higher level of cooperation between local governments and water management districts,” Truenow said when presenting the bill.

Florida’s wetlands — areas that are saturated by surface or ground water — are vital to the state’s environment, as the ecosystems remove and filter pollutants.

“Wetland plants and soils trap and take up pollutants, which helps keep water suitable for swimming, fishing, and drinking,” an analysis of the bill states. “Wetlands also support a wide array of fish and wildlife, which in turn supports the commercial fishing industry, tourism, and other recreation industries.”

The legislation found support from several environmental organizations. Lindsay Cross, the water-land policy director for Florida Conservation Voters, spoke in support of the bill, emphasizing the importance of wetlands.

“Wetlands certainly are one of the most critical habitat types that we have in Florida because of the myriad benefits they provide to people and wildlife,” Cross said. “Our wetlands minimize flooding to nearby communities, naturally clean polluted water and recharge our aquifer as a main source of drinking water for 90% of Floridians. They are also superstars when it comes to storing carbon from our atmosphere.”

However, Cross said that an onslaught of developments has eliminated many of the state’s wetlands, which is why it’s critical to recognize their value via this legislation.

“Unfortunately, Florida also has the distinction of having lost more acres of wetlands than any other state in the nation,” she said. “We are losing precious acres of wetlands each day to strip malls, big box stores and subdivisions… Our hope is that this exercise will further support the need for comprehensive and consistent funding and protection of our wetlands.”

The bill does specify criteria in designating areas as critical wetlands, including the effect the wetland has on water quality and flood mitigation as well as the “inherent susceptibility of the wetland to development due to its geographical locations or natural aesthetics.”

A Senate version of the bill (SB 882) filed by Sen. Jason Brodeur cleared its first of three committees on Jan. 10.

If passed, the bill would take effect July 1.

nextFilm Florida says state has lost $1.5B in business since film program lapsed