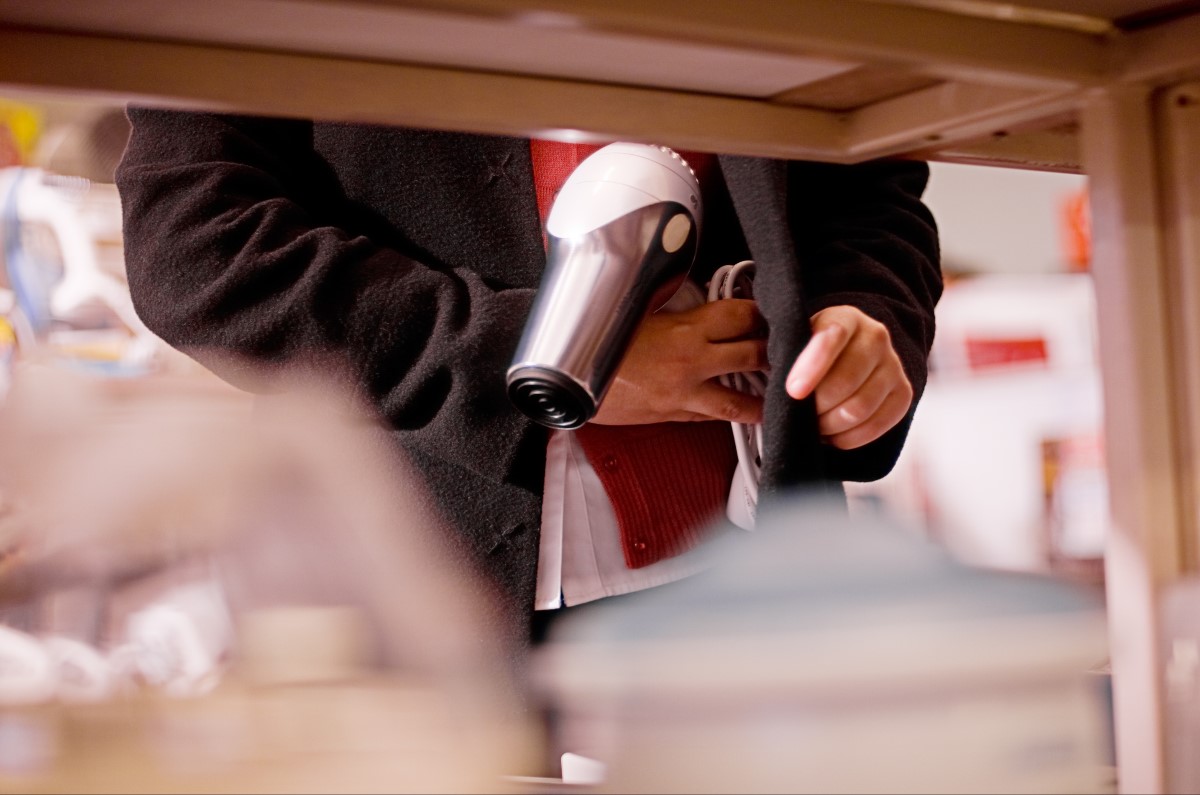 One senator says Florida needs to pass the law 'for the sake of our civilization.'

Senators are hoping to crack down on an increase in “boosters” and organized crime rings stealing from retail stores.

A Senate panel Tuesday gave the first OK to a bill (SB 1534), carried by Bradenton Republican Sen. Jim Boyd. The measure would increase penalties for those who steal multiple items from multiple stores in a short period of time. Clearwater Republican Sen. Ed Hooper presented the measure before the Senate Criminal Justice Committee, which advanced the bill unanimously.

Individuals or groups would be subject to third-degree felonies for, within 30 days, committing five or more retail thefts and stealing 10 or more items from at least two different locations. Those who steal 20 or more items would see that bumped up to a second-degree felony.

Businesses would have to tabulate the cost of the stolen items within those 30 days.

“This just adds one expedited level of stopping what is becoming, way too often, a crime in our state,” Hooper said.

Lawmakers also removed one portion of the proposal. The provision would have exempted from the heightened punishments people who steal food with the purpose of eating it or feeding others.

Committee Chair Jason Pizzo, a Miami-Dade County Democrat, said he recently visited the Home Depot in his district and heard stories of employees being instructed to let thieves go because of the liability cost.

“(This is) one of the bills that, if passed, the street finds out real fast that it goes from a misdemeanor to a felony, and behavior changes,” Pizzo said.

Florida Retail Federation lobbyist Grace Lovett told the committee that organized retail crime is a multibillion-dollar problem, and costs are falling onto consumers. She cited a study that found 69% of retailers have seen increased organized crime within the last year.

Ocala Republican Sen. Dennis Baxley said lawmakers need to pass the bill because, at some point, allowing for leniency could unravel society. Young people need to learn right and wrong, and it doesn’t matter if it was bologna or a lobster that was stolen, he added.

“They’re back gaming the system that we’ve done to try to accommodate the adversity of life on people,” Baxley said. “I think it’s time, for the sake of our civilization, that we just start reinforcing some key principles that stealing is wrong.”

The measure next heads to the Senate Criminal and Civil Justice Appropriations Subcommittee, its second of three committee stops before it is ready for the full Senate to consider it. The House version (HB 1511), carried by Newberry Republican Rep. Chuck Clemons, hasn’t yet been scheduled for a hearing in its two planned committees.

If approved, the increased penalties would take effect in October.

previousTaking it to the streets: Democrats push GOP to allow voters to weigh in on Medicaid expansion