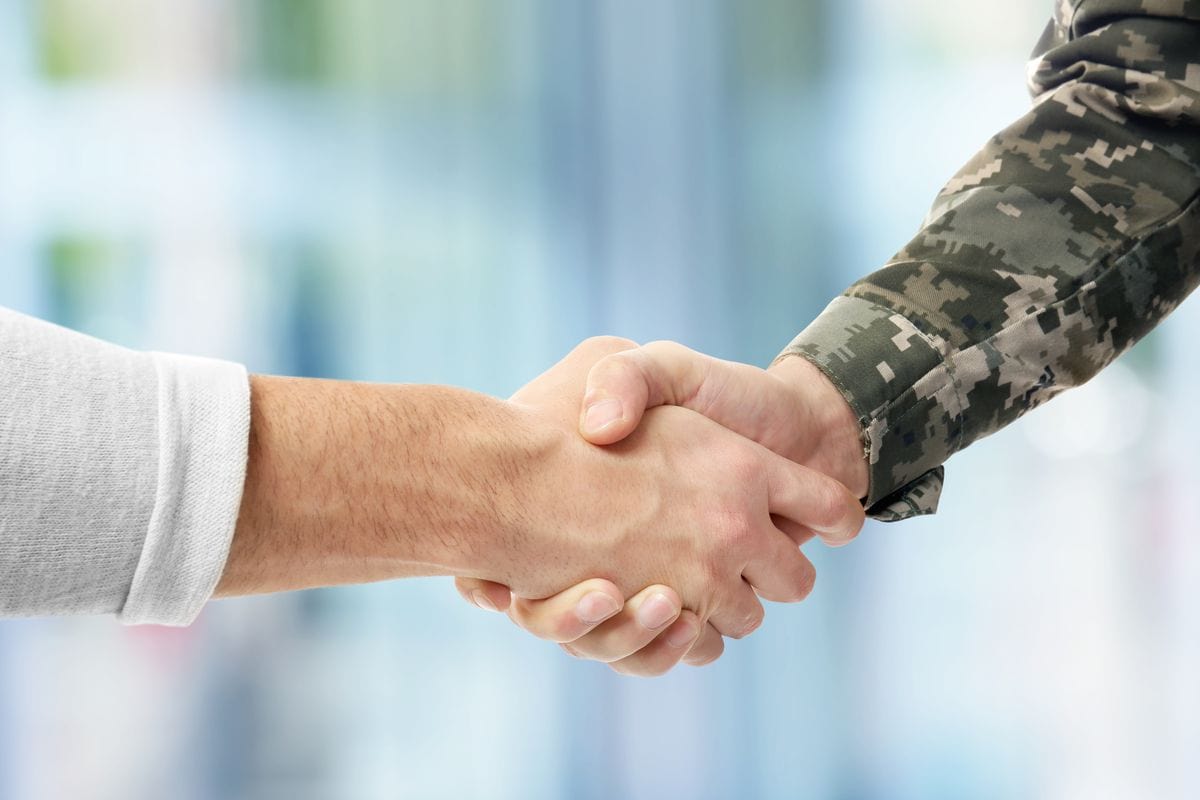 Florida could soon launch a Veteran Suicide Prevention Pilot Training Program under a bill OK’d Tuesday by a Senate committee.

The bill (SB 1712) calls on the Department of Veterans Affairs (DVA) to establish the program and provide suicide prevention training via a contractor to veteran service organizations. The training would emphasize crisis counseling tailored to the unique needs of veterans, according to the bill.

Republican Sen. Danny Burgess of Zephyrhills, an Army reservist and former DVA Director, is the bill sponsor. He described the pilot as “unfinished business” from his time leading the department. The COVID-19 pandemic, he said, threw a wrench in the department’s effort. At the time, veteran nursing homes seized the department’s focus.

“This is really important to me,” Burgess told committee members.

Veteran suicide is an ongoing national problem. On average, more than 500 veterans commit suicide each year in Florida.

There are signs, however, the issue is growing worse.

Despite a 2019 federal report suggesting veterans are committing suicide less, the Veteran Crisis Line — a 24/7 suicide prevention service — is reporting a dramatic increase in calls amid the pandemic.

The Senate Committee on Military and Veterans Affairs, Space and Domestic Security passed the measure unanimously Tuesday. Lawmakers praised the bill throughout the meeting.

The pilot program — which carries a one-time allotment of $500,000 — is scheduled to sunset June 2026, pending a recommendation by the department to continue the program.

The department also must send an annual report to the Senate President and House Speaker providing updates and recommendations.

“I hope it’s permanent,” Burgess said. “I think it will be permanent.”

nextFloating solar arrays could come to some manmade waterways in Florida