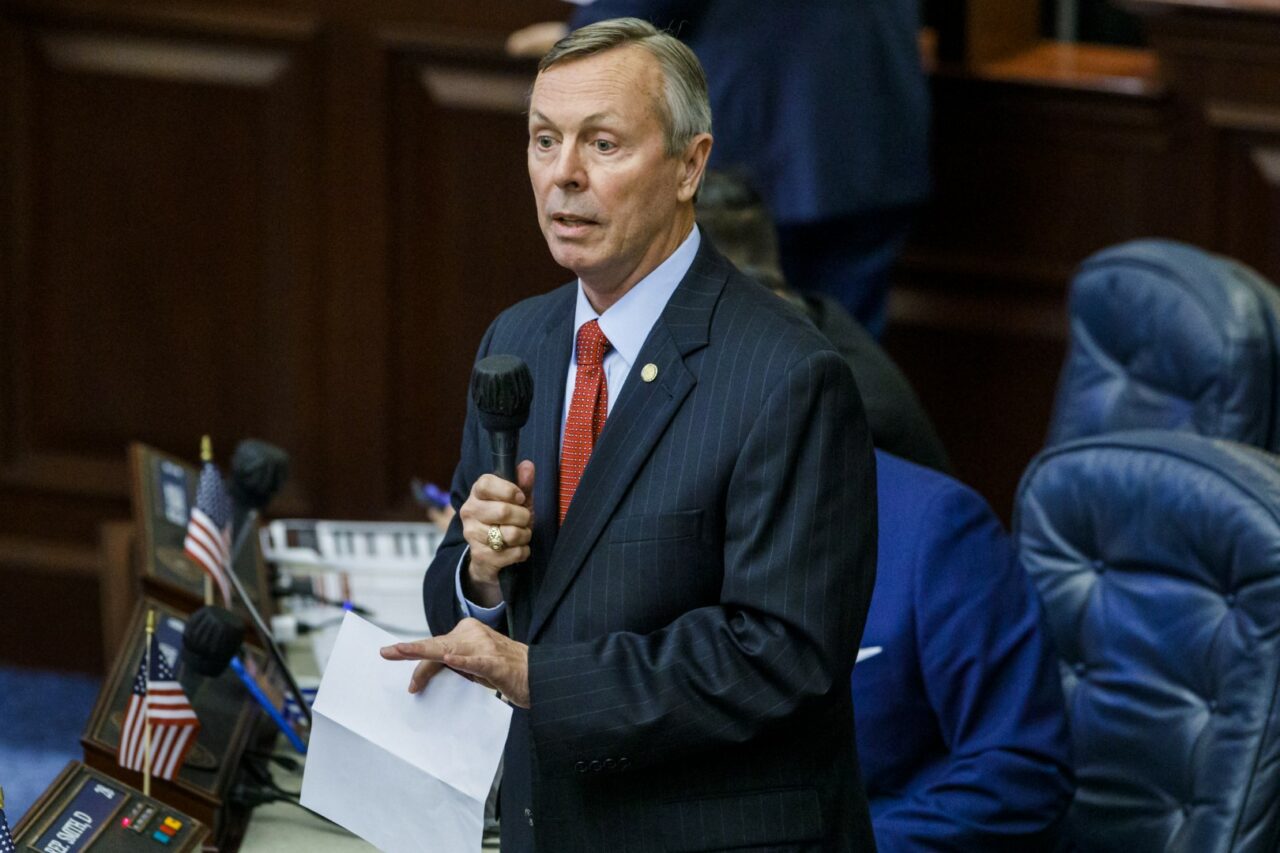 A bill that would broaden a juvenile’s ability to expunge their arrest record in Florida inched one step closer Tuesday toward becoming law.

The bill (HB 195), however, would expand juvenile expunction laws to include felonies — except for forcible felonies — and arrests beyond a minor’s first offense. Forcible felonies include murder, rape and kidnapping among others.

“I think we’d all probably agree that justice reform in Florida is a marathon,” Smith told members. “This is a first, good step.”

Notably, this isn’t the Legislature’s first look at the measure. Lawmakers passed the proposal last year without a single down vote.

The forcible felony exception is the most significant distinction between this year’s proposal and the previous bill.

Speaking to the committee, Smith noted that no lawmaker has voted down the bill in its three years of existence. Proponents, including Democratic Rep. Michele Rayner of St. Petersburg, contend the bill is among the most worthy of a lawmaker’s attention.

According to a staff analysis, more than 26,000 youthful offenders would benefit under the measure. Democratic Rep. Mike Gottlieb of Davie is among the handful of lawmakers who highlighted the harm an arrest record can cause.

Arrests — even without a conviction — can make attending college, renting a home and finding employment a greater challenge.

“There’s a stigma anytime somebody is arrested, anytime they’re placed in the system, anytime they have to go through any of the hoops that we make them jump through,” Gottlieb said.

Smith’s proposal will appear next before the House Judiciary Committee. Republican Sen. Keith Perry of Gainesville is the companion bill sponsor (SB 342).