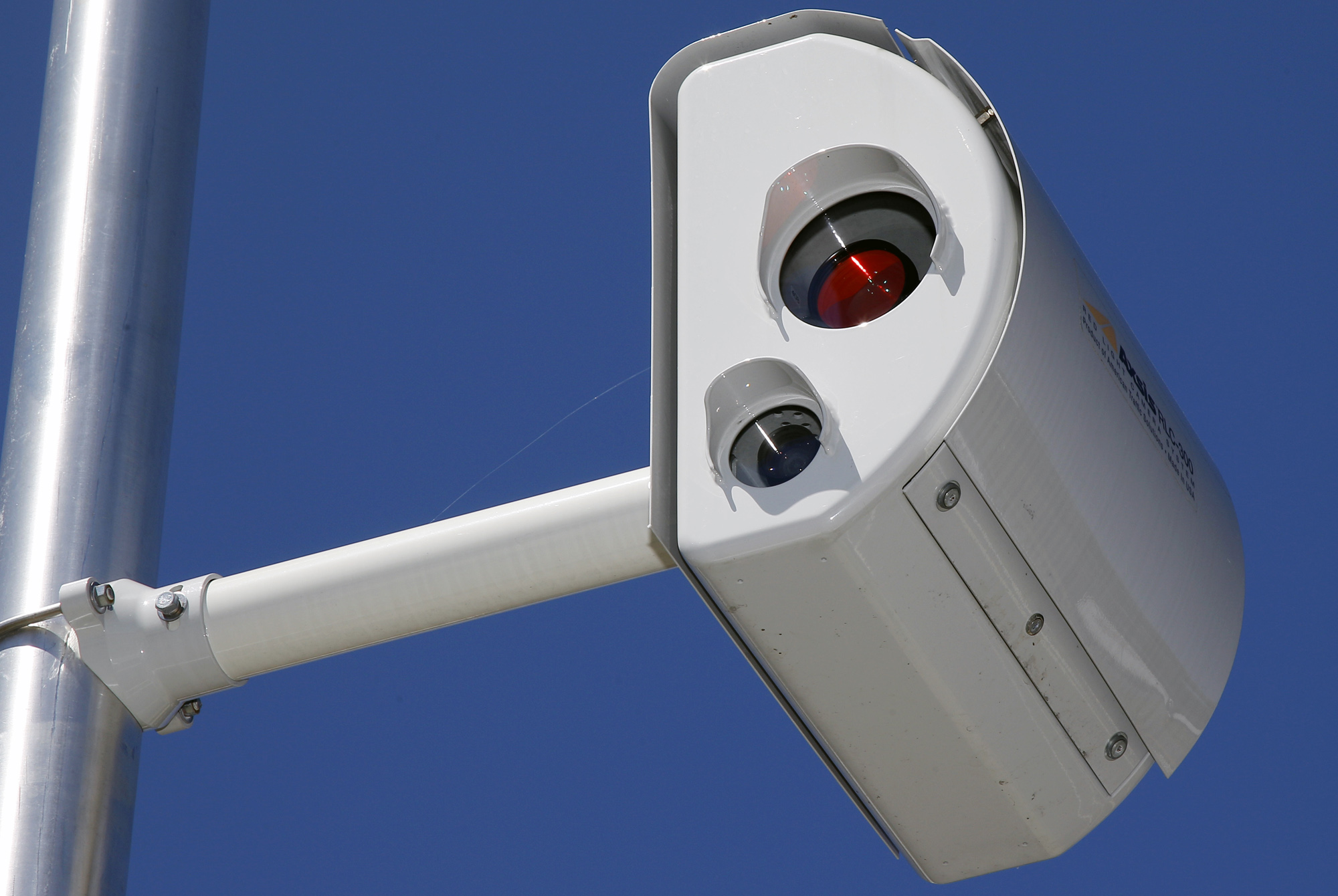 Bipartisan legislation that would allow cameras and radar devices to enforce school zone speed limits zipped through its penultimate Senate committee this week, but lagging progress in the House could hamper its success this Session.

The Senate Appropriations Subcommittee on Transportation, Tourism and Economic Development unanimously OK’d a bill (SB 410) by Doral Republican Sen. Ana Maria Rodriguez, which would empower local governments to install and use photo and video technology to target speeders traveling 10 mph or more over posted limits near schools.

The school zone speed detection devices would operate on school days, beginning one hour before, during the entirety of, and one hour after regularly scheduled school sessions. Speeders could receive tickets of $158 that would not affect their insurance.

“This legislation gives communities a simple, effective and inexpensive way to protect our students,” Rodriguez said on behalf of her bill Wednesday.

Florida ranked 50th among all U.S. states and Washington, D.C., for dangerous driving around schools in a 2018 study by Zendrive, which operates a “Mobility Risk Intelligence” platform that uses data gathered from mobile phones to predict driving behavior.

Citing that study and other insights — including the findings of a statewide initiative in 2019 by the Florida Sheriff’s Association which found significant need for greater enforcement against speeding around schools — Rodriguez and Democratic Rep. Nicholas Duran of Miami co-sponsored a similar version of the legislation last Session.

That bill died in committee in late April 2020.

Rodriguez and Duran again teamed up to file legislation this Session. But while Rodriguez’s version has now passed through two of three committees to which it was referred — it still awaits a hearing before the Senate Appropriations Committee — Duran’s version (HB 189) has yet to be heard by any of the four committees it must clear.

Neither has a similar bill (HB 797) by Republican Rep. Toby Overdorf of Palm City. That measure would impose lighter penalties on speeders than Duran’s bill. But it would divide revenues from fines evenly between the school for which the equipment was installed and the county or municipality in which the violation occurred.

Rodriguez and Duran’s legislation would instead split most of the revenue between the governing county or municipality and the state General Revenue Fund, with the rest going to the local public school district, Department of Law Enforcement Criminal Justice Standards and Training Trust Fund, and the Coach Aaron Feis Guardian Program.

Melissa Wandall, president of the National Coalition for Safer Roads, said the legislation provides “that extra layer of protection” needed to safeguard students, teachers and crossing guards, among others.

Representatives from the Florida PTA, Florida Bicycle Association and Florida Police Chiefs Association either waived in support of the legislation or spoke on its behalf.

Democratic Sen. Janet Cruz of Tampa said of the bill, “I absolutely love it.”

“I know folks that receive a ticket for the first time won’t love it, but it will definitely change their behavior and make them think twice about how fast they’re going in a school zone,” she said. “There’s a shortage of sidewalks and a shortage of safety when it comes to our children walking, so I appreciate anything we do to (protect them).”