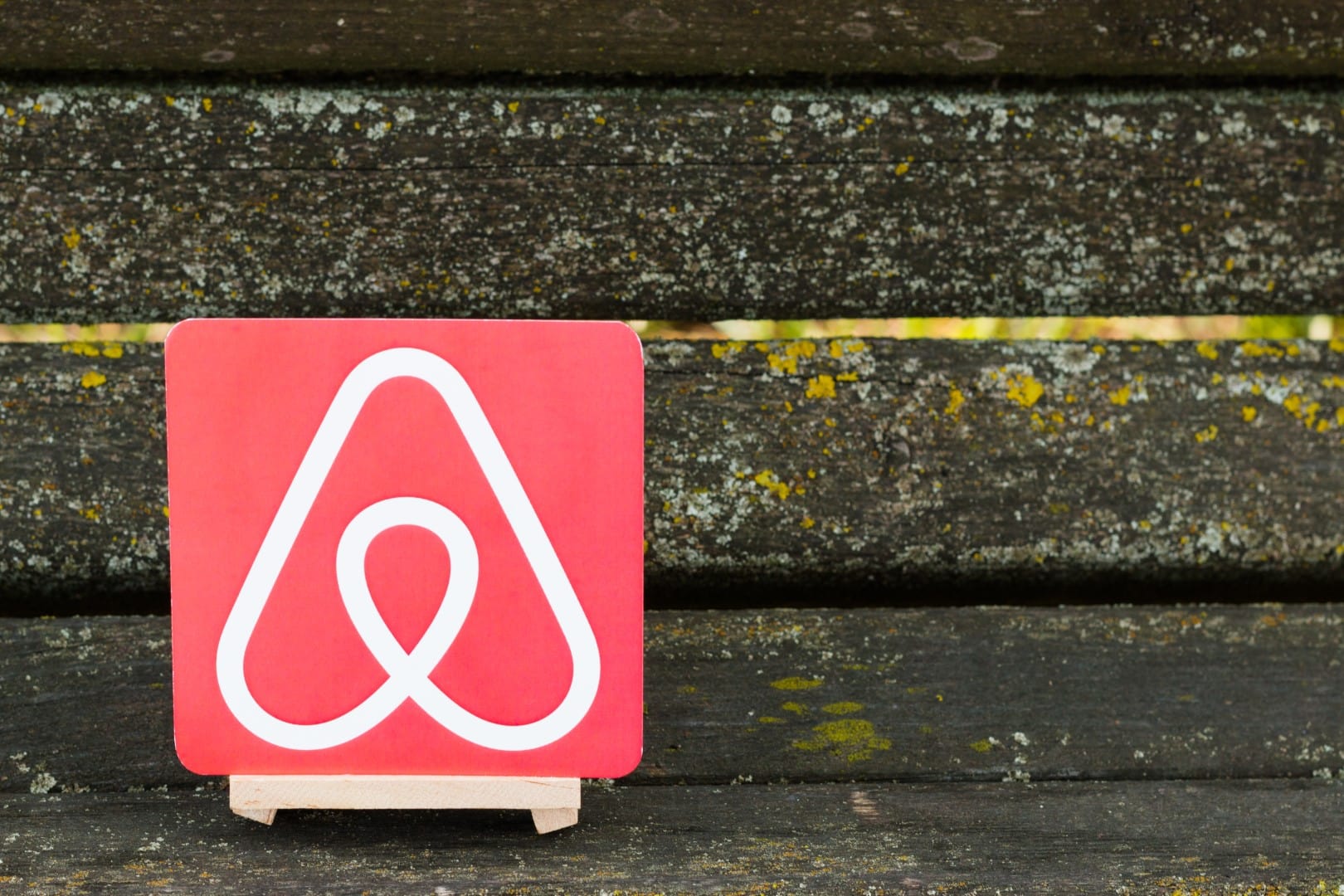 The technology profiles likely party house renters, and then has the Airbnb online platform refuse to rent houses to them.

The company concedes its software is not fool-proof. It may be blocking well-behaved, good-intentioned young people along with those looking for party houses. There’s also the prospect that people who don’t quite fit the profile, perhaps those over 25, get through to rent a house for a party. But Airbnb officials insist the program so far has been very effective, based on feedback.

previousRussia, U.S., Ukraine to square off at U.N. Security Council