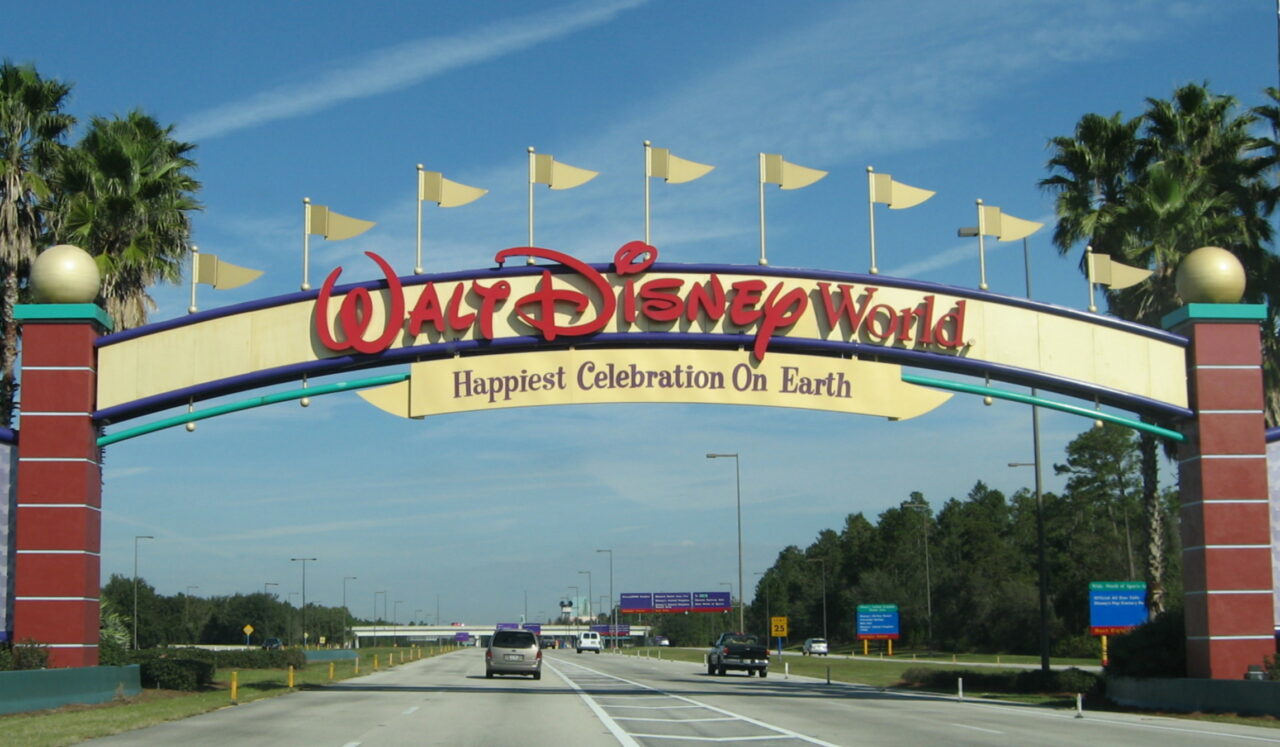 'Our life was never normal again.'

Court records depict what happened next after Book lost twice at trial and fought a third pending lawsuit in her long legal war against a multibillion-dollar company: She filed for bankruptcy.

In a recent interview, Book said the experience has caused great stress in her life from her marriage to her family and her health. It’s ruined her credit, too.

“Our life was never normal again,” said Book, 64, of Winter Garden, who is no longer working in Disney security and is disabled.

Book sued over allegations that the company discriminated against her and wouldn’t promote her because she’s Colombian. She also accused Disney security director Melissa Merklinger of sexually harassing her when they took a photograph together at a Disney event.

“She exercised her lawful right to complain about being discriminated against,” Girley said. “If you’ve got to tangle with the corporate giant, you got to have the proper resources. You’ve got to understand … you’re running uphill.”

What captured the most media attention was Book’s assertions that Disney kept a “toxic employee list” of names — mostly likely hers, too — documenting workers who reported discrimination complaints to the state or filed lawsuits and took other action.

Merklinger acknowledged Disney Human Resources created the document when Girley inquired about the existence of a toxic employee file that blacklists Disney employees, court documents show. Girley questioned Merklinger during a 2017 deposition for one of Book’s lawsuits.

“I’ve represented probably in excess of 20 different Disney employees. Every other case that comes up, and we asked for it (the toxic employee list), and it’s litigated extensively. It’s never produced,” Girley said recently. “I had a good faith basis to believe that it existed, but I’ve never gotten my hands on it.”

Disney did not respond to a request for comment for this story.

By the end of her litigation, Book owed Girley $16,500 in fees and a $31,000 judgment to The Walt Disney Co. Book also was in debt for $118,000 to Merklinger in a judgment after Book lost in court, documents show. In all, Book owed $254,457 from her lawsuits, her credit cards, student loans, and other expenses, according to court documents. She filed for bankruptcy in late 2019 and the case was closed in April 2020.

It’s unlikely that Disney or anyone else will receive any money, said Theresa Radwan, a Stetson University College of Law professor who reviewed Book’s Chapter 7 bankruptcy filing at Florida Politics’ request.

Book listed her most lucrative assets — like her $245,000 house, her 2015 Nissan Rogue and her 401(k) worth about $36,500 from her career at Disney — as exempt, so they can’t be touched. “Most of her valuable property is exempt … She’s not going to lose her house over this,” said Radwan, who focuses on bankruptcy and commercial law.

“That means there’s basically few assets with which to pay unsecured creditors, so they may get paid nothing. They may get paid what we call pennies on the dollar, a very small amount.”

Book’s attorney wasn’t bothered by Book’s debt to him. Book has no outstanding invoices with him, Girley said.

But Radwan saw one “unique twist.”

“Rather than proceed with litigation concerning the Claims, the Parties engaged in good faith, arms’ length negotiations to resolve the Claims,” according to the March 2020 agreement included in the bankruptcy file.

That $10,750 won’t go to Book directly and “presumably it will be paid to the trustee who can then distribute it to the creditors because that is an asset that can be used. So that is one potential source of funding to pay some of her own unsecured creditors,” Radwan said.

After filing for bankruptcy, did Book have any regrets about taking on Disney in court?

She was already thinking about her next lawsuit.

previousWinner and Loser of the Week in Florida politics — Week of 1.23.22