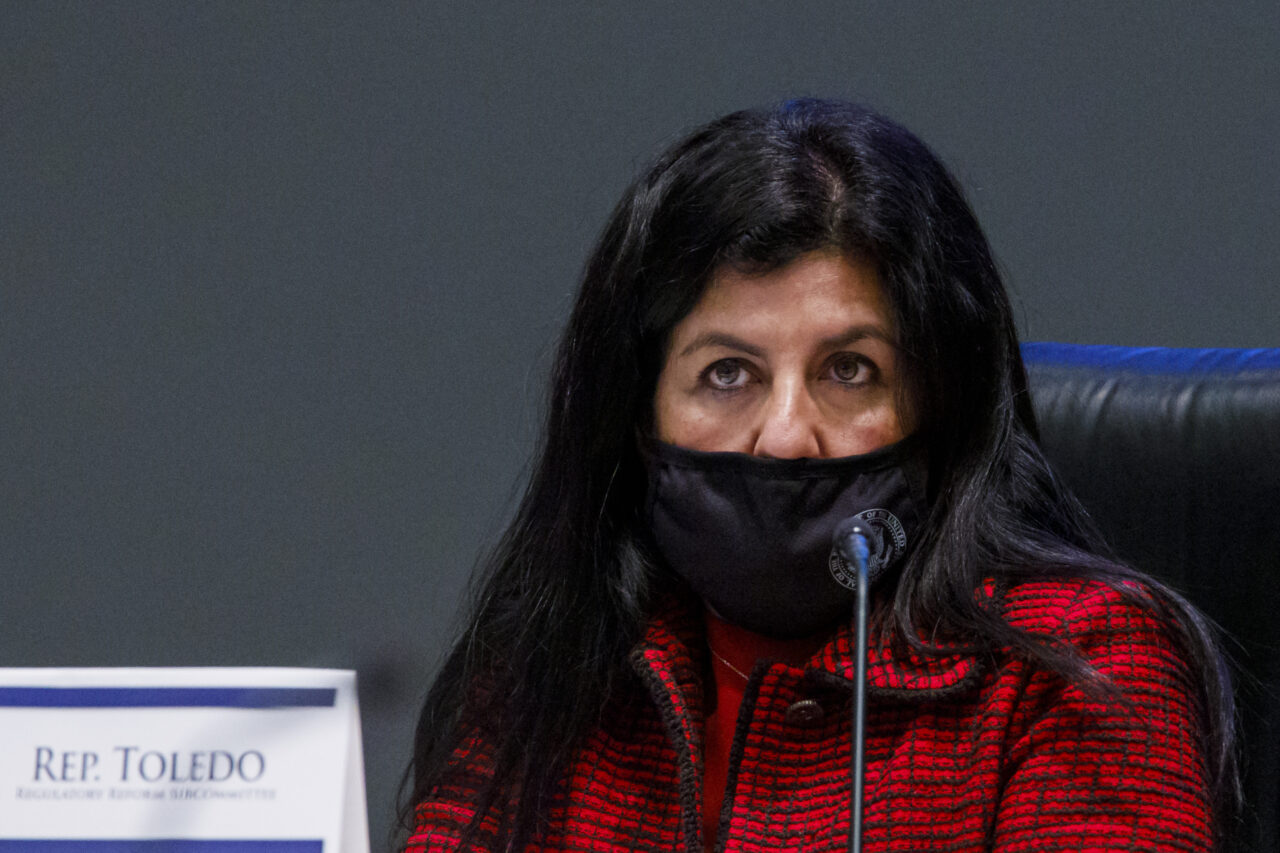 The human trafficking bill's ID requirement for hotel check-in was removed with an amendment.

A bill aimed at cracking down on prostitution and human trafficking in Florida passed its second committee Tuesday.

HB 1439, which is sponsored by Republican Rep. Jackie Toledo, made it through the House Commerce Committee with unanimous support. The bill bans hourly rates at hotels, motels and vacation rentals and raises the first-time penalty for those paying for sex from a first-degree misdemeanor to a third-degree felony.

Toledo said the changes were meant to decrease the market for human trafficking by lessening the number of people looking to purchase that type of sex work.

“This will deter demand that fuels human trafficking by making potential johns think twice,” Toledo said. “This is to eliminate opportunities and locations for this offensive practice to continue.”

The bill also creates the Statewide Data Repository for Anonymous Human Trafficking Data, which will collect data to help understand and fight human trafficking. The repository shall be housed in, and operated by, the University of South Florida Trafficking in Persons — Risk to Resilience Lab.

The bill was not left untouched in the committee. An amendment from Rep. Fiona McFarland removed the requirement that patrons provide a photo ID at hotels, motels and vacation rentals from the bill. She said it was unnecessary because hotels are already required to keep a registry of who stays in their rooms.

Samantha Padgett, general counsel for the Florida Restaurant & Lodging Association, spoke in favor of the amendment. She said the ID requirement could complicate remote and virtual check-ins and create privacy concerns if hotels had to keep photocopies of IDs.

The amendment had its detractors. Democratic Rep. Michael Grieco said he did not buy that reasoning and keeping the ID requirement is not a large inconvenience for businesses or customers.

“Whether it is in person or virtual, is it really that hard to just ask people for their ID?” Grieco said. “It’s not an added burden to me as a law-abiding citizen.”

Rep. Matt Willhite said he did not understand how legislators could remove this ID requirement, while implementing one for voting.

“We keep hearing IDs are good for voter ID, why aren’t they good for verifying sexual predators aren’t staying in our neighborhoods or in our hotels?” Willhite said. “I don’t get why this Legislature supports IDs in so many areas except protecting our neighborhoods.”

The bill’s next stop is the House Judiciary Committee.