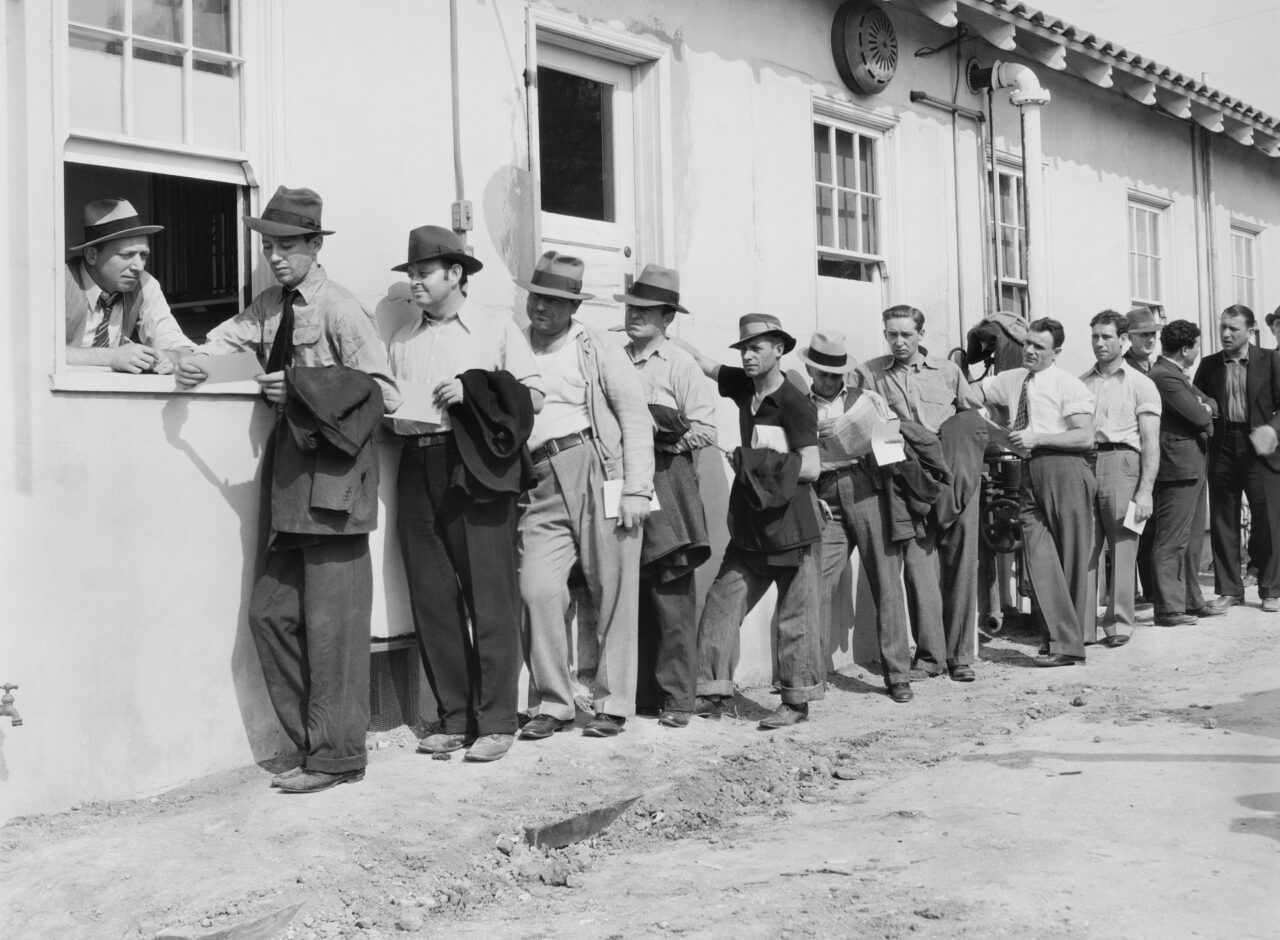 Most government workers don’t choose to join unions — and with good reasons. 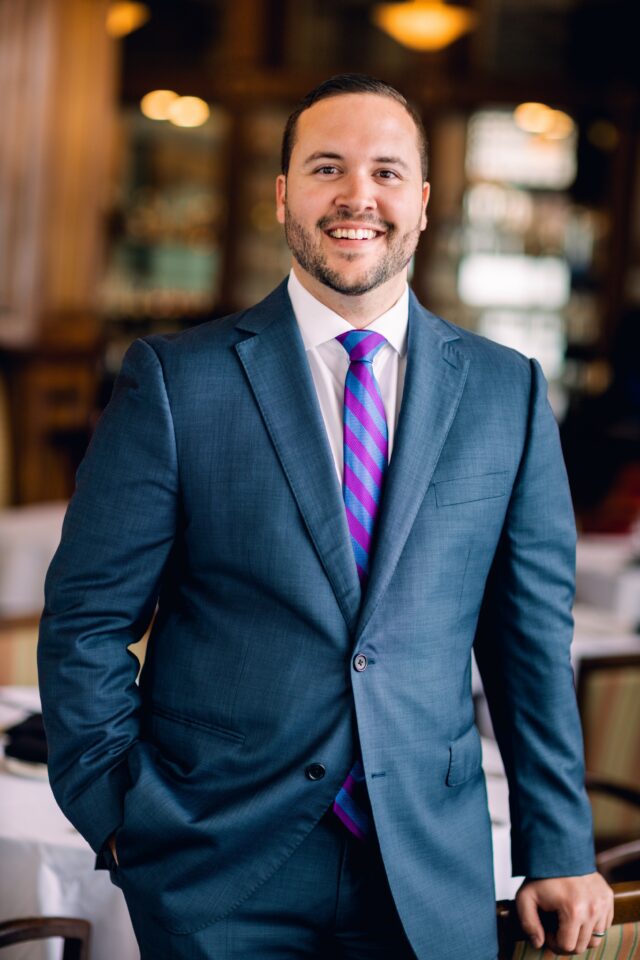 Back in the days of the Industrial Revolution robber barons, the rise of labor unions played an invaluable role in protecting workers from exploitation and unsafe working conditions. But those days are long gone, and in the U.S. today, it’s the unions themselves that act like robber barons, forcing many workers to join their ranks and grabbing hard-earned money along the way.

Working-class Floridians need and deserve to hang on to every penny they can. And unions need to be held accountable. That’s why Florida lawmakers should pass legislation that would force greater accountability on labor unions that represent public employees and ensure that union membership is truly voluntary for everyone.

The Florida Constitution makes ours a “right to work” state, meaning no one can be required to join a union as a condition of getting a job. But that alone doesn’t keep workers from making poorly informed choices that trap them into unwanted payroll deductions to fund a union they don’t fully support.

In both the private sector and among public employees, labor unions have lost considerable clout in recent years. In Florida alone, the number of union members fell by almost 15% from 2020 to 2021. About 71,600 state workers are among Florida’s 1.1 million public employees at the state and local levels, but only 13% of them paid union dues and assessments.

Those numbers tell a story: Most government workers don’t choose to join unions — and with good reasons. Too often, the unions get workers to sign up with union dues automatically taken out of their paychecks, and then they make it hard for workers who change their minds to drop their union membership.

In the Florida Legislature right now, SB 1458 by Sen. Dennis Baxley and HB 1197 by Rep. Scott Plakon would require union membership authorization forms to include a specific statutory notice that the public employee does not have to become a union member and can revoke their membership simply by requesting it — no questions asked. Importantly, it would require a public employee to willingly submit a signed form before union dues can be deducted from their paycheck.

Together, these provisions would give the employee power over the union bring a far greater measure of transparency to how public employee unions operate.

If these bills pass, hardworking state employees — the people who work for you and me — won’t have to worry about getting trapped into paying unnecessary dues or paying into a union they don’t want to be a part of. Our public-sector workers deserve the right to choose if they wish to be a part of a union or not, without any negative repercussions.

It’s time we clear up laws regarding public-sector unions and make it clear that our workers are the ones really in charge.

Skylar Zander is the Florida Director of Americans for Prosperity.