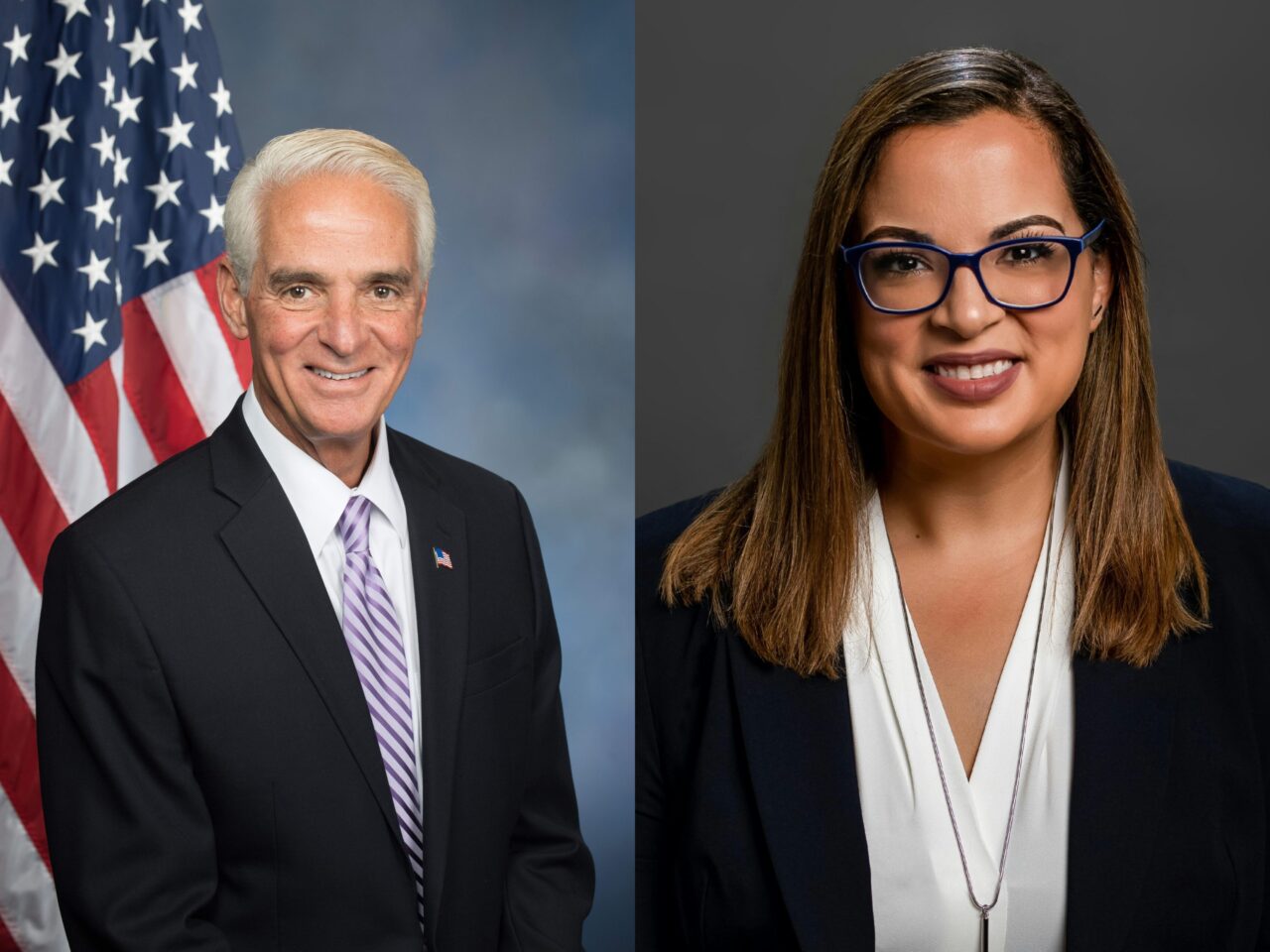 Crist was first elected into office in a similar state Senate seat in 1992.

Crist said Ortiz’s work in local government and advocacy drove him to endorse her.

“Eunic has a proven track record of advocating for working families, educators, and higher wages. Floridians need leaders who are concerned about the issues that matter most, like expanding access to affordable housing, protecting the vote, and a livable wage,” Crist said in a statement. “Eunic is hardworking, dedicated to the community I call home, and a trusted leader who I am proud to endorse as the next Senator for District 24.”

SD 24 represents a large portion of Pinellas County including parts of Clearwater, St. Petersburg, Largo, Pinellas Park and Gulfport. Notably, Crist was first elected into office in a similar state Senate seat in 1992.

“We are at a critical moment in our community’s history. Right now, we can decide what our neighborhoods, streets, and waterways could look like for the next several generations. And one way we will decide that future (is) based on who we elect to office,” Ortiz said in a statement. “I am honored to have the support of Congressman Charlie Crist. We have a unique opportunity to elect transformative leaders who understand and will work to find solutions to Pinellas County’s affordable housing crisis, sustainability, and how we can bring more good-paying jobs to our community.”

Crist is the latest endorser of Ortiz, who also has been backed by Democratic lawmakers including Rep. Michele Rayner, who is currently running a Congressional campaign, as well as Pinellas County Commissioners Rene Flowers and Pat Gerard.

The heavily Democratic endorsements come as Ortiz remains the only Democrat in the SD 24 race. Democrats are hoping to flip the open seat. Ortiz currently faces front-runner Republican Rep. Nick DiCeglie. Both hope to take the seat currently held by Republican Sen. Jeff Brandes, who is leaving office due to term limits.