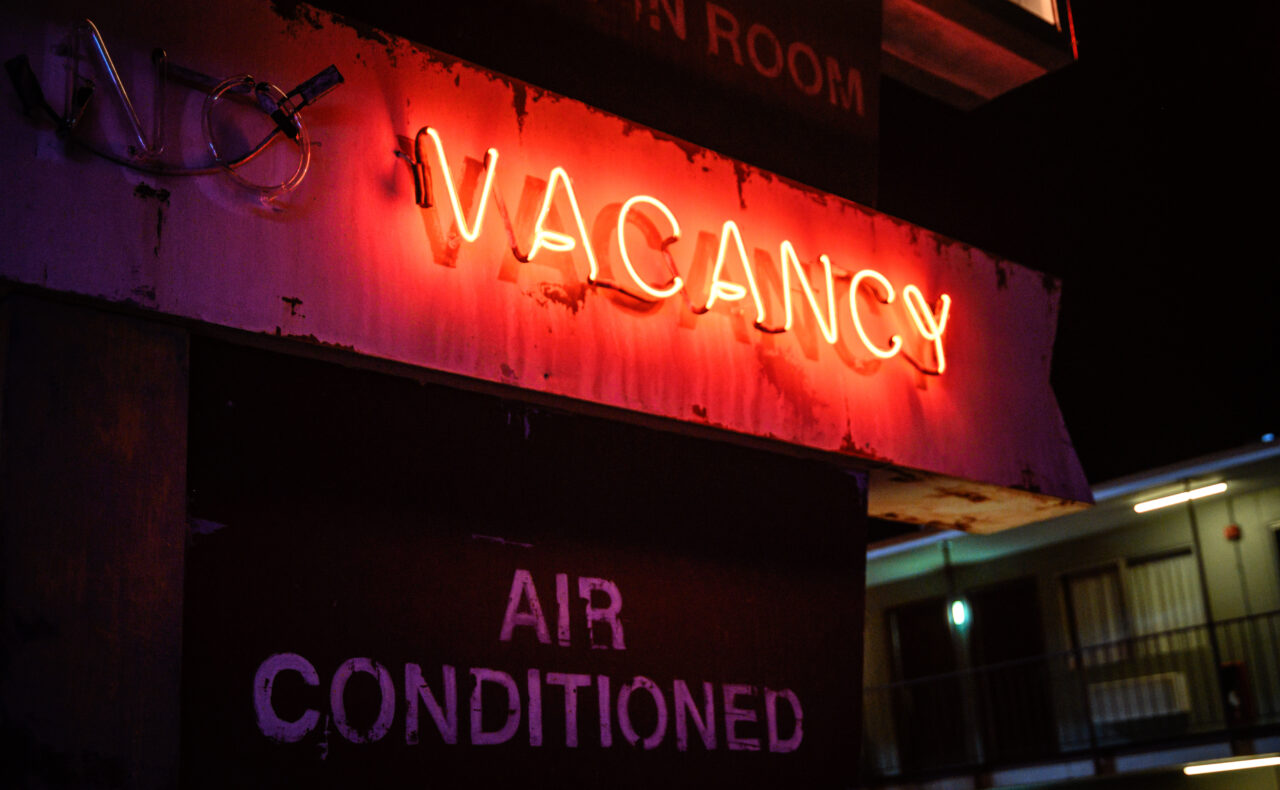 A bill outlawing the practice of certain hotels offering “hourly rates” has cleared the Regulated Industries Committee, its first committee of reference in the Senate. And an amendment that would impose felony penalties on those soliciting prostitution was added to the bill.

SB 1852, sponsored by Sen. Jennifer Bradley, adds one line to existing law. “An operator of a public lodging establishment or a vacation rental may not offer an hourly rate for an accommodation.”

However, this one line could have a major impact.

“Florida ranks third in the country in instances of human trafficking, with half the victims being children,” Book, the chair of the Senate Democratic Caucus, said.

The Florida Restaurant and Lodging Association and the Florida Conference of Catholic Bishops both indicated support for the legislation.

“I don’t know why we waited so long to have this bill brought forward,” said Orlando Democrat Linda Stewart. “It’s a great bill and I look forward to us making a huge dent in human trafficking.”

An amendment to the bill, also presented by Book, enhanced penalties for “first-time sex buying” to a third-degree felony, up from current misdemeanor status. The Senator said it was intended to “deter would-be johns from even starting the cycle of purchasing sex.”

That amendment also established a Statewide Data Repository for Anonymous Human Trafficking Data, to be housed in and operated by the University of South Florida Trafficking in Persons-Risk to Resilience Lab.

That amendment was supported by the Florida Conference of Catholic Bishops.

This legislation still has two committee stops ahead in the Senate. A related measure by Rep. Jackie Toledo is moving in the House. The amendment language today essentially lines up the two bills as they progress respectively.

nextPoll: Ron DeSantis has advantage over Donald Trump in one Florida congressional district