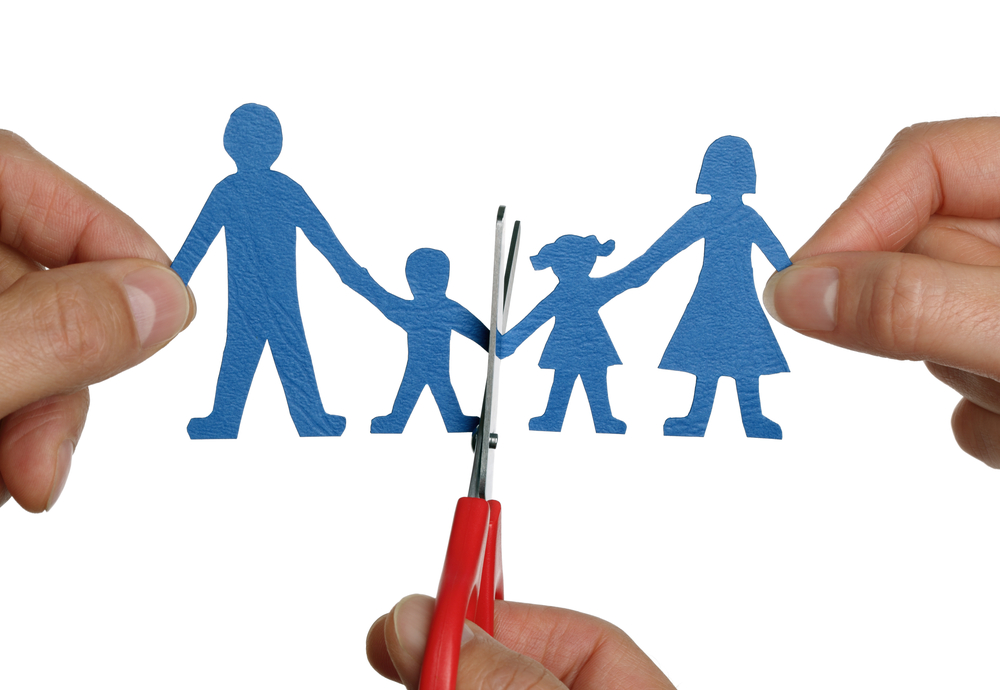 'Permanent alimony is a form of welfare. I've said it over and over again.'

Legislation to end lifelong alimony has returned to the Legislature and is now on to the floor after clearing its final House committee Tuesday evening.

This year’s House version (HB 1395), carried by Fort Myers Republican Rep. Jenna Persons-Mulicka, was approved in a 15-6 vote in the House Judiciary Committee, but only after some heated debate.

One provision in the bill that drew opposition from lawmakers across the aisle is the presumption that equal time sharing is in the best interest of children.

“My biggest issue with this bill is the 50/50, being a child of divorce,” said DeLand Republican Rep. Elizabeth Anne Fetterhoff. “The parents, they got married, they signed a contract. I get that, but the kids — at no fault of their own — did not sign into this contract and should not be put under the strain of being in a 50/50 situation. I just don’t feel like it’s a necessary part of this bill.”

“I’m with where Rep. Fetterhoff is,” he said. “The most sensitive issue in a divorce is thinking about how parents who no longer live together raise their children.”

As for the alimony portion of the legislation, lawmakers were divided on where they stood.

“Permanent alimony is a form of welfare. I’ve said it over and over again. I’m not trying to be ugly. Welfare is financial support given to people in need, period. That’s what welfare is. That’s what alimony is,” said Escambia County Republican Rep. Michelle Salzman.

Salzman’s comment drew criticism from Tampa Democratic Rep. Dianne Hart, who argued cutting permanent alimony would leave individuals caring for children in compromising positions. Opponents say the legislation only seeks to benefit the primary breadwinner, putting the other individual at an unfair disadvantage.

“Call it welfare?” Hart said. “I call it taking care of your family — of that woman that you kept having children with, that stayed home and took care of them, and never had an opportunity to further her education.”

As in years past, the bill drew opposition from several current alimony recipients who feared the changes could alter their modifiable alimony, as well as attorney groups.

“In regard to alimony, the Section does not feel that it is reasonable or necessary to automatically reduce or terminate existing awards of alimony that were a result of a negotiated agreement or determination of the court, as this will do irreparable damage to alimony recipients by changing the rules after the entry of the Final Judgment,” said Heather Apicella, chair of The Family Law Section of The Florida Bar. “We continue to work with the sponsors of the legislation on ways to improve Florida’s current system of alimony.”

“It is paramount for the well-being of every child who is the subject of a timesharing dispute, that their case be considered based on their unique set of circumstances,” she said. “The fact is, the ability of a parent to provide for a child can differ greatly and should be considered in the determination of timesharing agreements.”

The House voted 74-38 last year to pass the bill, which failed in Senate committees. The legislation would take effect in July, if approved.