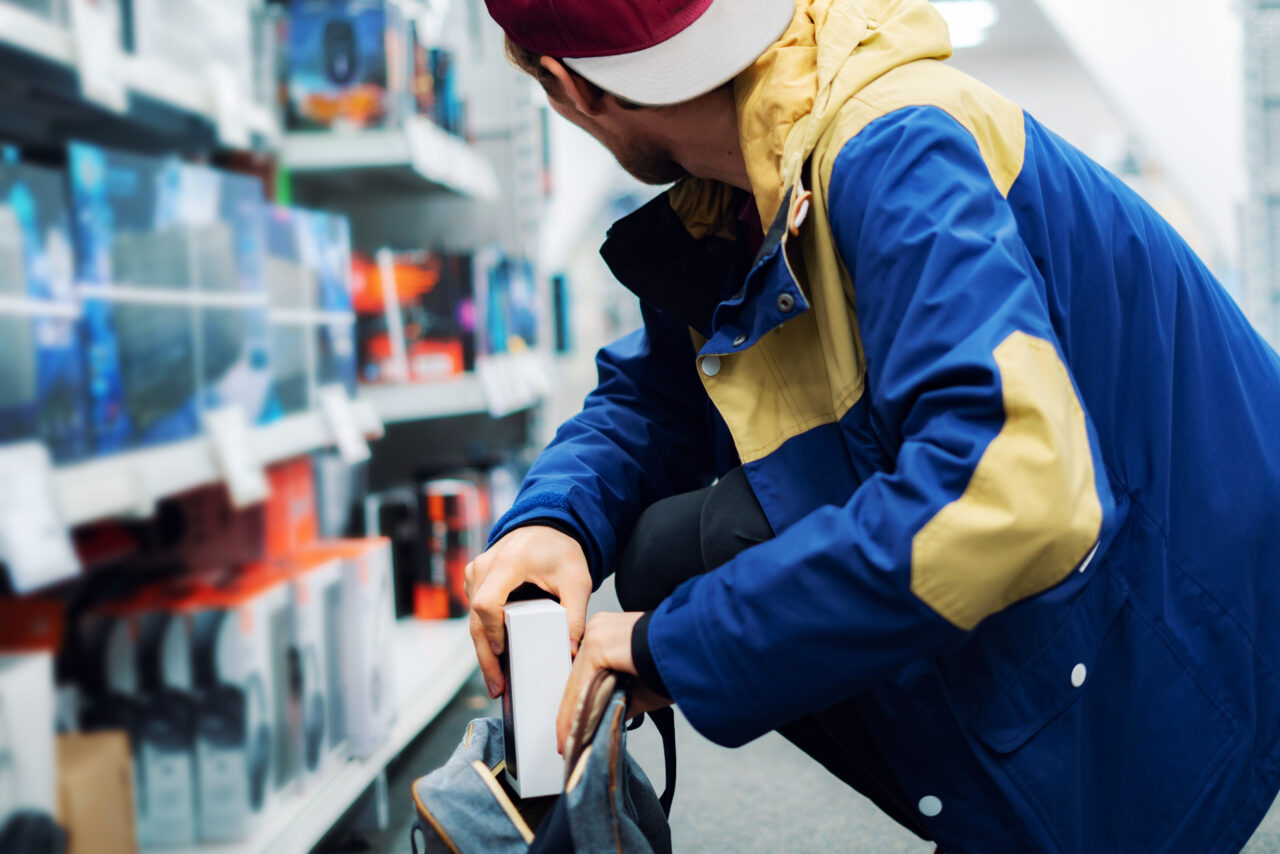 Organized crime rings that specialize in retail theft may soon face stiffer penalties under a bill that cleared its final committee stop Wednesday.

Under the bill (SB 1534), thieves face a third-degree felony if they commit five or more retail thefts within a 30-day period and steal 10 or more items from at least two different locations Those who steal 20 or more items, meanwhile, would face a second-degree felony.

“Hardworking men and women who put their life savings in these businesses are getting robbed and (having) goods stolen,” Boyd told members. “In many cases, (there are) no penalties because the threshold isn’t high enough and they know they can get away with it.”

Lawmakers advanced the bill without questions or debate. The bill, however, moves forward with mixed reviews. The ACLU of Florida and Florida Rising oppose the bill, noting it would result in more incarcerations. The Florida Sheriffs Association and Home Depot, meanwhile, support it.

Attorney General Ashley Moody is also on board. In early February, she stressed the measure’s importance on Fox Business and suggested criminals may have more luck in cities with “liberal executives.”

“When these things happen, you’ll see the executives, they’ll blame the victims,” Moody said. “In Florida, that won’t fly. Criminals are not victims, and we won’t blame victims for the crimes perpetrated against them.”

According to a staff analysis, thieves often return the merchandise later for a store credit or sell the merchandise online. The latter makes it nearly impossible for law enforcement to trace.

If signed into law, the bill would go into effect in October.