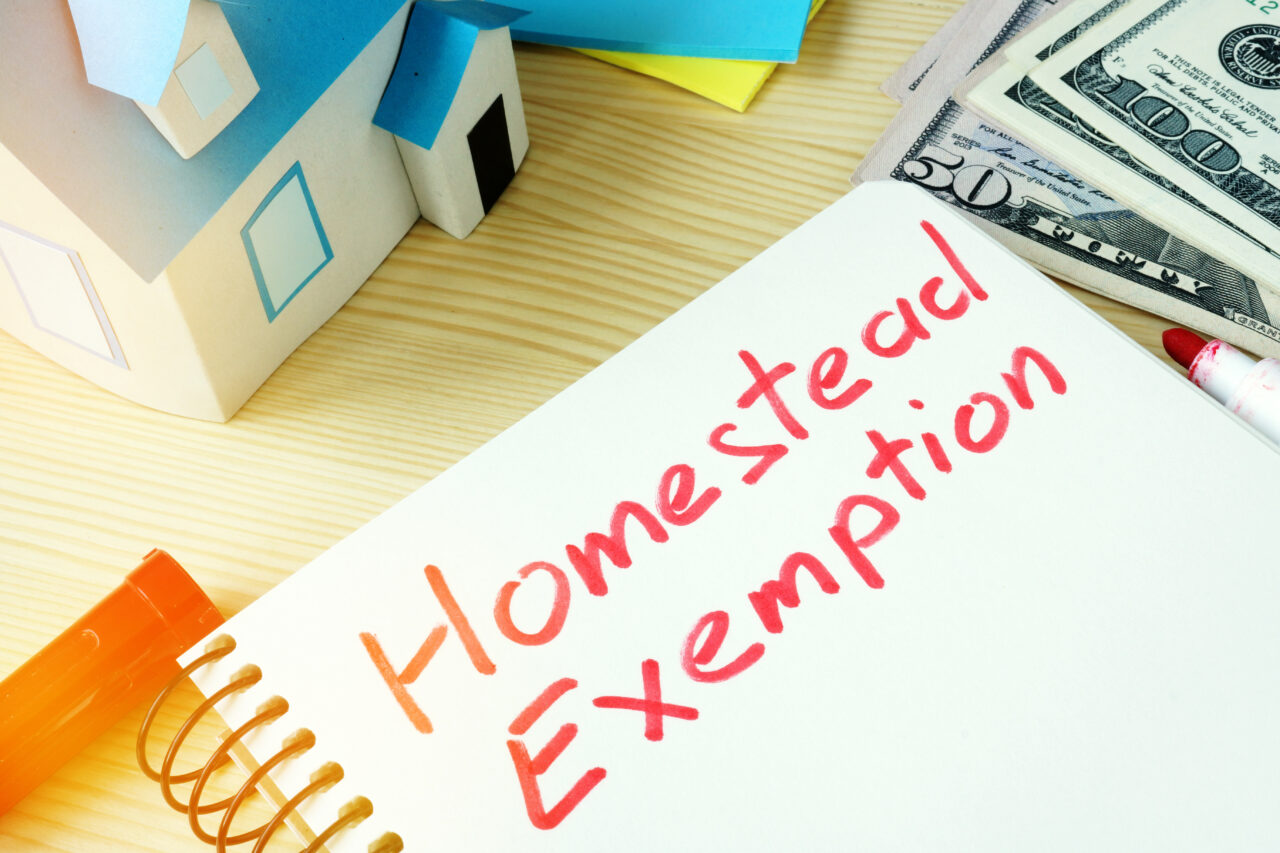 About 4% of Florida’s workforce would be included in the exemption.

SJR 1746 passed the Senate Finance and Tax Committee unanimously. The resolution would put a constitutional amendment on the 2022 ballot. If approved by 60% of voters, it would exempt the value of a homesteaded property between $100,000 and $150,000 on the tax rolls for first responders and teachers starting in 2023. Homestead properties are already exempted for the first $25,000 and the value from $50,000 to $75,000.

About 4% of Florida’s workforce would be included in the exemption, said Sen. Jason Brodeur, the bill’s sponsor.

The exemption would not apply to the portion of the property tax dedicated to public schools, but it would still cost local governments $80.9 million in the first year, which would grow to $93.6 million by the 2026-27 fiscal year, according to state economists.

Some organizations opposed the legislation. Bob McKee, deputy director of public policy for the Florida Association of Counties, said the change shifts the tax burden to other homeowners and businesses when exceptions are given. The benefit isn’t applied to people working in those fields who rent their home.

Brodeur disagreed, arguing counties should reduce spending instead of offsetting more taxes on other residents. He also argued the exemption could help people out of renting, because their obligations would be lower when they are looking to get a mortgage.

“For a lot of our rural counties, a lot of these professions make up a bulk of their revenue, so this could be a big deal if we don’t help offset it,” he said.

Legislators asked why some professions, like EMT’s, non-state employed child care professions, and higher education instructors are left out of the exemption. Brodeur said he would look into adding some of those professions, but that it could increase the pool of people covered to much more than 4% of the workforce, which would cut the tax revenue in counties even further.

The legislation’s House partner, HJR 1, has one more committee stop to go. SJR 1746 needs to pass the Senate Appropriations Committee before it makes it on the Senate floor.

previousHouse votes to impose term limits on all school boards