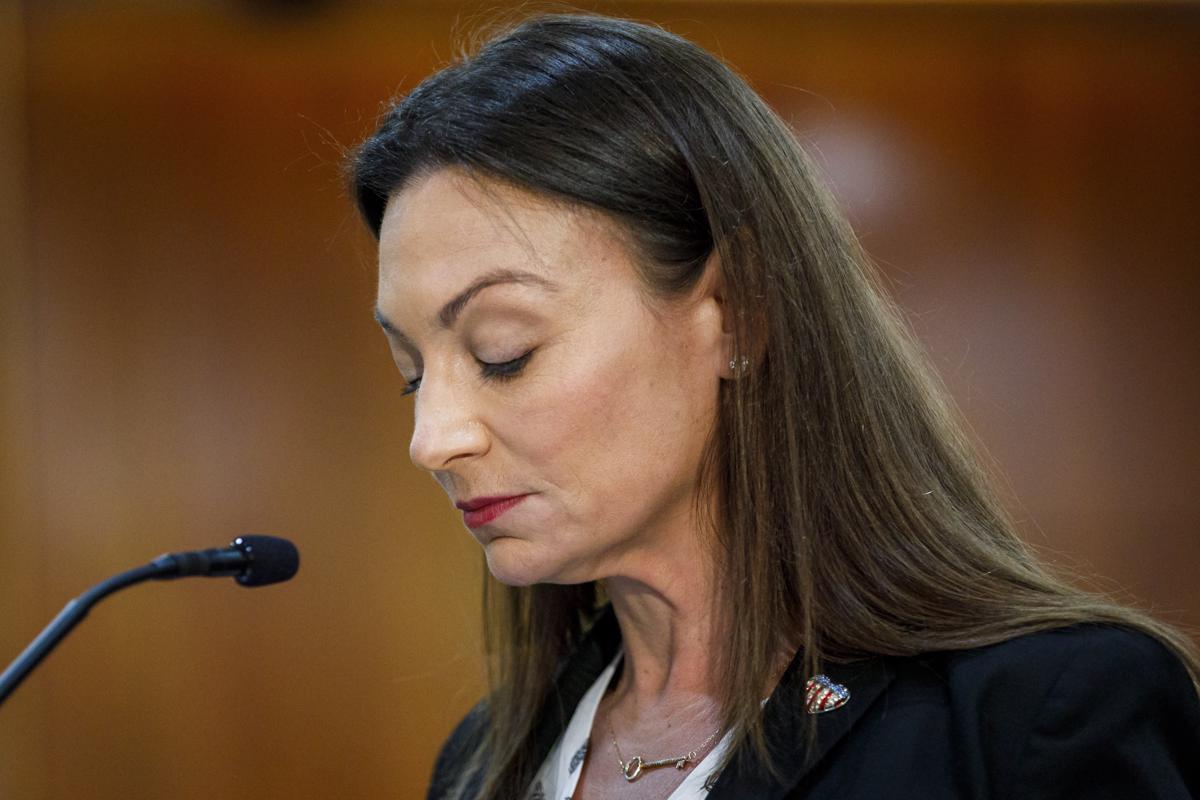 The change comes after a series of humdrum fundraising months.

Agriculture Commissioner Nikki Fried’s campaign to take the Governor’s Mansion is headed for some big changes, beginning with the departure of her campaign manager.

Farah Melendez is leaving her post ahead of a planned “restructuring” next week, Matt Dixon of POLITICO Florida reported Friday. There’s no word yet on where Melendez will go.

“We are 100% supportive of Farah pursuing other opportunities because our campaign is in a better place because of her work,” campaign adviser Kevin Cate told POLITICO.

The change comes after a series of humdrum fundraising months in which Fried, Florida’s only statewide elected Democrat, appears to be slipping in a Democratic Primary contest featuring U.S. Rep. Charlie Crist and state Sen. Annette Taddeo.

Fried’s gubernatorial campaign hit an all-time fundraising low in November, when she collected just over $216,000 between her campaign and political committee, Florida Consumers First. Her subsequent monthly gains have hovered around $320,000.

While Taddeo’s numbers have remained much lower than Fried’s, Crist has been stacking cash. Fried raised about $856,000 between November and January. Crist — a former Republican Governor — has amassed about $2 million between his campaign and political committee, Friends of Charlie Crist.

Fried still has about $3.5 million on hand. Crist has roughly $4.2 million.

Taddeo, who announced her campaign for Governor Oct. 18, trails with $760,000 between her campaign and political committee, Fight Back Florida.

Cate told POLITICO he considered the race between Crist and Fried “basically tied.” He cited a poll released this week by Democratic consultant and Fried supporter Evan Ross showing Crist leading Fried 36%-34%, well within the margin of error.

Other surveys tell varying stories. A recent poll by GBAO Strategies found 54% of voters favored Crist, compared to 28% for Fried and 7% for Taddeo, with 11% of respondents undecided. The poll showed Crist leading in virtually every subset, including among White, Black and Hispanic voters, in all regions of the state.

Another survey by St. Pete Polls in May reached similar conclusions, with Crist leading Fried 55% to 22%.

In August, a Public Policy Polling Survey had Fried holding a slight lead, 33% to 31%, over Crist.

DeSantis, whose popularity among Republicans has him positioned as a frequently discussed foil to former President Donald Trump in a theoretical 2024 race for the White House, has been nothing short of a fundraising juggernaut, hoarding more than $80 million for his re-election bid.