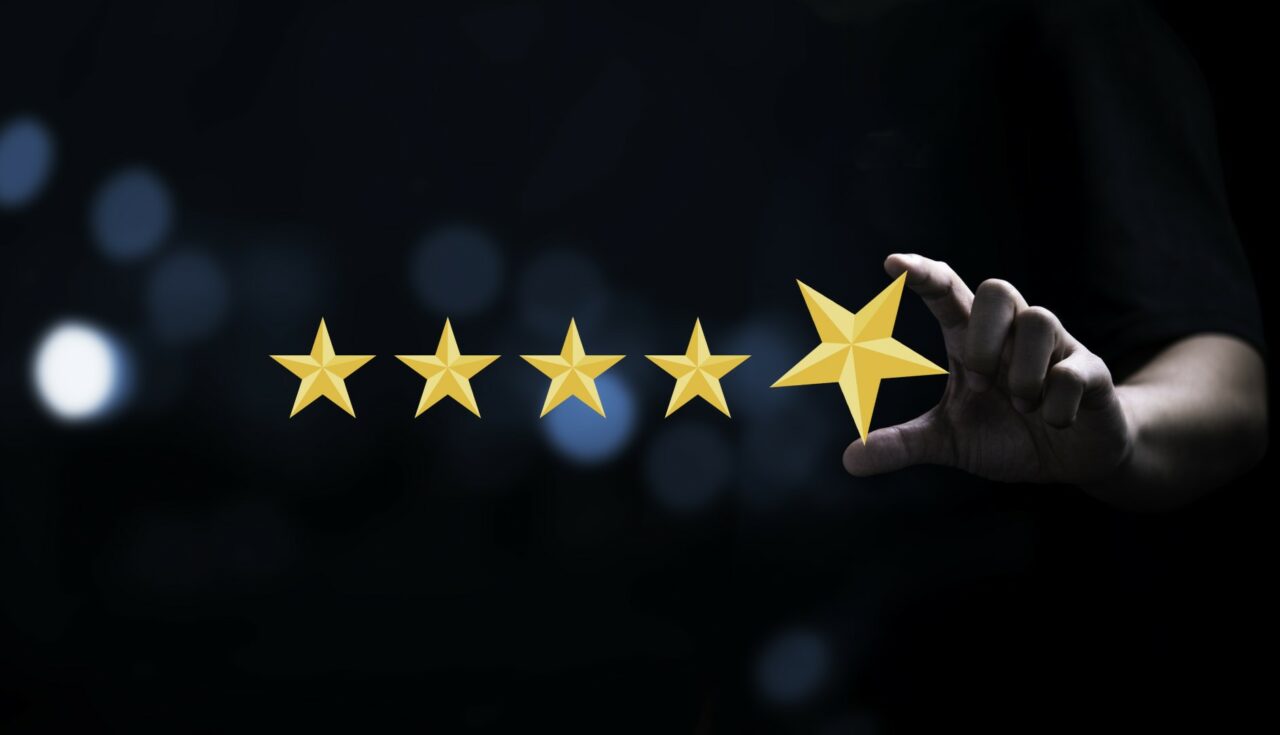 Florida Republicans are going against their own values by supporting a scheme preventing local governments from saving money – and forcing local taxpayers to pick up the tab.

The problematic proposal is a ban on ranked choice voting, an increasingly popular and quickly spreading system that makes elections more efficient and encourages voters to be more engaged, while potentially saving local governments millions of dollars every election cycle.

In races with more than two candidates, ranked choice voting (RCV) allows voters to choose their favorite candidate and then select a second and third choice. If no candidate receives a majority of first-place votes, the candidate with the fewest votes is eliminated. People who voted for that candidate have their vote reassigned to their next highest-ranking candidate. The process continues until a candidate exceeds 50% of the vote and is declared the winner.

RCV serves as an instant runoff election, eliminating the need for post-Election Day runoffs. This is a huge benefit, since runoff elections are expensive, inconvenient, frequently generate very low voter turnout, and extend the already interminable election cycle by more than two months in some places.

That’s particularly important here in Florida, where runoff elections are held for many local elected offices when no candidate wins more than 50% of the vote on Election Day. Gainesville, Miami Beach, Hialeah, Sunny Isles, and Lake Worth Beach are just some of the cities and towns in Florida that held – and had to pay for – runoff elections in the past year.

One runoff taking place later this month for an at-large council seat in Jacksonville is projected to cost the city $1.2 million. A Miami-Dade County runoff for County Mayor several years back came with a $4 million price tag.

If these local governments adopted RCV, Florida taxpayers would avoid paying for these six- and seven-figure elections.

Taxpayers around the country are already benefiting from RCV.

New York City trimmed an estimated $15-20 million by streamlining its mayoral election using RCV. San Francisco adopted RCV to replace runoffs, saving more than $4 million per election cycle. RCV saves taxpayers about $2.9 million a year in Utah, where the system has been embraced by 23 municipalities.

More than 4,300 voters cast a ballot in an election to determine who would hold the District #2 City Council seat in Lake Worth Beach. When that same position went to a runoff election two weeks later, voter turnout plummeted by nearly one-third.

RCV would combat this problem by condensing the campaign calendar and making Election Day matter more. The result would be higher voter turnout and a more engaged, involved electorate.

The proposed local RCV ban is tucked inside Senate Bill 524, an election reform bill primarily aimed at preventing voter fraud and ensuring election integrity. For the most part, the Republican-sponsored bill is worthy of becoming law. It includes reasonable approaches to cleaning up voter rolls and making mail-in ballots more secure.

But state lawmakers should not pass the bill until they remove the small portion that would strip local governments of the right to save money and streamline elections by implementing RCV.

If Florida’s Republican state legislators are serious about upholding their commitment to slashing spending and reducing the burden of government on taxpayers, they should be working to expand the adoption of ranked choice voting, not scheming to ban the system in the Sunshine State.

Drew Johnson is a government waste expert and taxpayer watchdog who is a contributor to Newsmax, Townhall and The Daily Caller. He formerly hosted a syndicated television news segment exposing waste, fraud and abuse of tax dollars that appeared on dozens of TV stations across America.