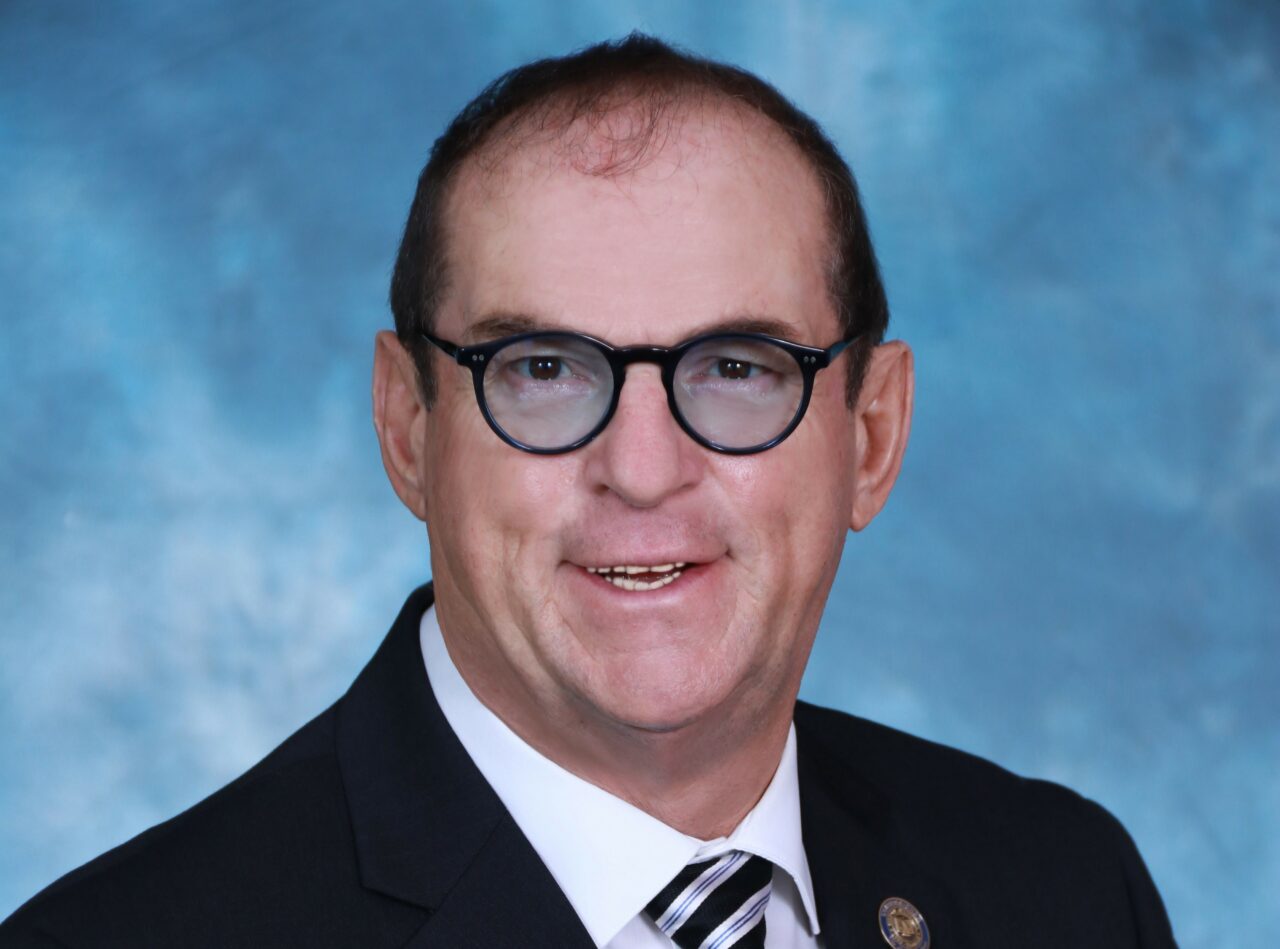 'Jonathan Evans brought intellect, wit, and care to his role as a Commissioner and brightened all our lives.'

Aventura Commissioner Jonathan Evans passed away overnight after a prolonged bout with an undisclosed illness, the city announced Monday. He was 72.

“Our city mourns the loss of a wonderful human being, public servant, and friend,” Aventura Mayor Enid Weisman said in a statement. “Jonathan Evans brought intellect, wit, and care to his role as a Commissioner and brightened all our lives. We will all miss him dearly.”

Evans, who was elected without opposition in 2020, fell ill in November and soon after sank into a coma. Fellow Aventura Commissioner Bob Shelley cited Evans’ illness as a reason for his dropping out of the city’s mayoral race.

“After seeing what is happening with Jonathan, I want to live every day to its fullest,” he wrote in a withdrawal letter to the city.

Evans appeared to rally in recent weeks, when he emerged from the coma and showed gradual improvement, but he ultimately succumbed to the sickness.

Evans emigrated from Birmingham, England, to Boston, where he conducted pioneering metallurgy research at MIT in the 1970s, according to Florida International University. He also taught math, coached soccer and ran a summer camp program at a private school in Cambridge called Shady Hill.

Upon his retirement in 1998, he relocated to Aventura with his wife, Jo-An Evans.

Beyond his service on the Aventura Commission, Evans served as chair of the Vice Provost’s Council at FIU, where he contributed and raised funds for FIU’s Golden Gift First Generation Scholarship Program for students who are the first in their family to attend college.

He also served for nearly two decades on his condominium association board and the Property Owners Association of Williams Island. On both, he served stints as president.

Evans is survived by his wife; his brother, Simon; and his stepdaughter, Emily, her husband, Brian and their son, Ethan. The family will remember him, the city press note said, “for his kindness, generosity and dry British humor and wit.”

A celebration of Evans’ life is tentatively scheduled for March.