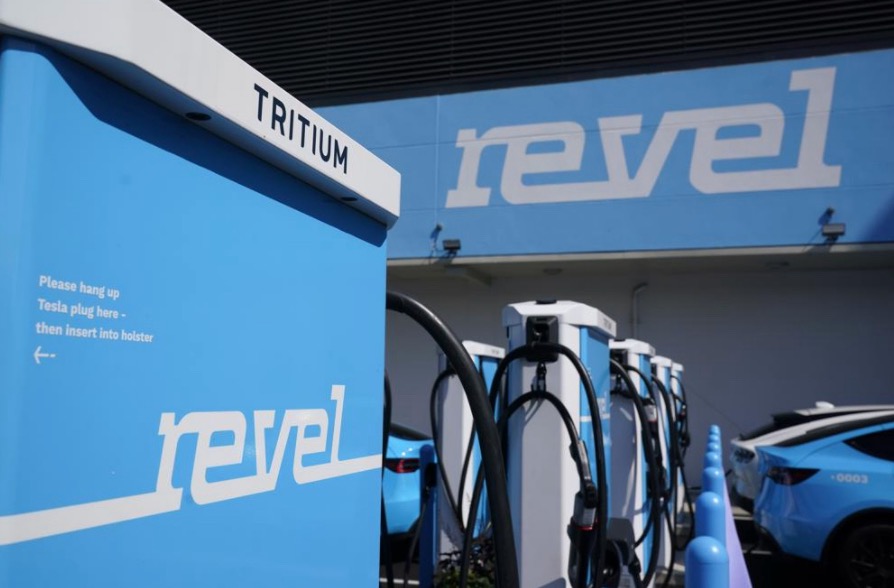 Lawmakers want to make it easier for new companies to enter the EV charging industry.

Legislation to promote the continued expansion of Florida’s electric vehicle grid rolled out of its first House committee on Tuesday. But critics argue the bill could do the opposite.

The bill (HB 737), carried by Sweetwater Republican Rep. David Borrero, would attempt to avoid monopolies in the electric vehicle, or EV, charging station industry by promoting competition. Members of the House Tourism, Infrastructure and Energy Subcommittee voted 13-3 to advance the bill to its second committee.

The bill would ask the Florida Public Service Commission (PSC) to adopt rules in a competitively neutral manner to allow for competition. Additionally, the measure would allow electric vehicle “pump” providers to participate in legal cases over PSC rates.

The proposal also would prevent privately owned power companies from “rate basing” and footing homeowners with the operating costs of charging stations purchased beginning Jan. 1, 2024. Utility companies would not have to divest charging stations installed before the rules take effect beginning in 2024.

Borrero told the committee his bill would promote free-market principles around a growing industry. Within 20 years, electric vehicle sales could account for more than half of all vehicle sales globally.

“If we do nothing, this will allow the investor-owned utilities to rate base and edge out all competition in the market,” Borrero said.

A provision within the bill encouraging the PSC to “establish incentives that support private investment in charging equipment” doesn’t include monetary incentives, Borrero told members. However, even those who voted in favor of the bill asked him to clarify the measure in future committees, which Borrero said he would consider.

However, Borrero told the committee those who don’t use a utility shouldn’t be asked to cover the costs of a service for a minority of Floridians.

“We’re going to have a regulatory commission try to encourage private investment,” Roth said. “To me, it just seems a little weird.”

Brevard County Republican Rep. Randy Fine said he purchased a Tesla vehicle because he didn’t like buying gasoline “from countries that wanted to kill” him. As an electric vehicle driver, he continued, he has firsthand knowledge of range anxiety — concerns a vehicle won’t have enough stored energy or fueling stations to reach its destination.

“The committee sent a strong message that the Sunshine State is ready to lead the country in allowing the free market and private investment to bring EV chargers to more communities,” Smith said. “This legislation would remove barriers for more businesses to own and operate EV chargers so that recharging a vehicle is as seamless as refueling a gas-powered vehicle is today.”

The hearing follows an announcement from President Joe Biden‘s administration Thursday clearing states to use $5 billion in federal funds over five years under Biden’s infrastructure law to sketch out a vision of seamless climate-friendly car travel from coast to coast.

previousTexas Republicans prefer Ron DeSantis to their own Governor: 2024 Poll