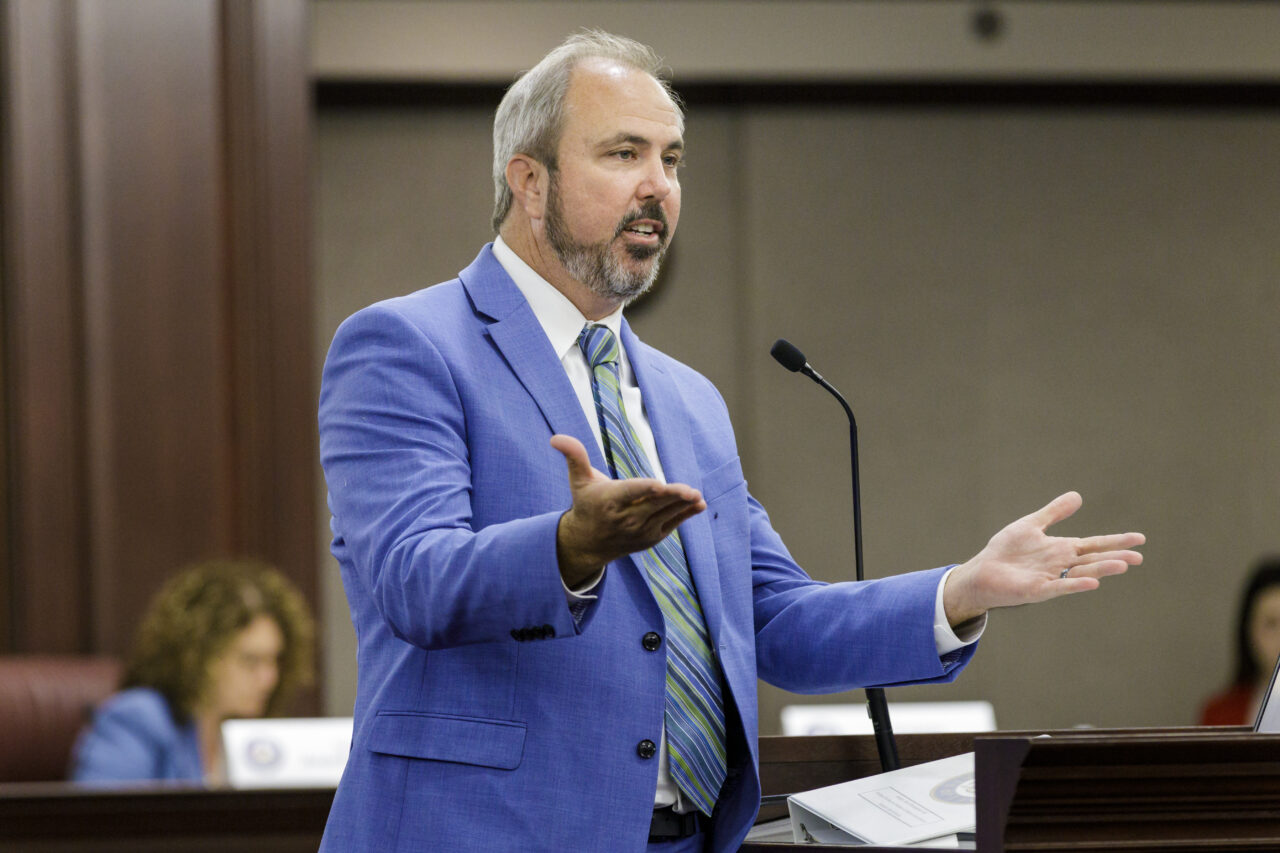 'This bill is about freedom.'

The Senate Rules Committee Tuesday advanced legislation (SB 224) that would give counties and cities the power to regulate smoking in public parks. The bill now moves forward for consideration by the full Senate.

Sen. Joe Gruters, a Sarasota Republican, said in addition to restoring this power to local governments, allowing beaches to prohibit smoking would be a boon to tourism.

He noted many localities, including his home county of Sarasota, attempted in the past to enact local rules. But a lawsuit by the ACLU resulted in a judge in 2017 tossing out all local bans on smoking on Florida beaches.

Gruters said snuffing out smoking could be a boon for many beach economies. He noted that ranking sites award points to beaches that bar smoking. Most notably, Florida International University professor Stephen Leatherman’s Dr. Beach ranking, which looks at the health of sands, takes notice when beaches ban cigarettes.

“Those rankings help communities when we land in the Top 10,” Gruters said.

The legislation this year has been amended so that it does not cover cigars, except those with plastic tips. While environmental groups support a complete ban of tobacco products, Gruters agreed to the change, he said, because the greatest scourge to shores is the plastic cigarette butts left as litter.

Gruters made clear he originally sought the ability for a full ban, which would do more to counter the risk of second-hand smoke. But in outdoor settings, the plague of the litter presents the greatest environmental threat.

“A lot of people like cigars, pipe smoking, marijuana, even in their vape pens. That is allowed,” Gruters said. “It isn’t as far as I’d like to go.”

An amendment to the legislation opened the door to tobacco products that did not produce litter. Sen. Travis Hutson, a Palm Coast Republican, proposed an amendment — passed in the committee — requiring a notice appearing with “No Smoking” signs at parks and beaches with a QR code linking to a list of exceptions to the rule.

But critics of the legislation said restricting cigarettes goes too far.

Sen. Jeffrey Brandes, a Pinellas Republican, said the bill infringes on freedom. He also said the carve-outs for cigars made it ineffective at stopping smoking.

He described someone showing up at a beach to watch a sunset, but no longer being able to smoke. “Somehow that’s not going to be allowed in the state of Florida in certain jurisdictions,” he said. “Entire 200-acre parks will be off-limits.”

Sen. Audrey Gibson, a Jacksonville Democrat, raised a different concern. She considered the ban to be discriminatory, especially after amendments ensured the bill would focus on cigarette smokers.

“This bill is discriminatory for high-brow folks,” she said.

Gruters disagreed on all counts.

“This bill is all about freedom,” he said. “It’s about freedom for tourists and individuals and giving the freedom of not having to put your hands in sand and pull out the ugly cigarette butts everyone sees in the sand.”

Companion legislation in the House (HB 105) is sponsored by Rep. Randy Fine, a Palm Bay Republican. It has been passed by two committees and awaits a vote by the House Health & Human Services Committee.