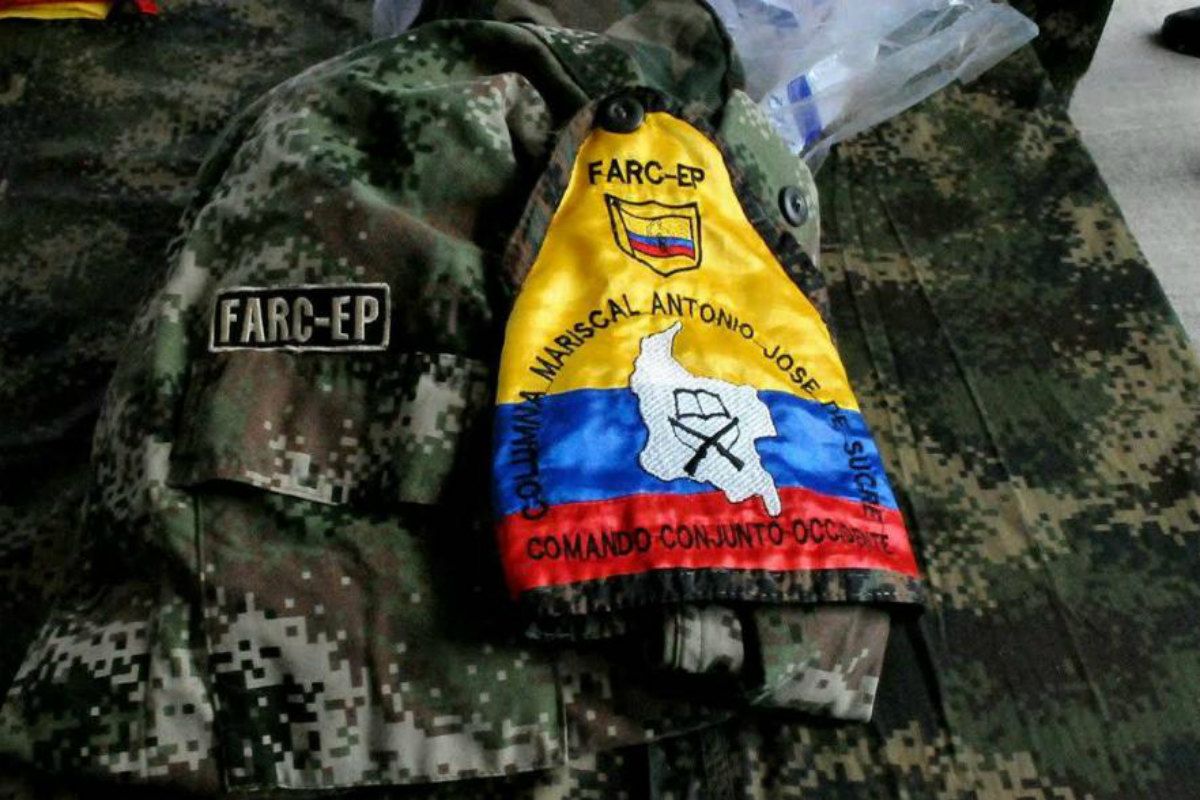 The U.S. Department of State removed FARC from its list of foreign terrorism organizations in November.

The Florida Senate is one vote from formally opposing a move by President Joe Biden’s administration to remove the Revolutionary Armed Forces of Colombia (FARC) from the United States’ list of foreign terrorist organizations.

The item, to which Republican Rep. Juan Fernandez-Barquin filed a House companion, also opposes “any effort to change the U.S. State Department’s designation of Cuba and Iran from their current designations as state sponsors of terrorism.”

Conflicts between the Colombian government and FARC, one of several leftist guerilla groups funded by the illicit drug trade operating in the country, stretch back more than five decades, during which it is estimated some 220,000 people were killed.

The nearly 7 million Colombians driven from their homes during that period represent the largest population in the world of what the United Nations designates “internally displaced people.”

The move came just over five years after the Colombian government signed a revised peace agreement to end conflicts with FARC. By then, the U.S. Congress had pumped more than $10 billion into the country to support cartel- and insurgent-fighting operations.

Colombian voters had rejected the agreement for, among other things, being too soft on FARC commanders convicted of war crimes, including allowing them to run for public office.

Today, about 90% of FARC rebels have demobilized, and many former commanders from within their ranks are now prominent Colombian politicians. In remote areas of the country where it’s hard to deliver government aid, armed rebels continue to operate. One such ex-FARC splinter group was responsible, and later charged, for a July attack on a helicopter carrying Colombia President Iván Duque Márquez.

In a November statement, Blinken said removing FARC from the list would help to “better support implementation of the 2016 accord, including by working with demobilized combatants.”

Garcia’s item says FARC “has murdered, tortured, and kidnapped innocent Colombians and committed gross violations of human rights”; “opposes democratic institutions and those who have fought for them”; and “has committed and supported terrorism and continues to do so.”

Several Republican members of Congress from Florida, which is home to some 150,000 Colombian American voters, have also spoken out against removing FARC from the State Department’s foreign terrorist list.

In December, Sens. Marco Rubio and Rick Scott sent a letter to Biden calling it “a step backwards for the stability and security of Colombia” that “will only provide these terrorists and their political sympathizers with enhanced capability, finance resources, and perceived international legitimacy to destabilize our closest ally in the region.”

That same month, Rep. María Elvira Salazar filed a bill called the “No FARC Act” to block entry to the U.S. of any present or former FARC member.

Her opponent in the gubernatorial Primary, U.S. Rep. Charlie Crist, a former Republican, expressed similar unease with the decision. Miami-Dade County Mayor Daniella Levine Cava, also a Democrat, said the administration should reconsider and instead “double down to reject the extremist communist agenda that destroyed nations like Venezuela.”

Garcia’s resolution will now go to a floor vote. Fernandez-Barquin’s item awaits a hearing before the House State Affairs Committee, its last stop before heading to the floor.